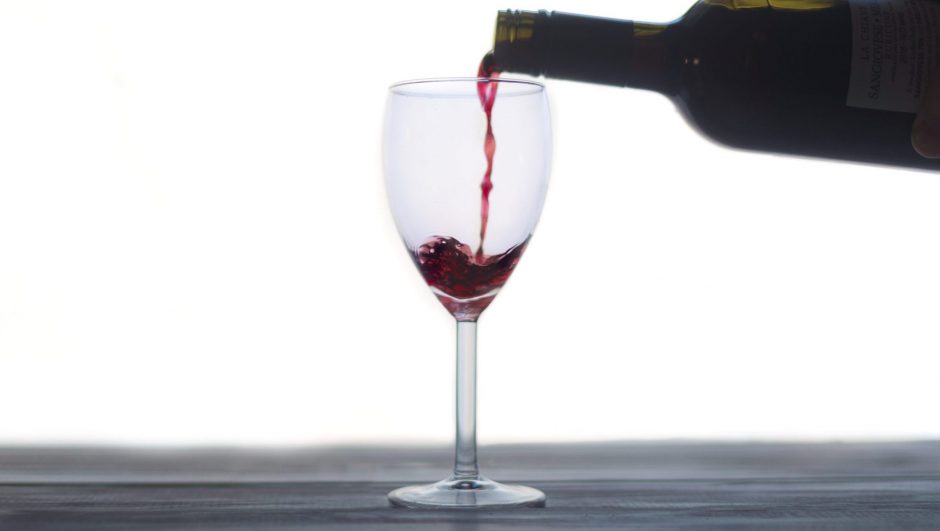 Zinfandel is a cultivar that can be used to produce both a mild “white” (which is actually a rosé) and a luxurious light red which wine industry statistics show is coming into fashion.

What is Zinfandel Wine? 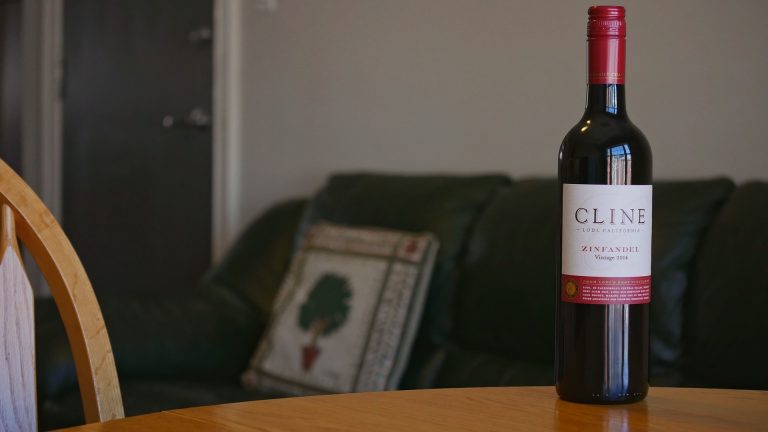 White Zinfandel is now one of the most common wines in America – a ‘beginner’s wine’ – and is sometimes frowned upon by connoisseurs. Red Zinfandel wine, however, is considered something of a rare gem: a pale red that packs a punch.

Where Does Zinfandel Wine Come From?

Although Zinfandel Wine is produced in the US – it originates on the azure coastline of Croatia. A plant disease killed off its parent varietal, although wild vines have been used to reproduce this rare fruit – the Crljenak Kaštelanski.

From Croatia, the grape found its way to the Puglia region of Italy where it was known as Primitivo and finally across the Atlantic to the US. Zinfandel is also grown in smaller quantities in Australia and South Africa.

How is Zinfandel Wine Made?

Zinfandel Wine is made just like other wines, but there are slight differences between the rosé and red versions that are interesting to explore.

This is where the crafting of a pale red Zinfandel and its pink variety deviate. In order to craft a pink wine, the skins of the crushed grapes are separated from the juice almost immediately.

It was the Californian winemaker Bob Trinchero who first used the French method saignée (or “bleeding”) to separate the skins and the flesh of the grape. The flesh produces a pale pink juice while the skins impart a light red hue. If the winemaker wishes to make a red Zinfandel wine, he will leave the skins to ferment with the juice and press them only later on.

Fermentation is what turns grape juice into wine. Yeast (usually wild yeasts a la sourdough) are introduced to the juice and start to turn the sugars therein into alcohol. How long the juice (or ‘must’) is allowed to ferment is the winemaker’s prerogative.

Wine is a clear liquid, but the must (which by now is a dry wine) has a lot of sediment. To remove this sediment, the winemaker uses three processes. He first moves the wine from the fermenting tank into a secondary tank, which removes the larger deposits of sediment from the wine. He then filters (or sieves) the wine through a fine mesh. But wine at this stage is still cloudy, so he will introduce a coagulant such as egg white or clay to attract and draw out the minute pieces of skin left behind.

Also see  Barolo Wine Guide: All You Need to Know about this Red Wine

At this stage. The winemaker can choose to further ferment the wine using a variety of techniques. These techniques can impart new flavours to the wine or simply allow the wine’s own flavours to develop. For example, stainless steel tanks impart no new flavours, while ageing the wine in a wooden barrel will add a ‘wooded’ or darker flavour to the wine.

White Zinfandel wine is easygoing – a chardonnay but sharper and younger. Its low ABV and bright flavours make for the perfect party wine and a good introduction to wine drinking in general.

Red Zinfandel is another kettle of fish. It has a spicy, smokey flavour and is surprisingly strong for its colour. Pinot Noir, another pale wine, is light and delicate but Red Zinfandel is warm and strong, with a full mouth-feel.

Is Zinfandel Wine Dry or Sweet?

Like other pink wines, White Zinfandel is dry but light. Red Zinfandel, by contrast, is heady and high in alcohol. It’s spicy and warming and stands up for itself in pairings where other wines would all but disappear.

What does full-bodied mean? The higher the wine’s ABV, the fuller it feels in the mouth. It seems to have weight. Therefore the lighter White Zinfandel will not be full-bodied while the heavier Red Zinfandel will have a heftier mouthfeel.

How to Drink Zinfandel Wine

While White Zinfandel is what wine lovers would refer to as ‘gluggable’, Red Zinfandel is much rarer, much more complex, and deserves more focus.

Also see  What is Portuguese Wine? An In-Depth Guide To The Wines Of Portugal

Wine imparts its flavour in stages. As you take a sip you’ll be able to judge its acidity and mouthfeel. Is it full-bodied? Does it make your mouth a little dry? As you swallow you’ll be able to judge the stronger notes of the Red Zinfandel: pepper, fruit. On the exhale you’ll begin to feel the rich ‘tobacco smoke’ feeling on your palate and lips. It’s not like the best sweet red wine, but it is delicious!

What Food Does Zinfandel Wine Pair With? 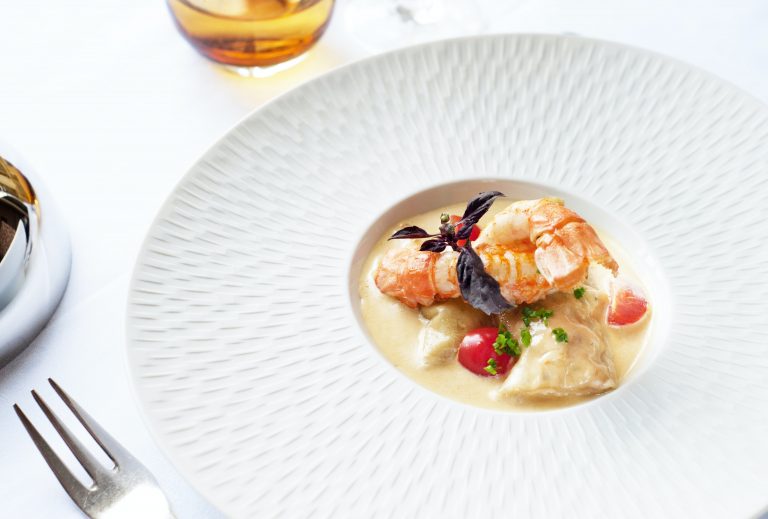 You can pair White Zinfandel with almost anything that’s as light and tasty as it is. Think hors-d’œuvre, seafood, a bowl of chips.

Red Zinfandel is best paired with spicy food: a rare quality for a wine to have. Because of its big personality, Red Zinfandel can be paired with Indian and Thai curries as well as other heavy foods like Sweet and Sour Pork and even Jamaican goat curry!

Is Zinfandel a Cheap Wine?

Like most wines, you can get cheaper and more expensive options, although because red Zinfandel is rare, it’s more likely to be on the pricier side.

What is the Difference Between Merlot and Zinfandel? 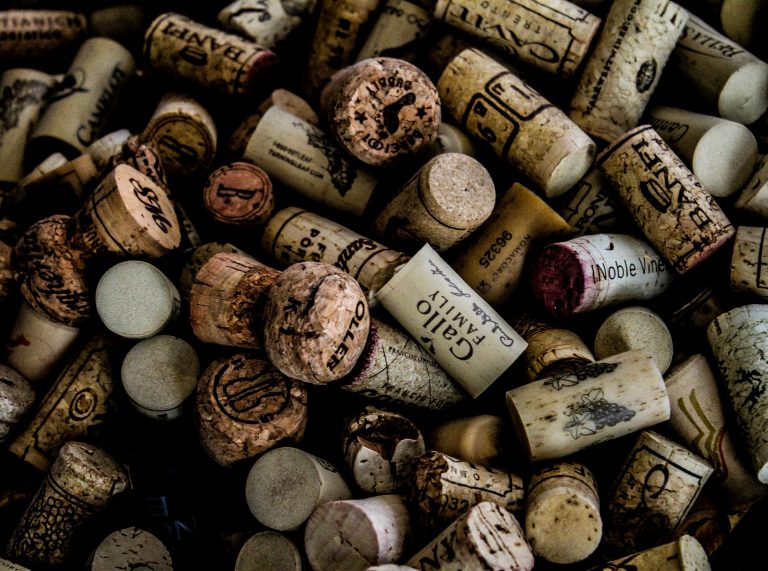 If we’re talking reds, Merlot and Zinfandel Wine are worlds apart. Merlot is soft, sweet and mellow, while Red Zinfandel is spicy, heady and heavy.