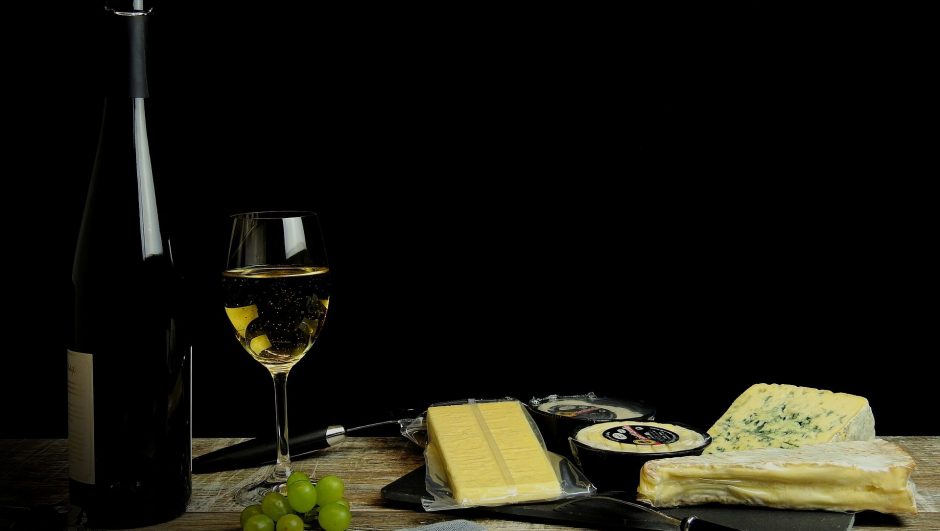 Yountville is situated in the heart of the Napa Valley Wine Country. With 15 wine tasting rooms within walkable distance and seven nearby wineries, Yountville is the absolute perfect stop for everyone visiting the Valley.

This part of the country showcases unparalleled Yountville wineries and producers. If you are looking to taste the wines that made Napa Valley famous or want to discover the newest trends in winemaking, Yountville definitely has a tasting room for you! These venerated boutique, small production wineries sell exclusively at their local tasting rooms or through member-only wine clubs.

How Many Wineries Are There In Yountville?

Travelling north from Napa, Yountville is the second valley floor sub-appellation that you will encounter. Owing to its southern location and exposure to cooling winds that come off of the San Pablo Bay, Yountville wineries have one of California’s coolest climates. As such, it plays a massive part in the wine industry of the region.

Winemaking started in Yountville in 1836 when George Colvert Yount planted the first vineyard and started producing wines approximately eight years later. Although Yountville wineries have a long grape growing history, it wasn’t until the mid-80s that the region proved itself as one of America’s best wine growing areas.

Unlike its next-door neighbour to the north, Oakville, it’s not just about Cabernet at the 100 Yountville wineries. Many grape varieties grow in Yountville. These include Sauvignon Blanc, Merlot, Chardonnay, Gewurztraminer, and even some Pinot Noir.

Also see  Best Clarksburg Wineries You Need to Visit (& Why!)

The range of microclimates, from quite warm in the north to cooler in the south as it edges closer to San Pablo Bay, means a lot of diversity of produced wine styles. Many of the Cabernet Sauvignon wines are quite vibrant and fresh because of the cooling influence of the bay. Think fresher fruit flavours and floral notes.

What Is The Largest Winery In Yountville?

Set on 600 acres of wine-growing land, Trefethen is the largest single-owner winery in Napa. It is also one of the best wineries in Yountville.

It is a family-run business that features wine tours and tastings, including a historical overview of the winery, which has existed since 1886. This vineyard specialises in estate-grown wines, which people can sample with flights during their tours.

They understand the role that great wines can play in your life. Whether it is served at a wedding, special occasion, or a casual family dinner, you deserve a wine that inspires joy.

Trefethen has been making award-winning, estate-grown wines for well over 50 years. Their legacy includes producing “The World’s Best Chardonnay” in 1979 and, more recently, their Cabernet Sauvignon being crowned“Best in Show” at the 2020 Decanter World Wine Awards.

Reserve Tastings At The Villa

This former Trefethen family residence, which was built in the early 1900s, is a beautiful illustration of arts and Crafts in California, United States. Enclosed by amazing gardens, the Villa is now the home of Trefethen’s Reserve Tastings.

After registering at the Historic Winery, guests are escorted to the Villa for this tasting of limited-production wines. This includes their award-winning Reserve Cabernet Sauvignon. The addition of a charcuterie board with cured meats, local cheeses, and their own estate-grown preserves provides a delightful experience of balanced flavours, enhancing the enjoyment of these special wines.

What Is The Oldest Winery In Yountville?

Established in 1868, Beringer holds the title of California’s oldest constantly operating winery. Beringer was the very first winery in Napa Valley to begin giving the public tours of its vineyards. This sterling example of wineries near Yountville has been giving these tours since 1934.

This example of Yountville wineries contains hand-dug caves and many wine rooms as well. The public is still welcome to tour the winery today and try many of its premier wines, including several award-winning white and their red wines as well. Among the winery’s best offerings are its Private Reserve wines and wines in the Distinction Series.

Wine-tasting experiences are available to book Monday through Sunday each week. Reservations are required. We look forward to welcoming you to Beringer. We want to assure you that their number one priority is the health and safety of their guests and team.

What Wine Is Yountville Known For?

Today, Yountville wineries’ vineyards are planted to Cabernet Sauvignon and Merlot, with just a couple of the vine rows given over to Syrah and Petite Sirah. The few white wines made in the American Viticultural Area (AVA) are based on California’s favourite white wine varieties, Sauvignon Blanc and Chardonnay.

Also see  The Best Healdsburg Wineries You Need To Visit

Even though Yountville town is one of the warmer spots in this part of the valley, its vineyards, which are located just to the east, are in a noticeably cooler microclimate. In addition, the topography which makes Stags Leap and its climate so special contributes to the relative cool of Yountville’s climate. Yountville’s cooler growing conditions result in elegant wines with chunky tannins and deep concentration, which can age for a long time in the bottle.

Here are some facts about the Yountville AVA:

Variety is definitely the name of the game in Yountville because there’s a significant influence from the bay in the south. This brings in fog and cooling breezes which means that grape varieties like Sauvignon Blanc and Pinot Noir can be planted. To the north, it’s warmer and Cabernet Sauvignon can thrive too.

Napa Valley is well known the world over for its outstanding wines and being an integral part of the US wine industry. A very important region is the Yountville AVA which produces grape varietals such as Cabernet Sauvignon, Merlot, Syrah and Petite Sirah.

So, the next time that you find yourself visiting the Californian region, make sure that Yountville in Napa is a stop on your itinerary. You won’t be sorry that you visited!