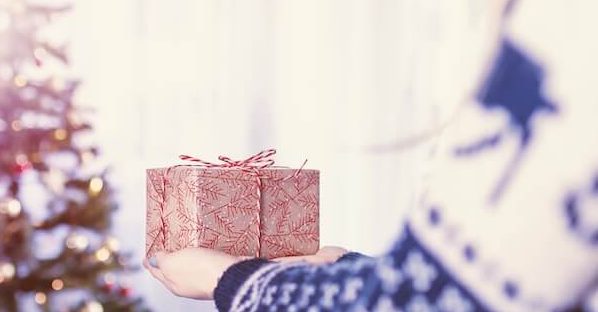 You know that feeling when you have to feign excitement over getting a Christmas gift? That awkward smile you have to force as your crazy aunt looks excitedly into your eyes?

According to data published by Global Data, one out of nine UK shoppers were expected to return their Christmas gifts last year.

That’s 4 million Brits who were so unhappy with their gifts, they’d rather go through the hassle of returning them than keep them.

So what’s everyone so unhappy about? What are these gifts that are so bad, we can’t wait to turn them in for something better?

It seems that clothing and material items make up most of the majority of unwanted gifts, with pyjamas taking the top spot, followed by jumpers/cardigans and tops. Other unwanted gifts include jewellery, underwear and footwear. 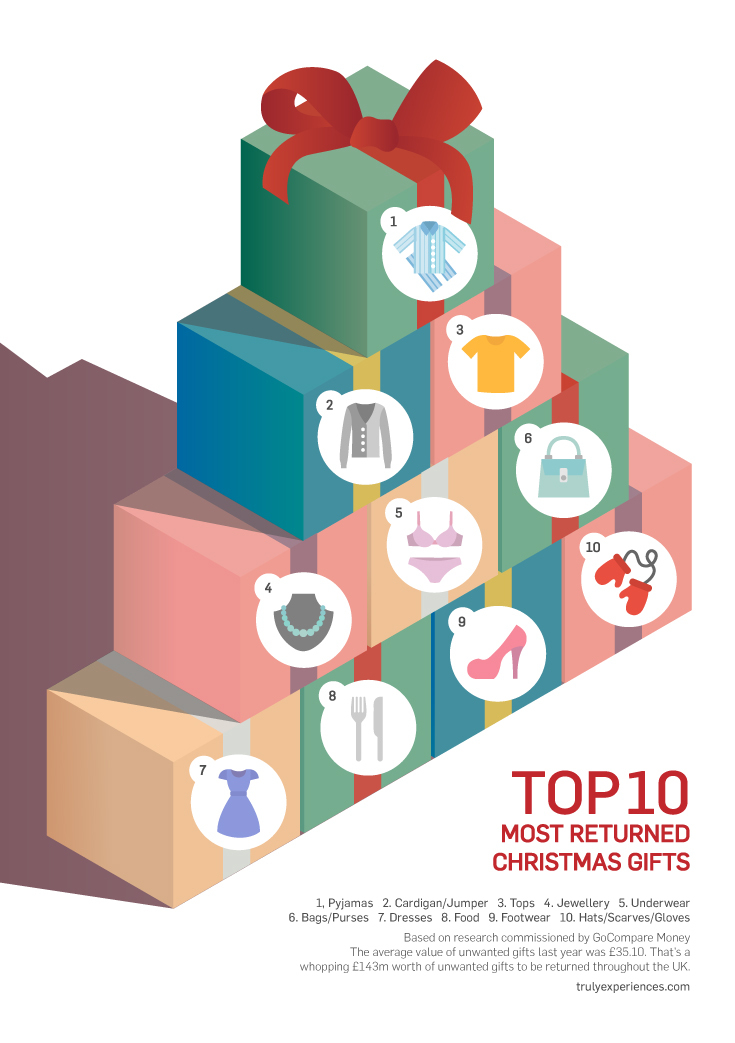 So why are we getting it so wrong? Do we not know our loved ones well enough to give them a gift they actually want to keep?

Santa Claus has it easy when it comes to buying Christmas gifts – he’s got the list! But what happens if you don’t even have a list to work with? What do you get as a Christmas gift for your partner, your best friend, your boss?

What Makes the Perfect Leaving Gift?

Despite the majority of Brits not making a list of presents they would like to receive for Christmas, households continue to increase their spending substantially over the holiday period.

According to the Bank of England, the typical household in the UK spends over £2000 every month. In December, this number increases by 25%, with family members spending an additional £500 during the Christmas period. 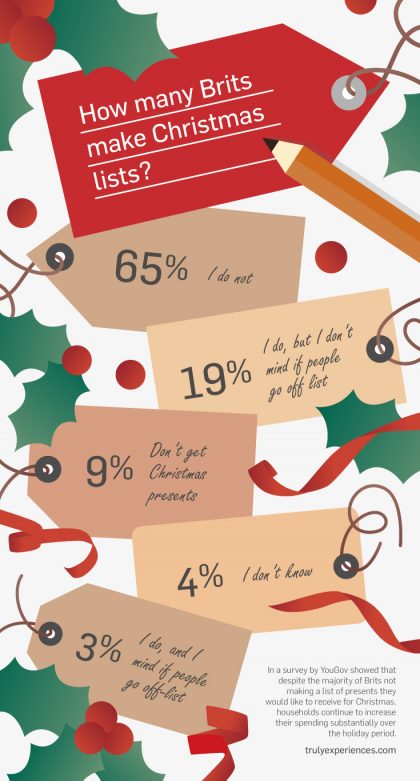 So what do they buy?

The purchasing of music & DVDs sees a massive influx in December, with over 110% increase in spending at Christmas. The second-highest increase is on books, which sees an 85% growth, followed by computers with a 68% increase in spending.  Spending on toiletries rises by 56% over the festive season, while clothing expenditure sees a 43% jump.

Studies have shown that experiences make for better gifts than material items. Research published online in the Journal of Consumer Research found that experiential gifts like a spa day or a music concert are more effective than material gifts at improving relationships from the recipient’s perspective.

How to Find the Ultimate Christmas Gift for Men

The study argues that an experiential gift elicits a strong emotional response, which inherently fosters a closer relationship between the gift giver and recipient.

So what will you be buying your loved one this Christmas? Another box of chocolates they’ll devour in an hour or a chocolate-tasting masterclass they’ll never forget?