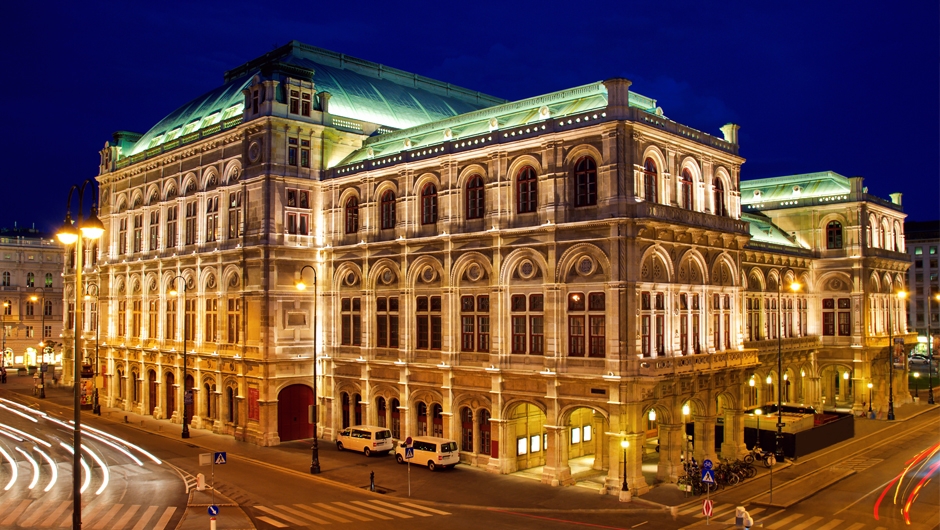 Attending the opera is not just about what, or rather who, you are going to see. Rather it is an experience from start to finish, with many of the world’s finest productions taking place in some truly amazing buildings and locations. If you’re an opera fan, then consider the following as some of the world’s must-see opera theatres.

An opera house of some description has always stood in the current location of the Royal Opera House at Covent Garden – ever since the start of the 18th century. The current building is the third incarnation due to the two earlier buildings that were burned to the ground in 1808 and 1857. It opened its doors to show George Handel’s operas and he wrote many of his pieces specifically so that they could be shown here. It is a Grade I listed building and, without doubt, a must-see for any opera lover.

This was founded in 1883, with its first opera house built on Broadway and 39th Street by a group of wealthy businessmen who wanted their own theatre. In the company’s early years, the management changed course several times, first performing everything in Italian (even Carmen and Lohengrin), then everything in German (even Aida and Faust), before finally settling into a policy of performing most works in their original language. Known as the location of the world’s greatest voices, the Met has been under the musical direction of James Levine since 1976. Maestro Levine is credited with having created one of opera’s finest orchestras and choruses.

Despite the allure of other Italian cities, Florence is often considered prettier than Venice and cleaner than Rome. In the renowned region of Tuscany, it is a famed medieval city and considered the birthplace of the Italian Renaissance. As such, Florence offers much to the art lover as well as the opera fan. By visiting some of the churches in Florence you will be able to enjoy one of the many classic operas on show – from The Marriage of Figaro to The Barber of Seville to Don Giovanni.

The largest opera company in Canada and the third largest producer of opera in North America, The COC performs in its own opera house, the Four Seasons Centre for the Performing Arts. For 40 years until April 2006, the COC had performed at the O’Keefe Centre (subsequently renamed twice). Nicholas Goldschmidt and Herman Geiger-Torel founded the organization in 1950 as the Royal Conservatory Opera Company. Geiger-Torel became the COC’s artistic director in 1956 and its general director in 1960.

Built in 1869, the Staatsoper was inaugurated with a performance of Mozart’s Don Giovanni. Its reputation as the center of Viennese musical life has long been established, and the Staatsoper remains one of the world’s top opera houses. Although much of it was destroyed on March 12 1945 when the Allies bombed the city towards the end of World War II, the grand staircase and some of the other public areas miraculously survived. While the Staatsoper has been mostly restored since then, the box office foyer gives you a good idea of how things looked before the air raid.