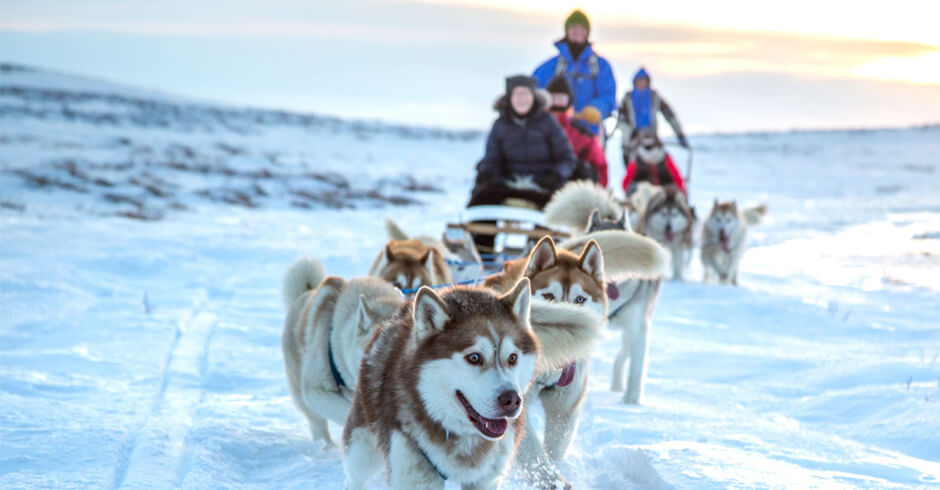 As we all know, a winter in the UK is no fun if there’s no snow. Let’s face it, Christmas just doesn’t have the same magic when you wake up and draw the curtains to grey clouds and torrential rain. And that’s been the case more often than not – London has a 6% chance of receiving snow on Christmas day, while other parts of Britain aren’t much luckier.

A good excuse to escape the country for a winter getaway, then.

Cosy inns and taverns, saunas, indoor swimming, snow hiking, cross-country skiing. To name a few activities, southwest Germany has enough in store for at least a brief getaway. Carnivals also take place throughout the region during Christmastime – Rottweil being the most famous among them. During these times the area can be rife with tourists, so if you’d rather a romantic one, best stick to some of the surrounding villages. Once more, white Christmases in the Black Forest are pretty much guaranteed. 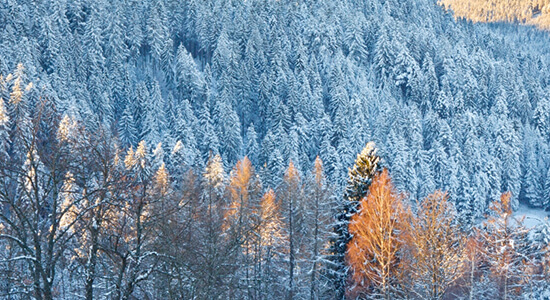 America’s founding state isn’t exactly short of things to do in the snow, even when you ignore skiing and snowboarding. The most outlandish of which takes the form of a ‘snow safari’, which is an adventure scaling the White Mountains in New Hampshire. Vehicles called ‘Pinzgauers’, which were formerly used to transport Austrian troops across the Alps, provide the best means to traverse the White Mountains and gain a panoramic view from the summit. 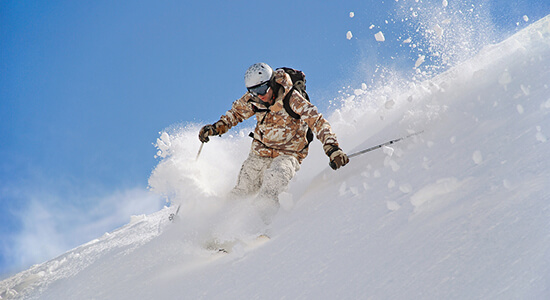 The small Austrian city is famous for being Mozart’s birthplace, but there’s so much more to it than just that – particularly during the winter. The Christmas markets there are famous around the continent for their appealing appetisers such as cookies, mulled wine, pretzels, and gingerbread. There are even competitions to see who can bake the best pastry. Someone’s got to do all the tasting, right?

There are a handful of locations to go if you like the idea of dog sledding, but few of those places allow you to explore the land with local Inuit hunters. These men and women live simple lives, but their dogs are a big part of them, and witnessing their profound connection with their creatures is an experience in itself. Greenland might be a remote, and at times barren, destination but at least you won’t be expecting flocks and flocks of tourists.

The weather is a bit unpredictable in Iceland, but just to dispel any myths, it’s often not as much of a freezer as some of the rest of Europe’s cities like Paris or Berlin. Despite being so close to the Arctic Circle, as well. Even if it is cold, Blue Lagoon’s pools are a welcome respite from the chill. Need we also mention a good time to see the Northern Lights is between the months of November and February. But don’t take it from me. Take it from a local resident.