Blog » Travel & Getaways » The Windowless Plane Prepares for Take Off 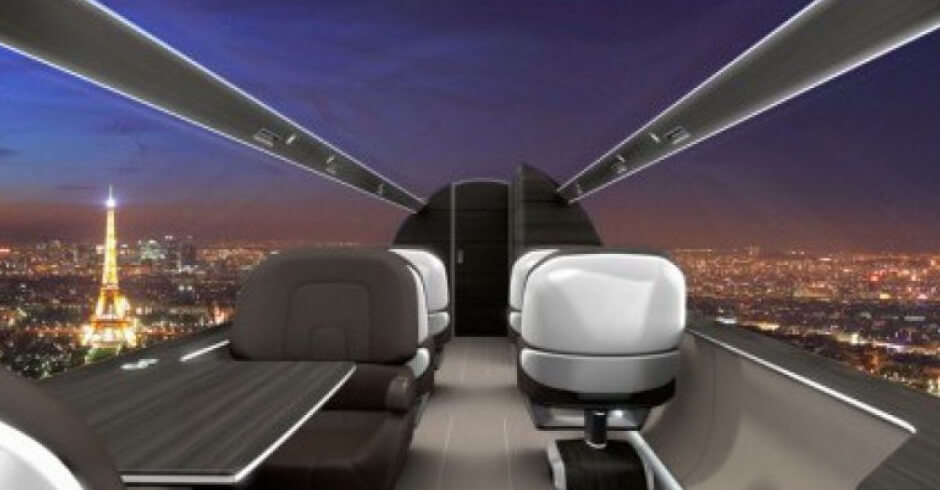 Checking in early to get a window seat could soon become a thing of the past, with French design agency Technicon Design unveiling plans for the world’s first windowless plane.

The Ixion Windowless Jet would be devoid of windows, with screens instead lining the walls and ceiling of the interior and showing panoramic views of the scene outside. External cameras would be used to capture real-time, 360-degree views of the space around the plane. The pictures would then be beamed back onto the display panels, giving passengers the feeling that they’re flying in a transparent vehicle.

If the plane were to head through a particularly monotonous area, guests would be able to request that other images, film footage or landscapes be shown.

READ MORE: ALL ABOUT THE BENTLEY CONTINENTAL GT 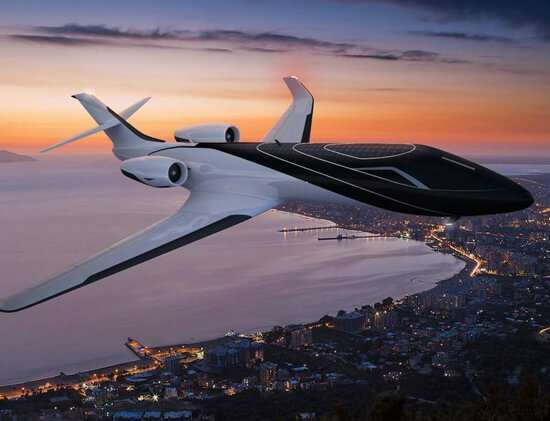 Gareth Davies, the Design Director at the company, said: “The ethos of the project is simple, to challenge current thinking, and propose something a little different, but not just a fantasy. It has to be credible and relevant, yet provoke discussion.

“The user experience is greatly enhanced by directly engaging the passengers with the environment outside, to the point of exhilaration by giving an unhindered panoramic view from the inside.”

There are no firm plans to build the jet yet, but the enthusiasm among various design agencies means that the development may only be a matter of time. Spike Aerospace, for example, expect that their commercial supersonic flights, set to launch in 2018, will be windowless. They expect that flights between London and New York will take around three hours with the aircraft.

What do you think of a windowless plane?