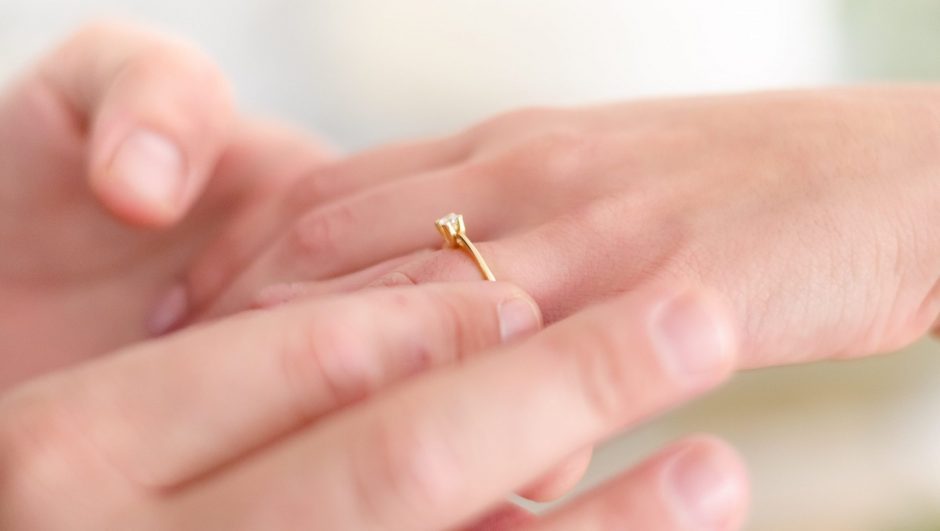 Every gemstone, from amethyst to zircon, possesses its own natural beauty. People have individual tastes in jewellery, but for an engagement ring, most seem to prefer the classic diamond. Many people, however, find a diamond ring too costly and decide to look at diamond alternatives, one of which is white sapphire.

The comparison of white sapphire vs diamond isn’t a simple one, as both stones have pros and cons. That cliché – diamonds are a girl’s best friend – isn’t always true, especially when it comes to the cost.

What Are White Sapphires?

As their name states, white sapphires are a specific kind of sapphire. Sapphires commonly come in various shades of blue, but can also be found in grey, black and pink-orange (called padparadscha – derived from the Sanskrit words padma, meaning lotus, and ranga, meaning colour).

White sapphire is also the birthstone of people born in September, as well as being a traditional 45th wedding anniversary gift.

What Is The Origin And History Of White Sapphire?

Sapphires are mined in many different locations around the globe. They can be found in alluvial deposits and underground mines in a number of regions: Australia, Cambodia, India, Kenya, Nepal, Sri Lanka and Malawi, for example. Sapphires from different locations have different appearances – the white or colourless stones have been found predominantly in Sri Lanka.

The stone is believed to have been discovered in Greece, thousands of years ago. White sapphires are also known as leuco sapphires – originating from the Greek word for white: leykós – and were associated with the god of light, Apollo. The gemstones can also be manufactured in laboratories. 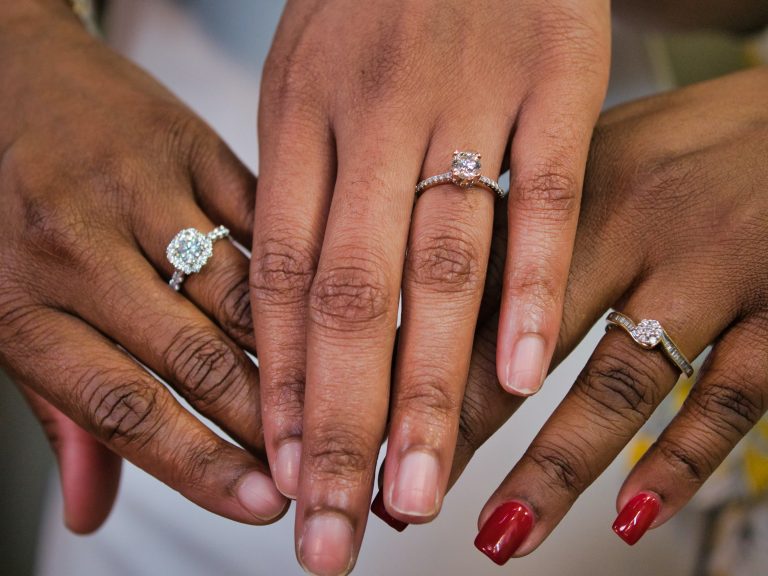 A colourless sapphire is indisputably beautiful. When compared to a diamond, however, the sapphire doesn’t possess the sheer brilliance of the coveted gem.

One element that puts diamonds in a class of their own is their dispersion – the way in which different wavelengths of light pass through the stone to create a variety of sparkling colours. White sapphires do not possess this quality and can look dull when side by side with a diamond.

When it comes to durability, white sapphires lag behind diamonds only by a fraction. Diamonds are known to be the hardest minerals that occur in nature, and as such are highly resistant to scratches and blemishes. White sapphires are the second hardest gemstone and can withstand a lot.

It’s been established that diamonds are (stereotypically, maybe) more beautiful than white sapphires, and when comparing their clarity and colour it is easy to see why. A colourless sapphire does sparkle, but not in the dazzling and colourful manner of a diamond. While a diamond sparkles in a range of different colours, a white sapphire is limited to monotone hues of grey and white, with just a hint of silver.

Diamonds are known for their clarity and mirror-like facets, and although white sapphires can look similar, when examined more closely they possess a cloudy, milky quality.

The difference between diamonds and white sapphires is reflected in their monetary value. White sapphires are one of the cheaper types of sapphire, possibly because they are seen as less beautiful than coloured varieties. Out of blue sapphires, for example, the ones with the purest royal blue appearance are valued the most. Colourless sapphires are considered less desirable.

The price gap between a diamond and a white sapphire is significant. Some sources say that while a white sapphire of high quality (6mm in size) fetches around $730, a colourless diamond of the same size can cost $2900 or more.

What Is The Difference Between White Sapphire And Moissanite? 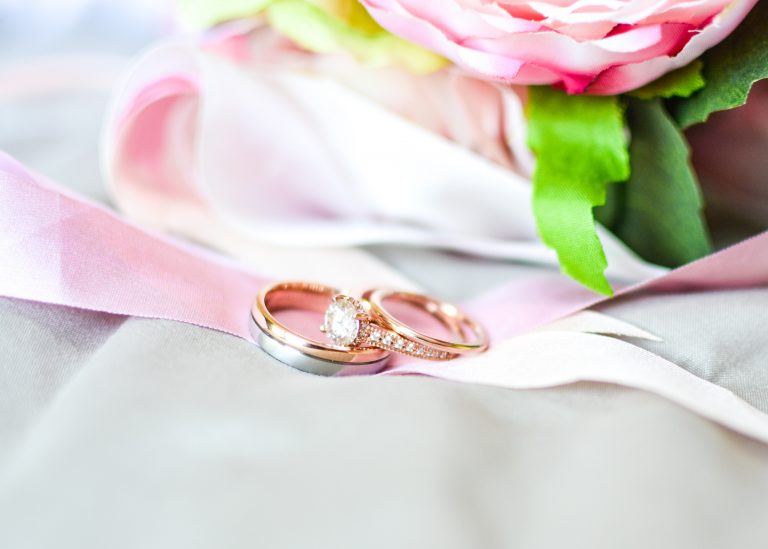 Moissanite isn’t a newcomer to the gemstone scene, although it is extremely rare in its raw, natural form. When first discovered it was assumed to be diamond, but while diamonds are composed of carbon only, moissanite is made up of silicon carbide. Like white sapphire, moissanite is most often colourless, although it can be tinged with hints of yellow or green.

Moissanite has got the edge on white sapphire in terms of clarity and sparkle, but, unlike white sapphire, it is largely man-made. The mineral itself (moissanite) is one of the rarest on Earth, which has resulted in the manufacture of these gemstones for use in jewellery.

How to Tell if a Diamond is Real: 10 Tests You Can Use

How To Care For White Sapphire 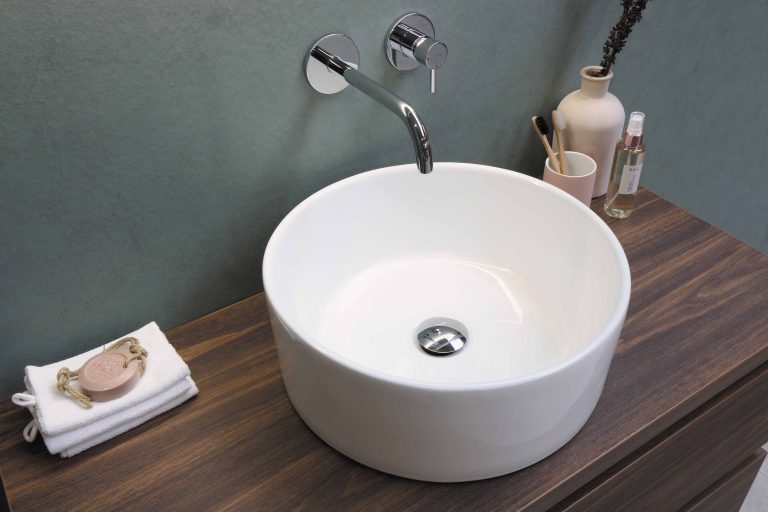 White sapphire is one of the hardest gemstones, meaning that it can be worn throughout the day, even when showering or washing. To clean the stone, you can submerge it in warm, soapy water for around 20 minutes before scrubbing it gently with a soft brush. Once you’ve done this, the stone can be rinsed and dried with a cloth.

What Are The Best Engagement Ring Settings For White Sapphire? 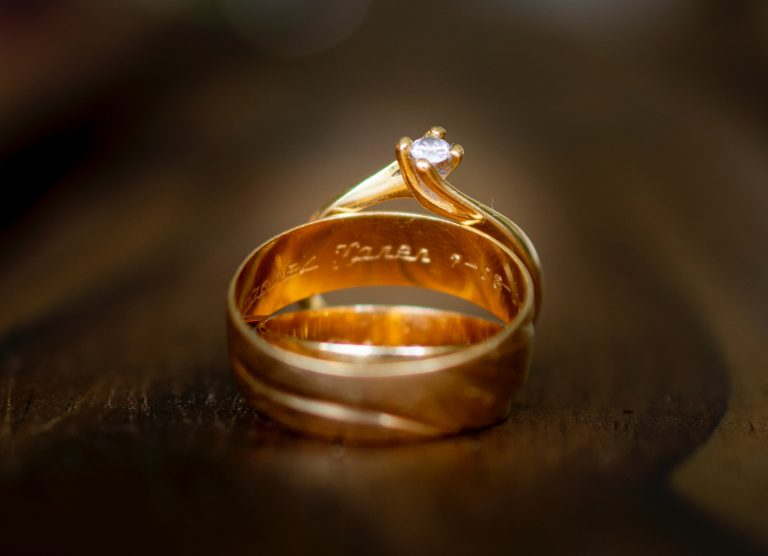 White sapphires do well for rings that need a larger gem and look beautiful in halo settings, as well as solitaire settings. Using rose gold or yellow gold for the ring allows the white sapphire to shine in contrast to the warmer colours surrounding it.