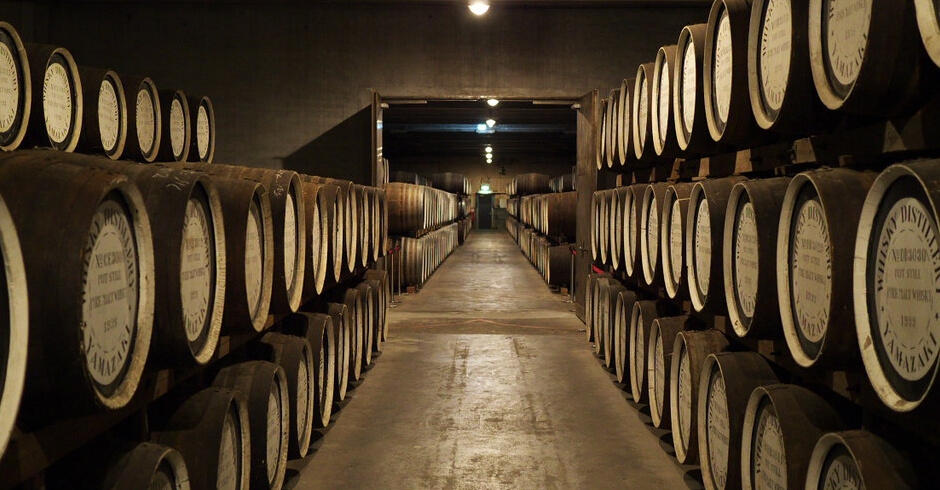 This year’s iteration of Jim Murray’s Whisky Bible had barely a Scotch in sight of the top 10 (you’ll have to flick through to 6th position to find the first one), with a Japanese single malt in first place and two American blends in second and third. That Japanese number – The Yamazaki Single Malt Sherry 2013 – will set you back at least £100, which isn’t too bad if you’re lucky enough to get a hold of a bottle.

In the end, you might be thinking, it’s just the opinion of one man, knowledgeable expert he may be. But it’s true: demand for Scotch has declined dramatically over the past year or so, despite its global popularity. But another question remains – does this downturn owe itself to a lack of quality in the Scotch department, or an exciting array of new competition? 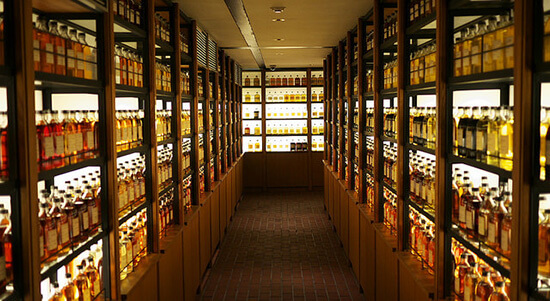 We’ll start at the Yamazaki distillery that created the Single Malt Sherry – Jim Murray’s favourite whisky for 2015. Japanese whisky has only been in commercial production in the past 90 years (Yamazaki being the first), compared with Scotland’s history, which stretches back some 600 years. Even so, the Japanese have diligently harnessed the Scottish ways by adopting their approach to distilling and have even gone as far as poaching distillers from them outright.

Yamazaki started life in that vein, when Masataka Taketsuru went to study whisky in Scotland before returning to Yamazaki to put what he’d learned into practice. Since then though, production has been off the Japanese’s own bat, and it’s not uncommon for Scottish distillers to visit Yamazaki to learn about what they’re doing right.

How is Whisky Distilled?

But it’s what Yamazaki has on its doorstep rather than the other side of the world that has made the brand reputable for its taste. The distillery is situated next to the confluence of three rivers, and the purity of the water from these rivers lends the whisky the rich colour and flavour for which it is known. A ‘Scotch made in Japan’ it isn’t. 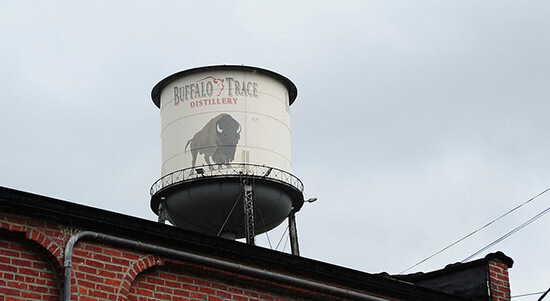 Then you can look to Kentucky – some claim the best whiskies are being made there. Indeed, Buffalo Trace produces the pick of the bunch, with two of its whiskeys in the top three spots in Jim Murray’s 2015 Bible. The distillery, which houses several brand names under its own, has more awards than any other around the world. It’s also going from strength to strength, with the distillery enjoying a 26% rise in the number of visitors throughout last year.

But we shouldn’t forget the smaller whisky producers that are starting to make ripples. Until as recently as 2003, the English whisky industry had been dormant for more than a century. Then came along the appropriately named English Whisky in Norfolk, establishing in 2006 and spearheading something of a whisky revival in England. ‘When we tried Chapter 6 we were blown away!’ says Master of Malt. Provided some nurturing is implemented into the way of things, these ripples could be on their way to making waves.