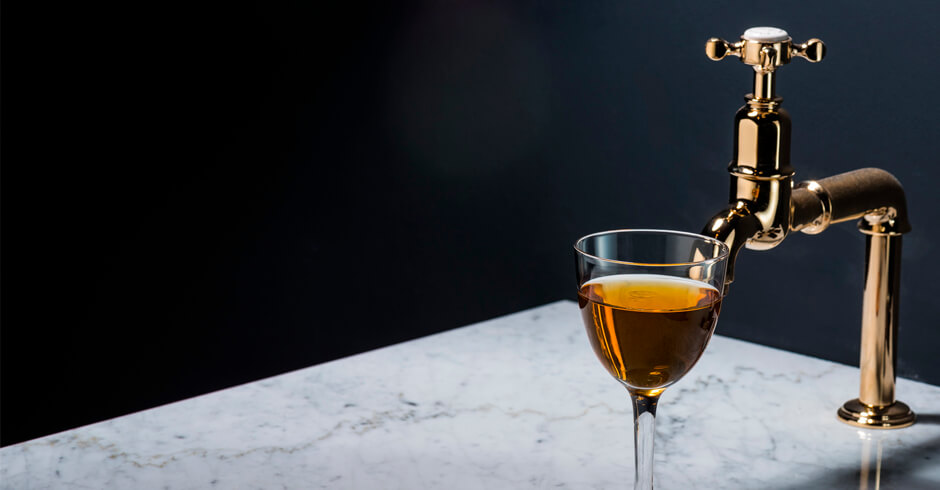 It’s surprisingly difficult to find a decent bar to go whisky tasting in London. Even our most trusted tastemakers fond themselves scratching their heads. Nevertheless, difficult does not mean impossible, as we’ve come up with a list of London’s go-to whisky bars you might like to scout. The following has been narrowed down to those that aren’t members only.

Directly facing Harrods is this cosy 5-star hotel supplemented with a whisky bar you won’t find anywhere else. Cesar, the resident whisky sommelier, is one of 2,000-odd members of the elite association the Keepers of the Quaich, meaning he knows his stuff. Thanks to Cesar, people who enter The Capital repulsed by the idea of whisky have a habit of coming out as converted aficionados.

Firmly established on what some deem to be London’s ‘coolest street’, Cadenhead’s knowledge stems from its former days as a bottling company for small Scotch distilleries. Demand is high for tasting sessions, but you’ll no doubt be walking out the wiser after sampling six distinct whiskies from around Scotland.

Better known for its accommodation than its stock of single malts, Athenaeum has a surprising collection of 300+ whiskies to choose from. So many in fact that there’s almost one for each day of the year. Sommelier Ivo Silva knows every detail about each one, down to the name of the master distiller’s dog. Well, maybe not every detail.

If you thought 300 was a lot, wait ‘til you hear this. Boisdale in Canary Warf possesses 1,000 bottles of whisky, which makes it one of the most extensive in the world. Add to that a comfortable cigar terrace, and you’ve got the ingredients for a stereotypical gentleman’s evening out.

St Pancras Grand is, as the name suggests, very large. It’s not often you’d go to a train station specifically for a couple of drams, which is why you’ll see patrons ordering one for the road. Enormous mirrored surfaces and gold trims aren’t quite what you’d expect to see gracing the décor either, so don’t be fooled by its location.

A much more intimate venue, Salt calls itself a whisky bar before anything else. They also serve an unhealthy amount of cocktails that are mostly, and unsurprisingly, whisky-based. Salt is by no means a bad choice if you’re in the Marble Arch area.

With Helene Darroze in the kitchen, numerous plush rooms, a building in the heart of Mayfair, and a whisky bar boasting an array of old and rare blends, there’s very few people The Connaught can’t satisfy. The ‘Whisky Concept’ tasting at The Connaught is a ‘journey of flavour’ pairing three single malts and homemade chocolates.

Where are you going whisky tasting in London?