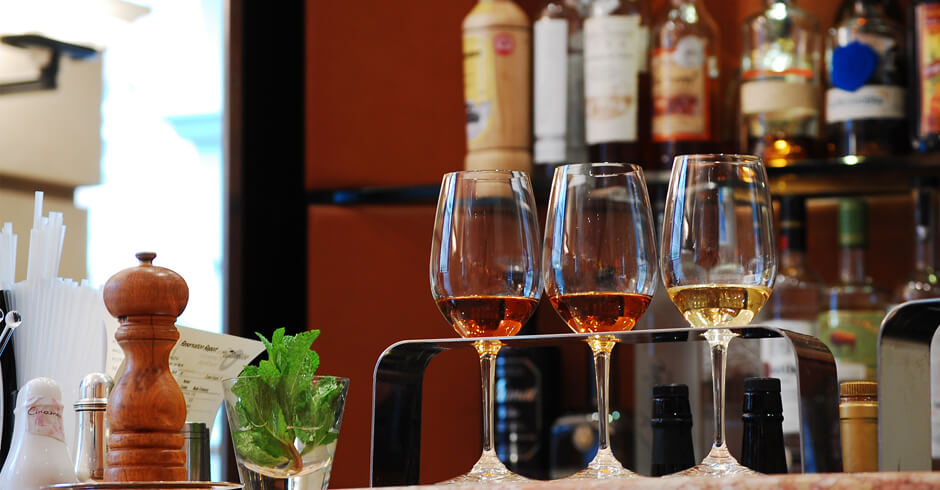 Not long after his own groundbreaking invention of penicillin, Alexander Fleming remarked, “If penicillin can cure those who are ill, Spanish sherry can bring the dead back to life.” And there are still many who would share Fleming’s sentiment when it comes to the Spanish fortified wine today. With the drier, finer varieties of the wine becoming increasingly popular in the UK, we take a look at where to go sherry tasting in London.

Bar Pepito is an intimate Andalusian bodega transported to the less clement environs of King’s Cross in 2010. These guys are seriously passionate about sherry. “We’ve always believed in this brilliant drink and its extraordinary flavours, from the driest wines in the world to the sweetest. In fact, we’ll happily argue that it’s the world’s greatest food-matching wine”.

They have science on their side with the latter statement, too. Research has shown that sherry includes the compound acetaldehyde, which cleanses the palate – allowing one to taste the flavours of their meal perfectly.
barpepito.co.uk

GO ON AN EXTRAORDINARY TASTING EXPERIENCE >> 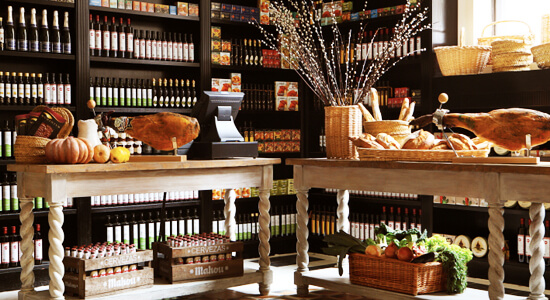 The extensive wine collection at Hispania

In the heart of the City, the grand building in which Hispania is housed goes to foreshadow the resplendence of the 9000 square foot restaurant. Set over two floors, Hispania is something of a shrine for Spanish culture, food and drink.

The restaurant’s sherry bar seeks to showcase Spain’s finest wine, with many different varieties of sherry from some of the most reputed wine makers in Jerez.
hispanialondon.com

READ MORE: WHERE DOES SHERRY COME FROM?

Also see  Is Britain Taking Tea as it Should? Henrietta Lovell of The Rare Tea Co 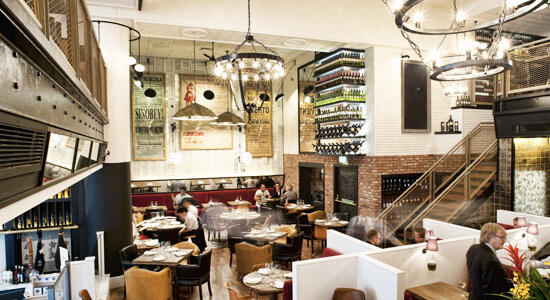 A chain of charming Spanish restaurants across central London, Iberica has locations in Farringdon, Canary Wharf, Marylebone. Executive chef Nacho Manzano brought his philosophy from Spain, where he haD three Michelin stars to his name. A careful selection of Spanish ingredients is matched with a superb wine list, featuring an array of fine sherries.
ibericalondon.co.uk 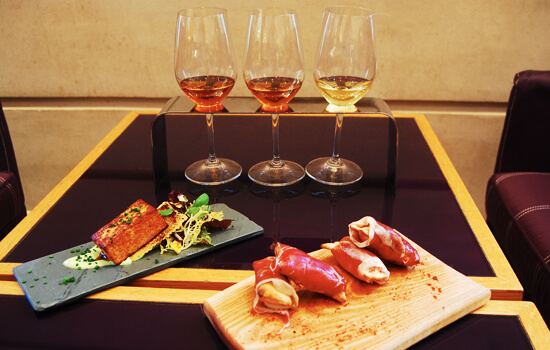 One of finest destinations for sherry tasting in London, the Halkin Bar is located as part of The Halkin by COMO hotel in Mayfair. Curious this may seem, until one realises that the hotel is also host to the Michelin star Ametsa restaurant.

Ametsa is the British outpost of the distinguished Arzak (three Michelin stars; mainstay of the San Pelligrino World Top 10 restaurants) of San Sebastian, Spain. At the Halkin Bar, dedicated sherry tasting is available with an expert bar member who will explain tasting notes. The sherries are matched with a selection of tapas. 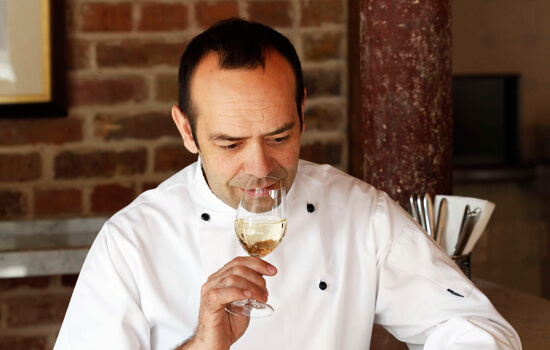 Jose Pizarro is credited as one of the biggest influences in bringing high-scale tapas and sherry to London. He opened the intimate tapas and sherry bar, Jose, on Bermondsey Street, inspired by the small traditional tapas bars in the hot, dusty towns and villages of Andalusia.

The menu varies daily depending on what Sr. Pizarro deems best at the market that morning. Meanwhile, the incredible selection of sherries features both established and small producers of Spain. Pizarro promises that guests will find wines and sherries there that they will likely not have seen before.

Explore all the tasting experiences TRULY has to offer