Blog » Wine, Beer & Spirits » Wine » Where Does Sherry Come From?

Although in recent years remembered as the not-so-glamorous face of the 70s, the history of the fortified wine may just extend back a little further than you’d expect.

The very name ‘sherry’ is an anglicisation of the Spanish town of Jerez, from which the wine originates, which has been a centre of viniculture since the Phoenicians brought the process of wine-making to Spain a little over 3100 years ago. The Phoenicians, an ancient people originally of Lebanon, had perfected the difficult art of wine-making and saw trade boom as they expanded into Europe. Even the Bible contains reference to the Phoenicians’ love of wine – the King of Jerusalem and Priest of the Most High God offer the unique commodity of Helbon wine to Abraham and Ezekiel.

The Greeks and Romans arrived in the region thereafter and ensured wine-making became thoroughly entrenched in the area. There was great experimentation within the field, the Greeks bringing with them arrope, a sweet syrup extracted from grape that was used to sweeten wine.

The Romans followed on from this, boiling grape juice so that they could concentrate the sugar in order to sweeten the wine. Roman cultural greats, like the influential agricultural writer, Columella, and the famed poet, Martial, were so enamoured with wine from the region that it was spread across the Empire, where it became known as ceretanum, ‘wine from Ceret’ – an earlier name for Jerez. Martial wrote extensively about this primitive form of sherry, praising the beverage and speaking of its popularity among the upper echelons of Roman society.

Also see  The Story of Sherry in the UK: How did Sherry Come to Britain? 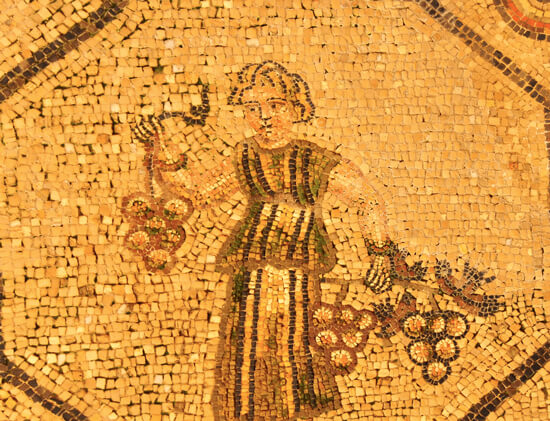 Yet it was the Moors, conquerors of the region in AD 711, who most likely introduced the technique by which modern sherry is produced. Alembic distillation involves adding brandy to wine, which creates a fortified wine. Although under their Islamic laws consumption of alcohol was banned, wine-making still continued under the guise of medicinal aid and production of raisins. This perhaps owed to the vast profits available from wine trading.

Sherry, though, really took off after the Spanish reconquered the region and ended the Moorish empire. King Alfonso X of Castille claimed Jerez in 1264, on the feast day of St. Dionysius the Areopagite – namesake of the Greek god of wine. And fitting that was, as Alfonso immediately displayed a keen interest in the region’s wines. Sherry expert, Richard Witter, tells of how Alfonso rewarded his knights with vineyards and encouraged the production of wine.

Alfonso, the ‘Wise King of Spain’, also allegedly invented the idea of tapas – a traditional complement to sherry. Stopping in the town of Ventorillo del Chato, on the golden Andalusian coast, he ordered a glass of sherry. To stop sand from blowing into the drink, he placed a piece of Íberico ham on top of the glass. From here, tapas, meaning to cover, was born.

Sherry became particularly popular again within Jerez and Cadîz and, as the Spanish explorers set off to discover the new world, the conquistadors took wine with them as an essential supply. Indeed, Witter recounts how Christopher Columbus, sponsored by the Spanish crown to find the East Indies, almost certainly had sherry on board as he ultimately discovered the Americas. Sherry was likely therefore the first wine brought to the New World. Columbus perhaps gained some Dutch courage from the fortified wine, neglecting to inform Spain that he had discovered a previously unknown continent. Ultimately, his strained relationship with the Crown led to his arrest and dismissal as governor in the Americas.

Also see  Where to Go Sherry Tasting in London 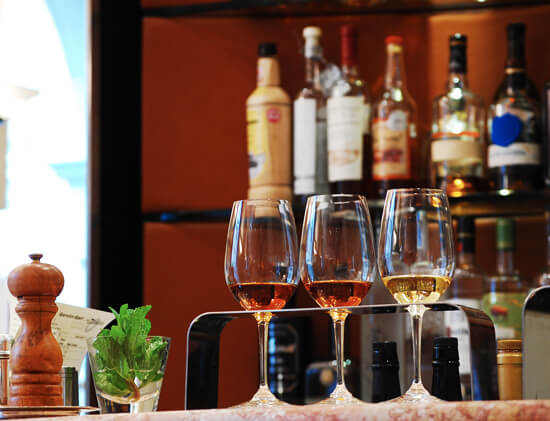 As the popularity of sherry grew in Andalusia, the English had lost their access to wine from Bordeaux due to poor relations with France. The Duke of Medina Sidonia seized the opportunity to push sherry to the forefront of the wine market, scrapping export tax on Spanish wine. The first recorded shipment of the wine came in 1340, to England. Witter observes that the English thirst for sherry was particularly strong, as merchants were given preferential status. “Sherry as we recognise it now was a creation mainly for the British market, fortified to survive the journey to England”.

Sherry indeed became so popular in England that, as sherry supplies waned due to the war between England and Spain, Sir Francis Drake looted 2900 butts of the stuff having captured the harbour of Cádiz. He returned the sherry to England with great fanfare, the operation becoming known as ‘singeing the King of Spain’s beard’.