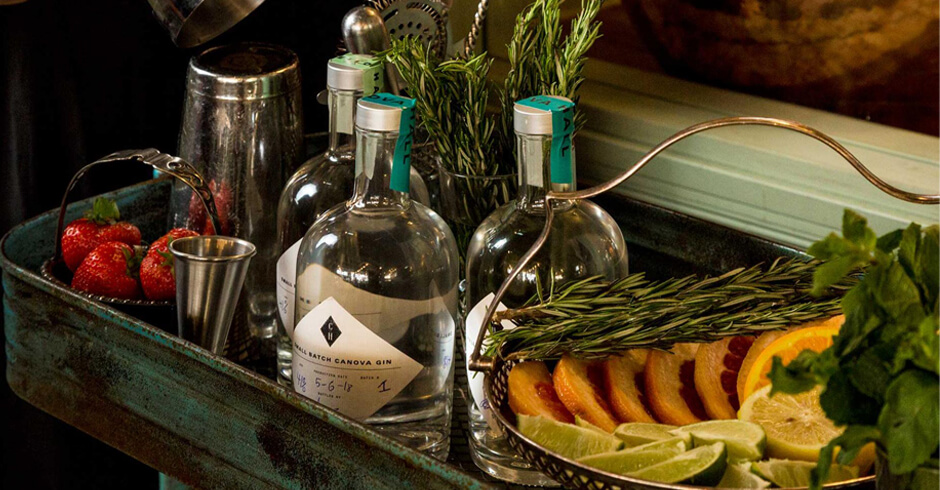 The last time you sipped a cocktail containing gin, did you give any thought to the history of gin? You might be surprised to know that gin has been around since the Middle Ages and it started out as an herbal medicine before it became something that we quaff in our martinis. Below we answer the question, “Where does gin come from?” How is gin made?” let us first learn more about this gin craze, including its history and origins.

The History of Gin

Gin is a spirit that gets its flavour from juniper berries and it was developed based on the earlier drink Jenever, which is the traditional juniper-flavoured national spirit of Belgium and the Netherlands. Jenever was originally produced by the distillation of malt wine and the herbs were added to mask the strong flavour. Juniper berries were chosen for the flavouring due to their alleged medicinal effects.

This drink was originally sold as a herbal medicine in the 16th century. It was rumoured to treat gout, gallstones, stomach complaints and other issues.

The soldiers who were fighting in the Low Countries during the 30 Year War relied on “Dutch Courage” in the form of a warming shot of gin. The alcoholic spirit would calm their nerves and make them feel better while they battled in the cold and damp weather. The British troops brought it back with them and the drink became a favourite with the poor. 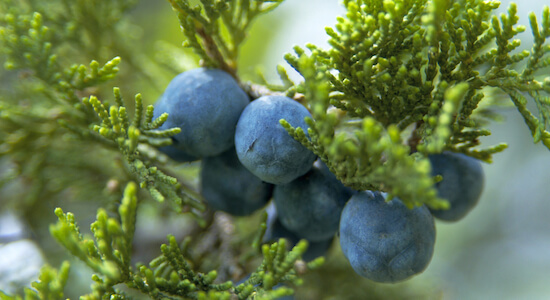 The quality of gin distillation took place when King Charles I formed the Worshipful Company of Distillers. It also helped out the development of English agriculture by using up the surplus corn and barley. This beverage became popular in Great Britain when the leader of the Dutch Republic William of Orange occupied the English and Scottish thrones with his wife Mary. He created a number of statutes that encouraged the distillation of spirits and soon the volume of gin produced actually exceeded that of beer and ale.

By 1730, London had over 7,000 shops that only sold spirits. Alcohol abuse was becoming a major problem for the poor and the streets of London were rife with drunken people. In order to solve this problem The Gin Act was introduced in 1736, making gin prohibitively expensive. This was a very bad idea, as riots broke out and the law was blatantly disregarded. Distillers simply stopped getting their licenses the official way, but didn’t stop producing gin. In 1742 it was recognised that The Gin Act was unenforceable and it was repealed. Instead, a different policy with reasonably high prices, licensed retailers and reasonable excise duties was introduced.

These changes made the production of gin a more high quality business and many respectable firms were established. As the gin production process became more refined, this drink evolved to become a more sophisticated balance of delicate flavours. It is now associated with high end cocktails and luxurious dinner parties and it is used in a number of mixed drinks including the Gin and Tonic, the Pimm’s Cup, the Tom Collins, the White Lady and the classic martini.