Blog » Things To Do » Sports » A Bumper Crop for Wimbledon Strawberries 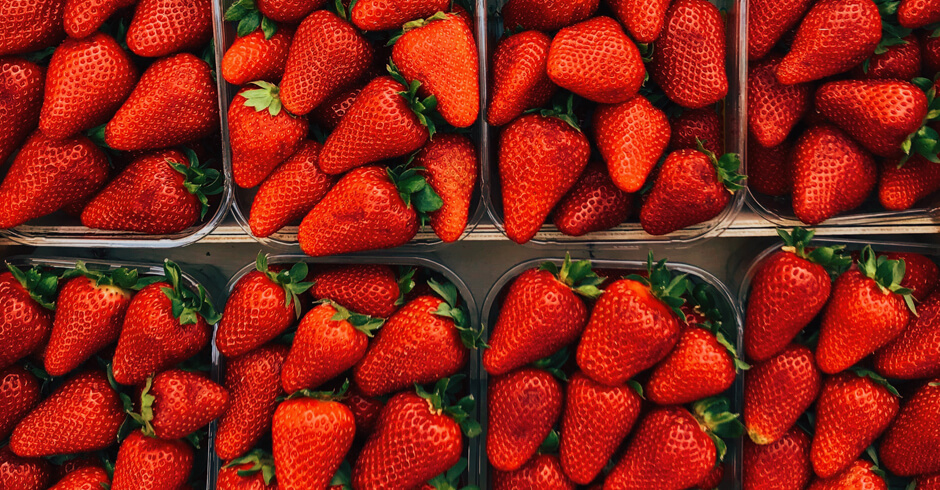 There are two things that go hand-in-hand with Wimbledon and they both epitomise British summertime – Pimm’s and strawberries. Traditionally, Wimbledon-goers get through an average of 122,000 punnets of strawberries each year, and with such a warm winter and a forecasted warm summer, the fruit is experiencing the sort of bumper crop that only comes around once in a while. But a question oft asked is where do Wimbledon strawberries come from?

The answer lies in the lush Kent countryside at Hugh Lowe farms – a family owned business with a remarkable 100-year heritage. This year, pickers are on double shifts to catch the fat red strawberries literally drooping from their vines, and with Wimbledon well underway, there are some pretty high standards to be met.

‘Wimbledon strawberries certainly have their own requirements’ says Marion Regan, managing director of Hugh Lowe. Her farm has been producing the sort of succulent fruit that has surpassed Wimbledon’s high standards of quality for the past 25 years. ‘We only supply the tournament with Class I strawberries after they have been checked for weight and quality. After they’ve been packed up, delivered in their Wimbledon purple and green punnets, and topped off with sugar and fresh cream, there isn’t much that beats these berries on a summer’s day.’

All of the strawberries found at Wimbledon were picked no more than one day before. Marion says that it’s especially wise to provide the most succulent fruit when you don’t know which celebrities might be tucking in. 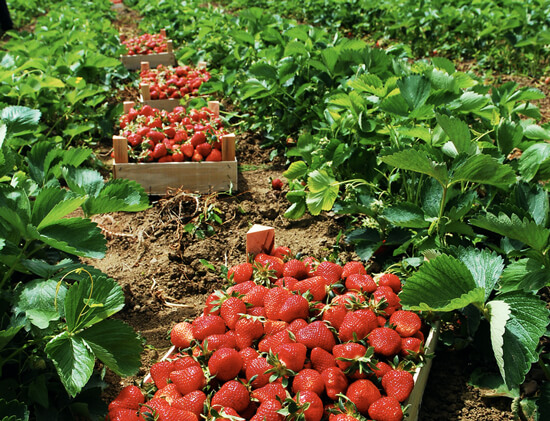 The brilliant weather we’ve been experiencing is responsible for both the fruit’s growth and the high demand; the sunshine means more people are in a strawberry sort of mood, and the more of that weather we have, the better the fruit that ends up in their mouths. Though mother nature is kind by giving us the warmer, kinder weather that accounts for both these things, Marion also points out that the rain tends to affect consumption. ‘If it begins to rain on court, then people are more than happy to tuck into their strawberries under cover.’

Also see  Lord's: The Perfect Ground for a Cricket Experience

Recapture these magical Wimbledon moments with a tour of SW19 >>