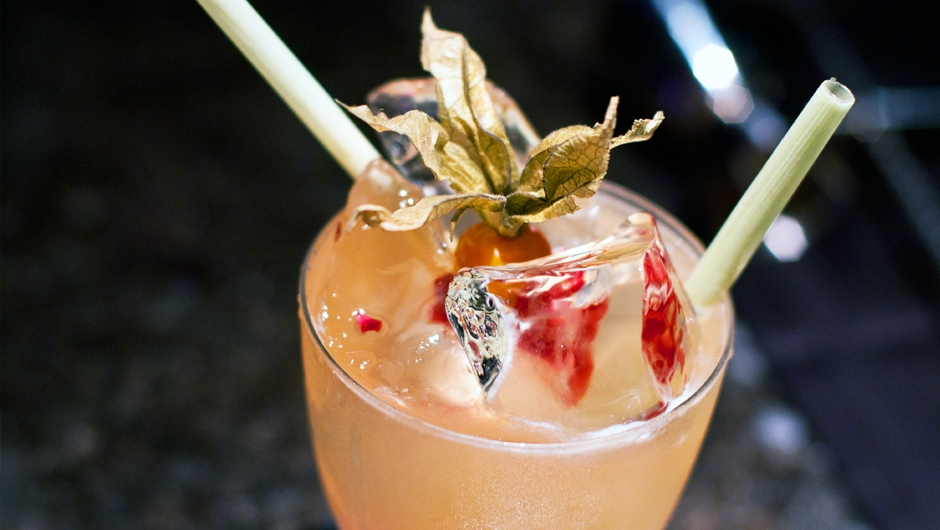 With the rise of cocktail bars across London, many are flocking to the best destinations for these sweet and colourful beverages.  Surprisingly to many, however, the history of cocktails in London might well stretch back a little further than you’d think.

Those asking ‘where did cocktails come from?’ are usually met with the same answer. Yet, despite being considered an all-American invention for so long, recent evidence suggests that the US claim to the drink may not be quite so strong as one would first imagine.

Of course, as any pub quiz goer is aware, cocktails really took off during the period of Prohibition in the US. With alcohol strictly forbidden, drinkers had to find crafty methods by which to disguise their beverages. And so it was that these curious, colourful and sweet tasting drinks came to be served in most every cellar in New York.

But the story begins long before that. Ask any American bar owner about the history of the cocktail and they will tell you of Jerry Thomas, a native of Connecticut, who wrote the very first book of cocktail recipes in 1862. Historians have even gone so far as to call him the godfather of bartending. 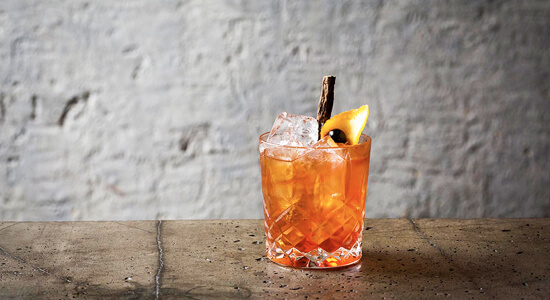 One of Oskar’s Bar’s finest cocktails

Yet dig a little deeper and you’ll find something rather peculiar. Thomas actually bar tended in London before returning to write that book. He was associated with Alexis Benoit Soyer’s Universal Symposium of All Nations restaurant – located where the Albert Hall now stands – before working at the American Bowling Saloon in Chelsea.

It is thought that Soyer’s influence on Thomas was marked: recipes in the book such as Soyer au Champagne and Punch Jelly come as variations on Universal Symposium’s cocktail list. Thomas was among a number of Americans who came to London at that time, as the States became more prosperous, swelling a rise in American themed bars in London that served all manner of cocktails.

Many of these recipes were taken back to the US, before returning years later portrayed as American recipes. With London’s influential part in the cocktail’s history, it is little surprise that the city has such a prevalence of luxury cocktail bars today.