Blog » Travel & Getaways » UK » London » What to Do in London this June: Summer Activities 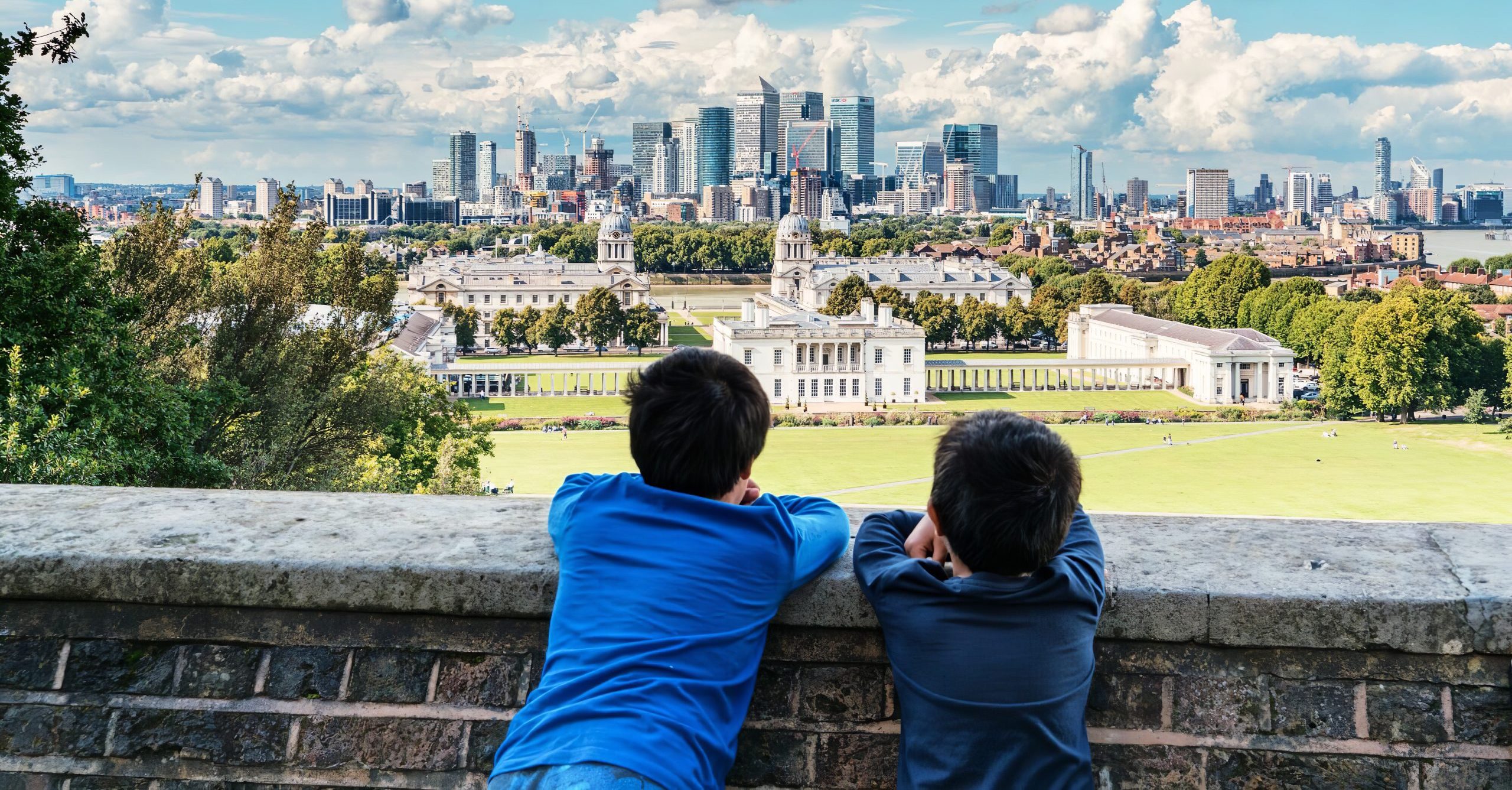 With summer approaching, London comes to life. Here is a list of the top activities and events in the city this June!

The official celebration for the Queen’s nineteenth birthday is going to be full of military pomp! The ceremony opens with the her Majesty’s inspection of the troops in the Household Division. She will then lead them to Buckingham Palace and salute them in Green Park and at the Tower of London, where guns will be fired. Don’t miss out this unique event! 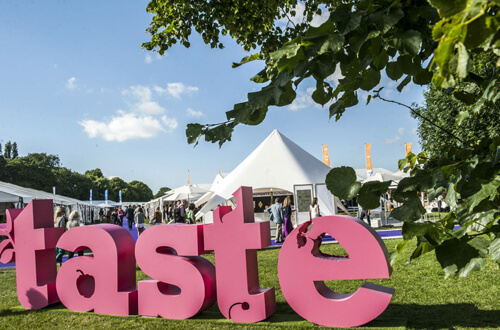 The new Tate Modern building is finally opening! Designed by the famous Swiss architects Herzog and de Meuron, the new ten-storey giant https://www.tate.org.uk/visit/tate-modern/new-tate-modern/building will be a significant addition to the existing museum, providing 60% more display space for a greater variety of artwork and contemporary artists’ exhibitions. The new building features a roof terrace with spectacular view of the London skyline, a restaurant, members’ room and three new floors of galleries. Get ready to explore!

Join the biggest annual celebration of the lesbian, gay, bisexual and transgender community (LGBT +) in town! The Pride in London parade begins at 1 pm in Baker Street and ends in Whitehall, following a route in the heart of the city via Oxford Street, Regent Street, Piccadilly Circus and Trafalgar Square. Performers, musicians, dancers and community groups will showcase as more than 15.000 spectators are expected!

Officially confirmed as the eighth Harry Potter adventure, Rowling’s ‘Harry Potter and the Cursed Child’ https://www.harrypottertheplay.com/ is going to be the biggest theatre event this June. The play stages the adventures of a middle-aged Harry and his son Albus as he starts life at Hogwarts. Presented in two parts, it is meant to be seen in order on the same day (matinee and evening) or on two consecutive evenings. Let the magic begin! 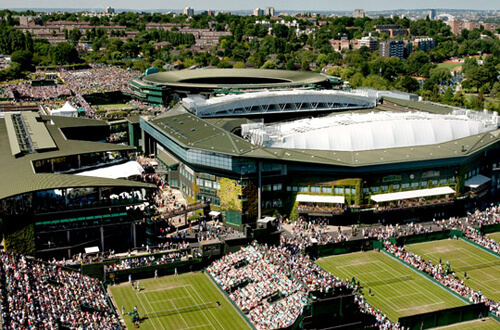 The world’s longest-running and most prestigious tennis tournament is on at the end of the month. Attracting around 500,000 spectators and millions of television viewers worldwide, Wimbledon is simply the unmissable summer event. Don’t despair if you didn’t buy tickets in advance, several thousand ground admission tickets are also available each day. Fancy a more relaxed tennis experience? Revel in a guided Wimbledon tour!