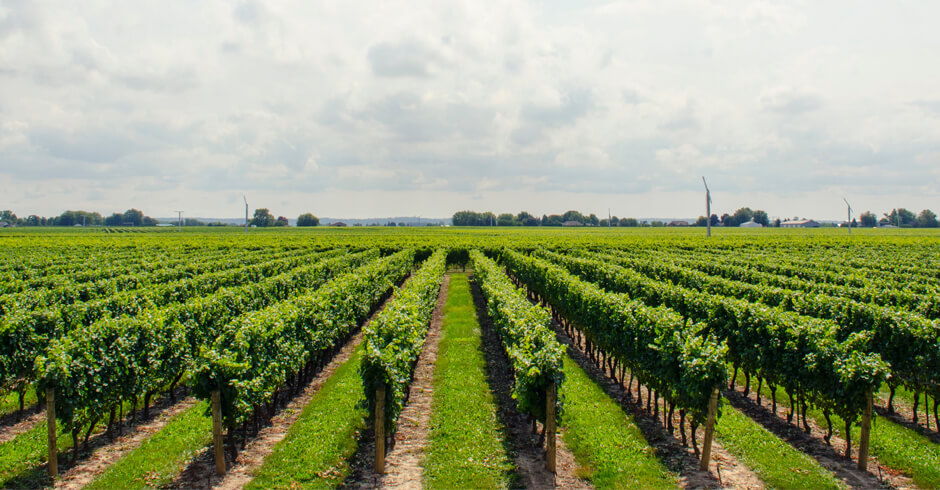 Several years ago, a new organic trend sprung up. Suddenly natural wines were all the rage. Not necessarily winning international awards or bothering consumers’ wine racks, but it was these biodynamic and low sulphur wines that were making their way onto the wine lists of some of the world’s leading restaurants.

What is Natural Wine?

The basic premise behind a natural wine is a lack of intervention right the way through from grape to bottle. Chemicals and additives are kept to a minimum in the vineyard and winery – sulphur being a prominent example. Technological intervention is also heavily restricted.

Many natural wines are produced from organically grown vines, while a lot are biodynamic. This means they have been treated with biodynamic preparations that have been applied following phases of the moon.

Natural wines are often cloudy in appearance, due to their being unfiltered. Just don’t mistake it for cider.

Claude Bosi, Chef Patron at Hibiscus, was one of the first to design a wine menu based largely on natural wine. His epiphany came in 2011, when renowned Master of Wine Isabelle Legron persuaded him to alter his philosophy.

The real authorities on natural wine in London, though, are the guys behind Antidote Wine Bar: Guillaume Siard and Thierry Bouteloup. They’re particularly strict with the processes they advocate for creating wine. The grapes are produced by hand, and then harvested manually in 20kg boxes without any further trituration. 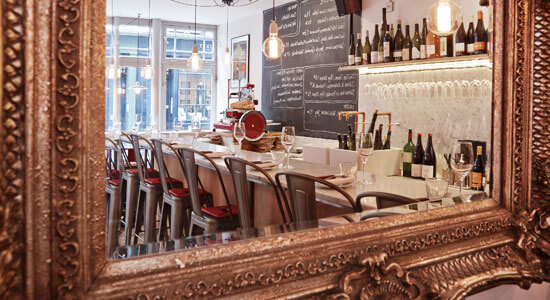 In Britain, two of the other best natural wine destinations are the delightfully cosy 40 Maltby Street – located within the railway arches of Bermondsey and serving up highly rated British and French inspired small plates, and Hackney’s Raw Duck – where salads and slow ferments are paired with the wine list.

Meanwhile, Noma, the world’s best restaurant – renowned for its dedication to local and foraged ingredients – also offer natural wine on the menu. Their Wine Director, Pontus Elofsson, told eater.com, “Around 2006 I started to realise the wines with the least amount of intervention, chemicals, and techniques involved had an energy and focus that many of the conventional wines did not. I also started to realise that the wilder the wine, the better it paired with René’s food.”

The biodynamic element in the natural wine movement is not without its critics, however. Dr. Caroline Gilby, a PhD in Plant Science who became a Master of Wine in 1992, objects to some biodynamic processes. The biodynamic calendar is based on the position of the moon in relation to the constellations. Gilby insists constellations are “random collections of stars [that] are just an optical illusion”, while she fails to see “any mechanism for influence of the phases of the moon”.

Fiona Beckett, writing in The Guardian, disagrees. “In general I’ve found the best natural wines, particularly biodynamic ones, have a greater purity and expression of fruit and are generally lower in alcohol than their conventional counterparts. Better with food and less headache-inducing.”

Indulge in the Finest Natural Wines at Antidote