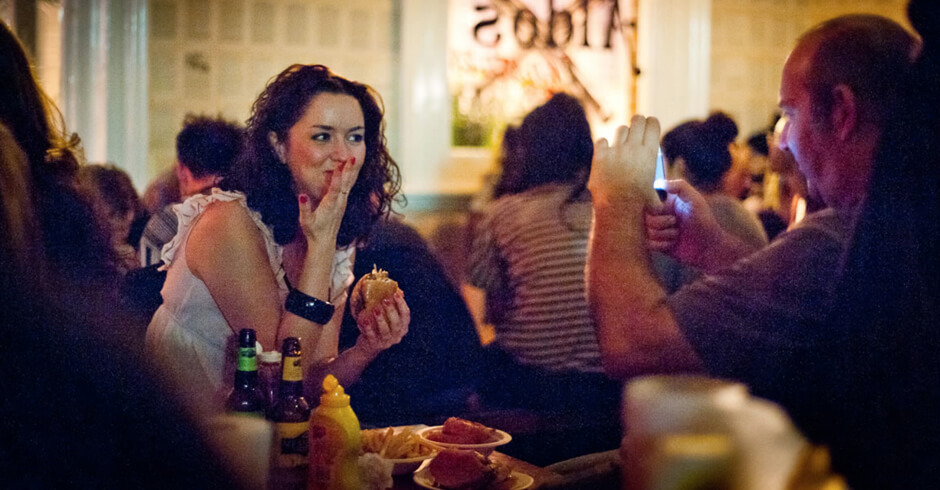 Since We Love Food, It’s All We Eat launched five years ago, husband and wife couple Saffron and Ade have come rather a long way. Today, despite both continuing to hold down full-time jobs, they’re counted among the most influential food bloggers in Britain. We caught up with them to get some of their recommendations on the dining scene in the UK, where to eat in London and their own reflections on their meteoric rise in the foodie world.

How did the blog come about & what is it exactly that has charmed your audiences so much?

We both enjoyed eating out but found ourselves frequenting the same restaurants all the time. Then we discovered Marina O’Loughlin’s review column in the Metro newspaper – she now writes for The Guardian – and she opened our eyes to London’s booming dining scene.

We both work in the journalism and publishing industries and thought we’d use our experience and passion to launch We Love Food, It’s All We Eat. Although the first few posts are almost embarrassing, the last five years have flown by and we love it now more than ever – we simply wish that we had time to do more. Our readers enjoy – we hope – our honest and realistic review style, written in a relaxed and humorous way. 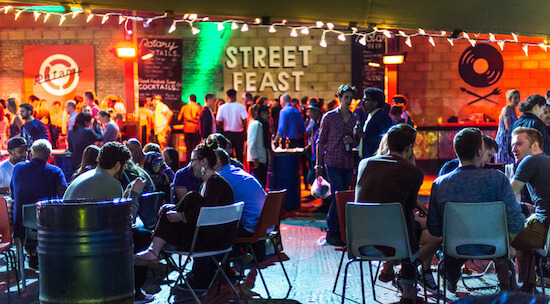 How do you think dining in the UK has changed over the past couple of decades?

The biggest differences are accessibility and attitude. Dining out was either reserved for special occasions or for the very well-heeled. Restaurants were all about grandeur – formal dining occupied by ladies in cocktail dresses, gentlemen is smart suits and waiting staff all dressed up like penguins.

Eating out is now far more casual, new restaurant openings cause Twitter to go into meltdown and queuing for hours to be one of the first to Instagram that ‘fish sauce fried chicken’ or ‘dirty burger’ is commonplace.

Trendy street food festivals are massive and many of these market stall cooks now have permanent restaurants and get airtime on TV shows such as Saturday Morning Kitchen and Sunday Brunch. Even established Michelin starred restaurants are adopting a slightly more relaxed stance – eating out really is now for the masses.

You’ve got a free evening in London and a blank chequebook. Where do you go for dinner?

That’s a tricky one, eating out is – and should be – dependent on your mood. We’d love to go back to The Palomar, which serves the food of modern day Jerusalem – a menu influenced by the rich cultures of Southern Spain, North Africa and the Levant. Or maybe Michelin starred chef Nuno Mendes’s Chiltern Firehouse – if only to sip champagne and rub shoulders with some A-listers. 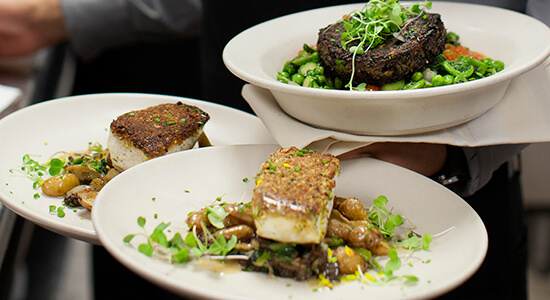 With the rise in trendier, more informal restaurants, where do you recommend for a delicious casual evening meal in London?

You can’t go wrong with Spuntino or Polpo, both Russell Norman’s creations, or, for the proper dirty burger experience, head to MEATLiquor. Our absolute favourite is Dishoom, an incredible restaurant that pays loving homage to the Irani cafés that were once part of the fabric of life in Bombay – we would eat here every week if we had time!

And don’t forget the authentic BBQ and smokehouse restaurants that are scattered around the capital, Pitt Cue Co, Duke’s Brew & Que and The Big Easy to name just a few.

Have you travelled to many other foodie nations? What would be your favourites and why?

We love simple, rustic cooking using the freshest of ingredients. That is why we love Puglia in southern Italy, they can take sweet tomatoes, fresh basil, a splash of olive oil and a wild rabbit and make an amazing stew. We loved the cuisine and people so much that we returned the following year to get married.

There’s an authentic Puglian restaurant in Queens Park called Ostuni and we go there every year for our anniversary. For any country or city that we visit, the first thing that we do is research the best restaurants. Barcelona and Madrid kept us busy tracking down recommended tapas and pintxo bars, whilst Los Angeles surprised us with both the quality and diversity of their food. So much so we’re are currently planning to revisit The States, this time Austin and New Orleans.

Any thoughts on the recent World Top 50 rankings? And the criticisms that have been placed against it?

We were a little surprised that four time winner Noma was knocked down to 3rd spot. But not surprised that 1st and 2nd places were taken by El Celler de Can Roca, of Spain, and Osteria Francescana, of Italy.

Some of the criticisms might be a touch of sour grapes? A lot of French chefs might think classical French cooking should feature higher in the rankings. Not a single French restaurant has made it into the top 10 for the past two years.

Maybe this is the reason for their frustrations, but in our opinion classic French cuisine is seen as a little old school and less exciting as other styles of cooking.

Safrron & Ade blog about dining and restaurants at We Love Food, It’s All We Eat.