Blog » Wine, Beer & Spirits » Beer » Beers from Around the World » North American Beers » Beers of the United States » Virginia Breweries – Up There With The Best In The US 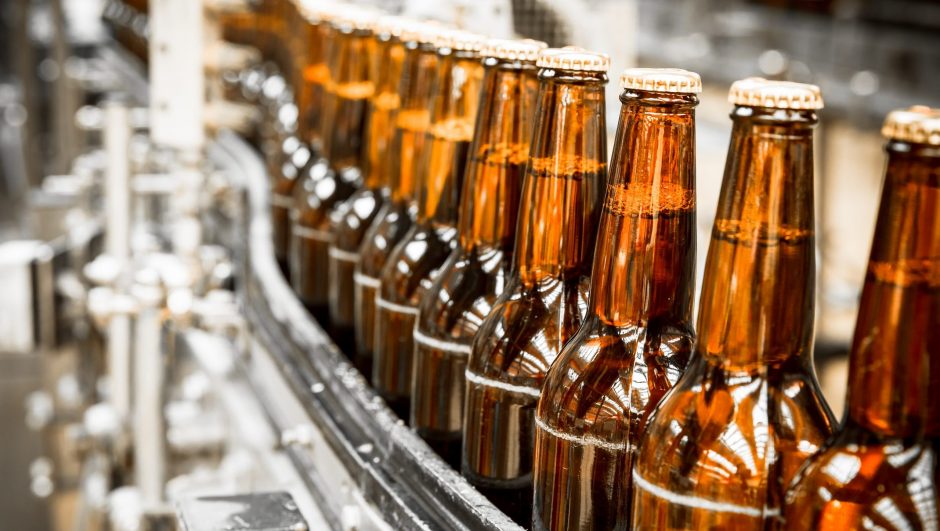 You would be forgiven if you thought you had died and gone to beer heaven when visiting the state of Virginia. That’s because there are more than 200 craft breweries to explore ̶ adding up to a lifetime of hoppy heaven.

The craft beer scene is a major player in the beer industry these days. And Virginian breweries can hold their own along with the heavyweights in Oregon and California.

Look no further for your guide to not only the best breweries but brewpubs that also serve delicious food to go with your sip. Beer lovers can also use this handy map to help plan that ultimate trawl of Virginian beer.

What beer is from Virginia?

Besides the giant Coors facility in the state, most microbreweries in Virginia are located in urban centres while wineries are typically in rural areas. Most Virginia microbreweries are located near universities or in large population centres (particularly Alexandria/Arlington and Richmond).

Yet according to some polls, good old Budweiser appeals to most beer drinkers in the state.

What Is The Most Popular Beer In Virginia? 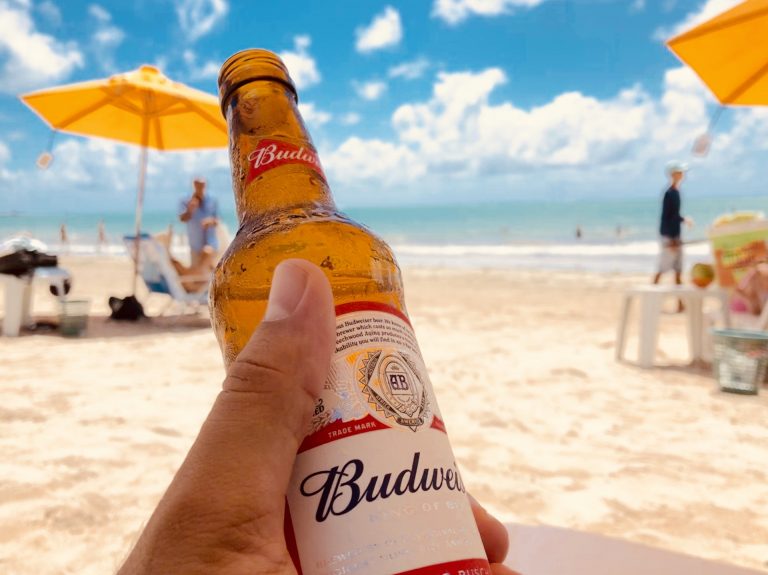 According to Ask Men, Budweiser is the most popular beer in the state of Virginia.

With craft beer and microbreweries popping up across the US since the 1980s and being almost mainstream these days, it often comes as a surprise that some of these breweries are quite young.

What Is The Oldest Brewery In Virginia?

Legend Brewery in Richmond and Portsmith is the oldest brewery in Virginia, opening its doors in 1994. It is a popular fixture in the city’s nightlife scene.

So just how much does one have to outlay these days if one wants to open a decent brewery. Health warning ̶ it’s a lot!

How Much Does It Cost To Open A Brewery In Virginia?

The cost of opening a brewery can vary depending on many factors, with one primary difference — the cost includes all of the equipment needed to malt, mash, boil, ferment, and package beer. Even microbreweries or small operations cost at least $250,000 to open. For larger breweries with more varied offerings, startup costs can reach as high as $2 million. On average, the cost to start a brewery is in the range of $500,000 to $1.5 million.

That’s a lot of moola to outlay or borrow so one needs to be pretty dedicated and sure of one’s path going forward.

The old adage that beer fills you up doesn’t cut it anymore. The whole way we drink and taste beer these days has shifted, becoming more like the relationship between wine and food. Craft beer is made to be paired with good food so let’s go grab a bite.

Which Brewery In Virginia Has The Best Food?

Many Virginia breweries understand the need for yummy sustenance on extended beer tastings and provide some good food and snack options to pair with your drinks.

Here are some of the top breweries with great food.

Devils Backbone Brewing Company is located at Wintergreen Resort, making it a popular spot for skiers and snowboarders straight off the slopes. They offer about 15 beers on draft and serve breakfast, lunch, and dinner daily, as well as brunch on Sundays. Breakfasts are standard, but the lunch and dinner menus offer ribs, burgers, steak, and barbecue. There is an outdoor patio for the warmer months.

Beale’s Brewery in Bedford offers a selection of sandwiches and burgers, but if you’re a BBQ fan, don’t miss out on ordering their pulled pork or chicken, sliced brisket, or baby back ribs. The brewery also has a kid’s menu with child-friendly favourites.

With no further ado here are 9 of the best craft breweries in Virginia:

Just south of Washington DC are counties like Alexandria, Loudoun and Fairfax in Virginia where breweries are popping up all over. The Loudoun region alone has the most with 35 breweries.

Out in those parts, there is plenty of space to grow and expand. You’ll find most of the Northern Virginia breweries are on large plots of land, hidden away behind all the hills and down long gravel driveways.

2 Silos Brewing is an eight-acre destination brewery and campus with delicious food and a live music venue. Founded in 2014 by long-time friends, today the brewery campus is known as Farm Brew LIVE. Taco food trucks, winter igloos, a long list of beer and a nearby fine dining restaurant, make this a popular brewery to visit.

With two locations, Aslin Beer Company has quickly grown thanks to its ability to create beers that bring innovation and creativity to favourite styles. Their Alexandria taproom is their newest taproom. It’s a colourful, well-lit space that gives you a perfect view of their entire brewing operation.

Bear Chase Brewing is a strong contender for “Best Taproom Views” on the whole East Coast. Grab a beer and drink in the views of the surrounding Blue Ridge Mountains. The brewery taproom was built for optimal vistas, both indoors and out. Their “Brew Barn” includes two complete brewing systems, a dog-friendly taproom for tasting, seating around wood fire pits, and space for special events or simply relaxing with a cold beer.

Crooked Run Brewing is another Northern Virginia brewery with two locations. Their most popular location is in Sterling. Fresh weekly releases mean you’ll always find something new and interesting at whichever taproom you decide to visit.

Lost Rhino is one of the oldest craft breweries in northern Virginia. It has won awards for so many of its beers. Try their Vienna-style Lager, dry stout, and beloved Face Plant IPA.

Close to Dulles International Airport, Ocelot Brewing is a haven for both local and out-of-town beer lovers. The brewing team specialises in everything from barrel-aged beers to hoppy IPAs and funky sours.

A post shared by The Farm Brewery At Broad Run (@thefarmbreweryatbroadrun)

Nestled on a six-acre working farm in Haymart, The Farm has an exceptional shady beer garden. When it comes to their beers, they always have a long list of crowd-pleasing styles. But, you can also expect to find several unusual and rule-breaking beers on tap as well. (Think blueberry Altbier or a jalapeño Cream Ale).

Another excellent farm brewery in Northern Virginia is loved by beer nerds far and wide. It’s a 63-acre family-owned, farm-brewery that offers plenty of food, outdoor/indoor space, and scenic views. Their taproom typically features 15-20 of their own beers, all of which have been crafted with local ingredients.

With Dulles so close by, there’s no excuse not to plan a trip to Virginia breweries. What’s more, the countryside is pretty special too.