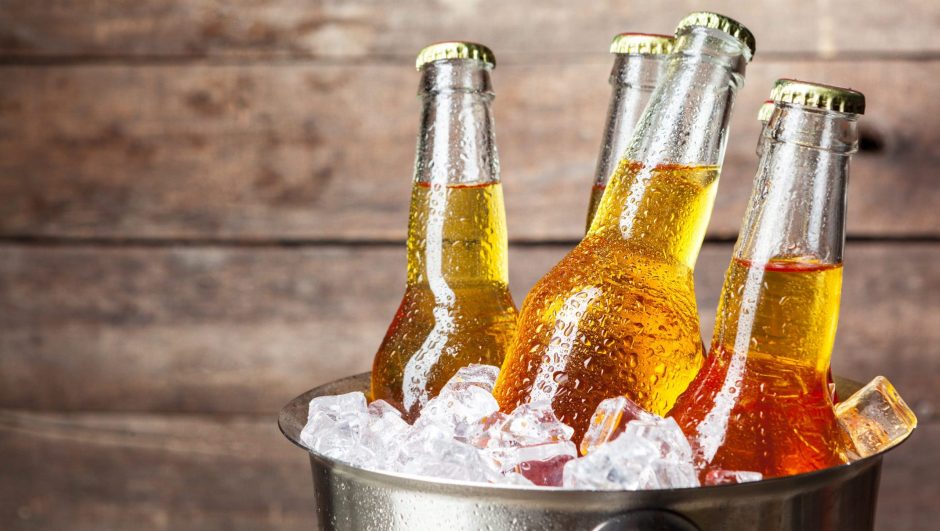 Vienna may be known for its romantic scenery, a plethora of art galleries home to iconic works, and awe-inspiring architecture. But did you know it boasts some of the finest lagers in Europe?

What Is Vienna Style Beer?

Vienna style beer is unique to the country it was produced, and has a complex and surprising history. The method used was inspired by the British ale techniques, making it taste and look different to the other lagers of the time of its invention.

What Is The History Of Vienna Lager?

In the mid-1800s, the lager styles available or commonly known were that of the traditional methods dating back to medieval times, such as Bock beer. Two pioneering brewery owners Anton Dreher and Gabriel Sedlmayr travelled around Europe in the hope to revolutionize the beer industry and ensuring the success of their beer empires. With this, they discovered techniques that resulted in the world’s first golden pale lager, which later became the Pilsner and Vienna Style beer.

This new method was that of combining pale, caramelised malt with cold-fermenting yeast, resulting in a cleaner and paler style of lager. The beer became well known all over the world as Dreher was well connected and owned beer halls and restaurants to showcase the beer all over Europe, including the International Exposition of 1867 in Paris.

Soon enough, the beer style started popping up overseas in the US, in breweries owned by German immigrants.

What Makes It A Vienna Lager?

Vienna Lager can be identified by its copper or reddish, clear colour. The aroma can be described as malty thanks to the method of lightly toasting the malt used, and the flavour profile is low hop flavour and low in bitterness. This differentiates it from your average Lager as most lagers are more opaque golden or dark brown colour, have higher levels of bitterness and are hop forward.

What Is Similar To Vienna Lagers?

The Märzen/ Oktoberfest beer is the most similar to the light lager. Invented in 1872, Franziskaner-Leistbräu took inspiration from the light copper coloured beer and decided to brew something of higher strength. This beer went on to become an iconic beer served at the Munich Oktoberfest every year, and it owes its success to the flavours inspired by the Vienna Style beer.

Another almost exact same style beer is the Pilsner. This beer was the investigation of Anton Dreher’s best friend, Gabriel Sedlmayr, who took the recipes inspired by their Europe trip back to Germany and made a more golden version of the Vienna style lager. Later, Joseph Groll was the first mass producer of the pale lager and Czechoslavakia, who developed the recipe resulting in the Pilsner we know today.

The Vienna style lager has a unique flavour profile compared to your average lagers. Notably, it lacks a hobby bitterness and is more malt-forward than say a pilsner or dark lager. The alcohol content is also more on the lighter side, making it a great lunchtime beer that won’t have you finished before dinner.

The head of the beer is soapy and thick and stays that way as you drink it. The carbonation of the beer influences a creamy mouthfeel, and the aromas of bread and toast can be smelt while enjoying. The Vienna larger has a toastiness but not a roastiness and the hop flavour is low, meaning there’s less bitterness and more spicy and floral notes.

The Breweries In The Us And Europe Making Vienna Style Lager 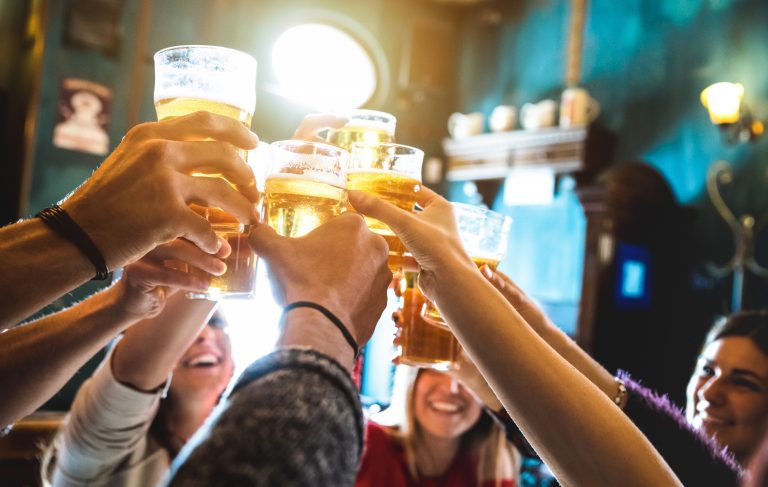 Surprisingly, the Vienna style lager lost a fair bit of popularity in the last century, largely due to the impact of the first world war in Austria. Then the Märzen style beer took over in popularity, thanks to it being an iconic symbol of the Munich Oktoberfest.

There are now a few select microbreweries dabbling in the modern beer, and it’s slowly but surely gaining popularity again, but not so much in its home town of Vienna. The brewing style of the Vienna lager is unique and more labour intensive in comparison to that of your average lager, so breweries tend to give it a miss.

The method of Vienna lager prioritises the ingredients, which can be hard to come by, the breweries making the style of lager are considered to be craft beer, as they are going above and beyond to accurately portray the flavour profiles. Vienna malt, German Noble hops, and Vienna Lager yeast would be the ingredients to make the beer an authentic Vienna style. Some craft breweries in the US and UK have taken to the challenge and have produced a style that’s pretty on the nose.

There’s Samual Adams, Beerito, Von Trappe (authentically from Austria), Brooklyn Lager, and Weltenburger to name a few. Then there is the most critically acclaimed from The Olde Mecklenburg Brewery, the Munzler’s Vienna Lager. The breweries may be small and hard to come by, but there are still ways to get a hold of a Vienna style lager, especially online.

How To Enjoy A Vienna Lager: Food Pairing, Glassware And How To Order 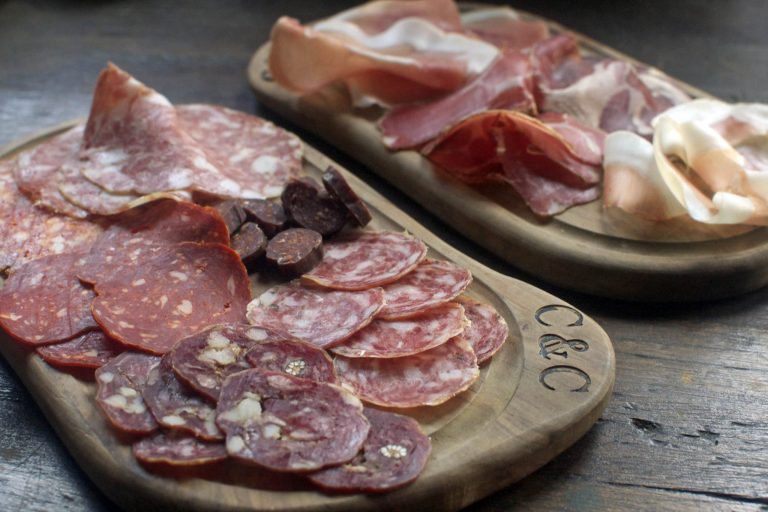 The best accompaniment to this light lager would be a variety of German-style snacks such as sausages, cheese, grilled meat, and even something for dessert like an almond biscotti. A classy light beer deserves the right glass. The light flute glass works perfectly with this lager, as the long narrowness and wide-set head results in the perfect foamy top and a good whiff of the toasty aromas to be enjoyed.

How Do You Order A Lager In Vienna? (In German)

The perfect beer needs the perfect set-up, so if you ever find yourself at an old-timey cafe on the banks of the Wien, enjoying a Vienna lager in its flute, and grazing on some snacks, the only other piece of information you’ll need to know is how to order another one in German: “Ich hätte gern ein Weißbier, bitte!”