Blog » FAQs » Veganism Statistics 2021 – How Many Vegans Are There in the UK? 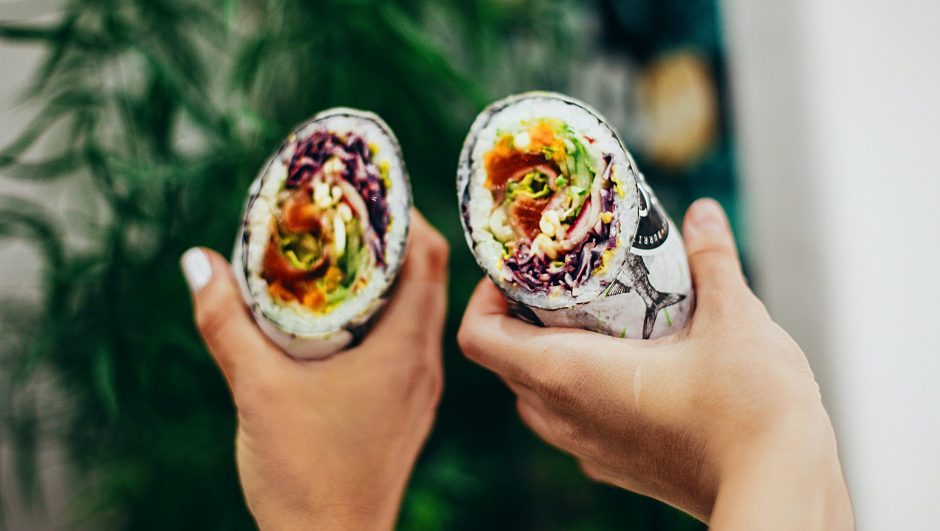 2020 was a big year for veganism in the UK. And judging by the response to Veganuary this year, the rise of the movement for culinary, social, and agricultural change is set to continue in 2021. What’s more, the responses from retail giants and entrepreneurs will continue to make it easier for people to switch to a plant-based diet.

We’ve rounded up the most important veganism facts and statistics for the UK as more Brits make the decision to go vegan.

Every year, hundreds of thousands of Brits sign up for the Veganuary campaign – a pledge to embrace plant-based diets for a month.

However, this time, it’s not just individuals who are getting into the vegan spirit. The beginning of 2021 has seen major supermarket brands doing more to cater to the growing number of Brits who have turned their back on animal products.

Aldi, Asda, and Iceland published detailed vegan recipe and product pages on their websites. Marks & Spencer created a 31-day vegan meal plan, and Tesco ran an advertising campaign to promote Veganuary on radio and television. Veganuary’s Toni Vernelli speaks of how the Aldi website features a message which says that cutting down on or totally avoiding animal products demonstrates a commitment to make a difference to the planet. 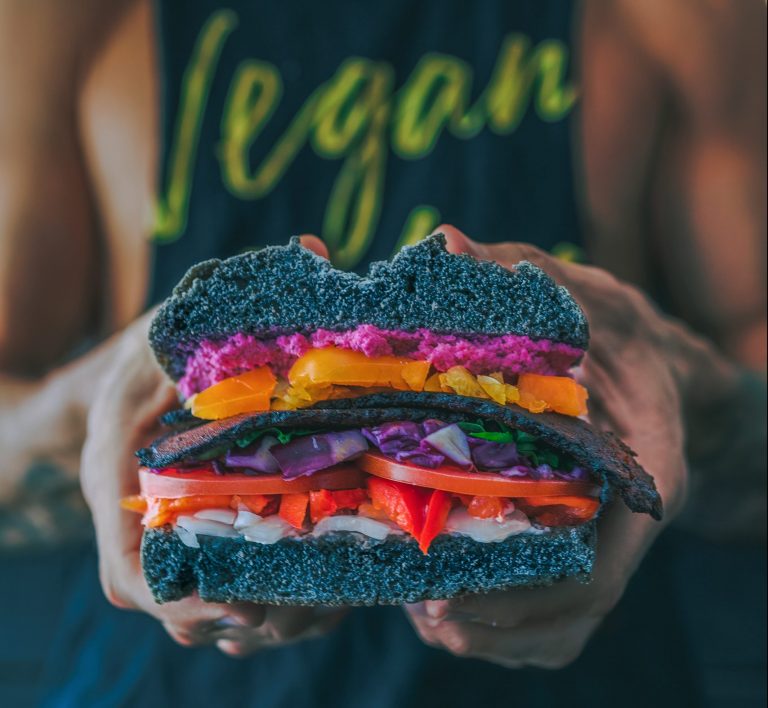 It’s not just supermarkets that are seeing a demand for vegan options; food delivery services like Deliveroo are noticing an increased demand from customers for vegan dishes.

The UK-based delivery service saw the number of vegan restaurants on its app more than double since last year, with 12 000 restaurants now offering vegan-friendly options. The most vegan orders in 2020 were placed in Brighton, Bristol, London, Manchester, and Edinburgh.

VegNews reported that in the first week of 2021, at the beginning of Veganuary, searches for “vegan” food on Deliveroo spiked by 153% compared to the previous month. Many Deliveroo partners have added special vegan options to their menus, from Wagamama’s vegan sticky ribs to Majestic Wine’s vegan wine options.

Research on plant-based meat alternatives conducted by investment bank UBS last year also indicates rising interest in vegan lifestyle choices. It’s also in keeping with some of what are predicted to be the biggest vegan food trends in 2021.

The bank’s Andrew Stott said the survey also revealed why some consumers are not happy to switch to an entirely plant-based diet just yet. He explained that 59% of respondents who were not willing to try plant-based meat substitutes did not think they would taste good, 29% said plant-based alternatives were too expensive, and 37% objected to the highly processed nature of the products.

Even so, more than half of respondents agreed that plant-based alternatives were the environmentally friendlier and healthier option. UBS surveyed 3,000 consumers in the UK, Germany, and the US.

Veganism is said to be most popular among younger generations. Food Revolution Network believes this is partly due to their increased availability of information via the Internet about where their food comes and how it’s made.

As encouraging as many of these stats are, 2021 is not likely to be the year in which Britain goes vegan. British Nutrition Foundation and YouGov research found that 61% of Brits were unlikely to switch to a plant-based diet this year. Of course, that simply may be because they haven’t been exposed to what are predicted to be the big vegan food trends of 2021.

The last few years have seen the launch of various vegan food products as well as all sorts of culinary innovations by creative cooks. Vegan Food And Living reckons that this year will be no different. In fact, the options for folks who are committed to a plant-based diet are going to get even more exciting. Some of the top trends the magazine predicted will be on the rise this year include:

Vegan butchers – Last year saw the launch of Rudy’s Vegan Butchers in London. The establishment looks very much like a traditional butcher’s shop, minus the carcases and animal meat. Instead, its counters and fridges are packed with plant-based meat substitutes. Not to be outdone, Asda started trialling a vegan butchers counter at its Watford store earlier this month.

Vegan chicken replacement – Many plant-based meat alternatives were created as substitutes for red meat. Very little attention was paid to replacements for chicken, but 2021 looks like it could be the year in which that changes. In the last year or so, we’ve seen the launch of vegan alternatives to chicken by KFC, Marks & Spencer, Subway, Papa John’s, and Nando’s.

Veganism in the UK – Stats at a Glance

(Source: The Vegan Society and Finder)

In the mood for some plant-based cuisine? Have a look at our list of vegetarian restaurant gift vouchers for an unforgettable meat-free dining experience.