Blog » Dining & Restaurants » Cuisines and Dietary Trends » Vegetarian » Veganism Statistics USA 2022 – How Many Vegans are there in America? 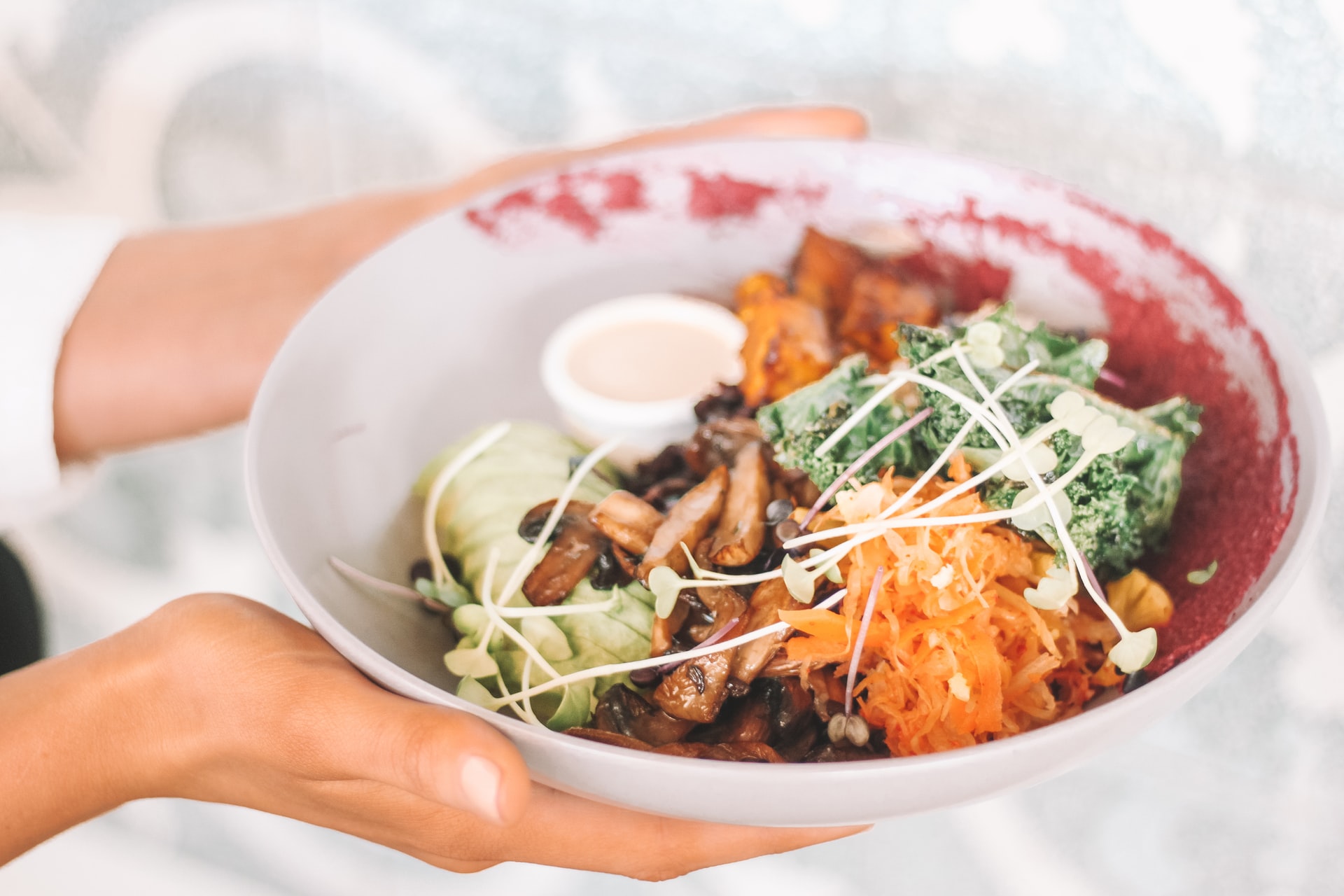 Whether motivated by health, environmental, or ethical reasons, the number of vegans in the US and everywhere around the world is steadily increasing. Regardless of the reasoning behind why a person may choose to go vegan, the population alone is evidence enough that veganism is more than just a trend. It’s a way of life, and statistics suggest it is here to stay.

The American plant-based population has reached new heights in 2022. People have begun changing their perspectives on the meat industry and how it affects animals, people, and the planet. Businesses from every sector are making vegan products more accessible than ever. The plant-based food industry is booming as thousands of new menu options drop every year.

Through looking at some of the most notable veganism statistics of 2022, we can fully witness the extent of how this plant-based food culture has influenced today’s society – and why we suspect it will continue to do so for decades to come.

Vegan Population Statistics in the US

After a very slow start in the early 2000s, veganism is now spreading like wildfire in the US. With huge leaps forward in the last five years in particular, the American vegan population is thriving and growing exponentially.

Even though the actual percentage of vegan Americans is relatively small, there is a much higher percentage of people that are not strictly vegan, but aim to be.

A report by market research firm, Nielsen, shows that a whopping 39% of Americans claim that while their diets are not fully plant-based, they eliminate as many animal-related food products as possible and strive to one day be completely vegan. 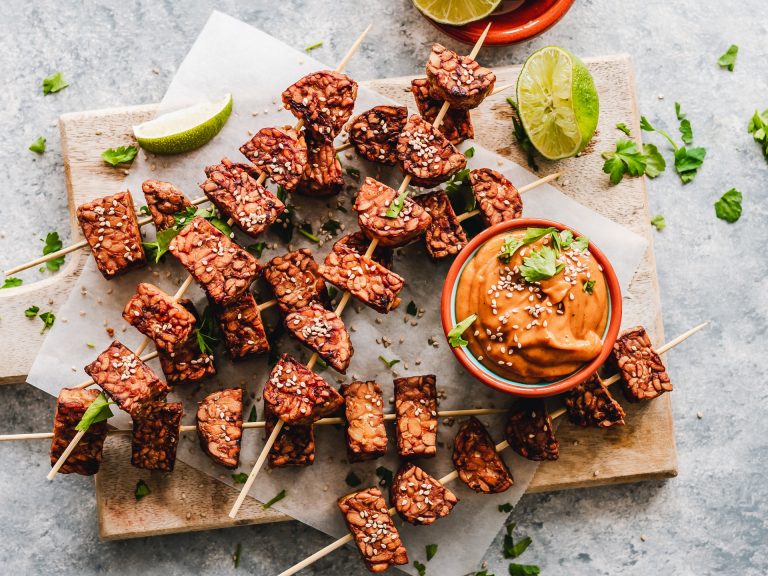 Although it may have seemed impossible just 10 years ago, vegan restaurants and takeaways are now performing exceedingly well across the US and the rest of the world. Here are some top statistics:

Despite the fact that America’s culinary history is deeply steeped in meat and animal by-products like dairy and eggs, the transition over to plant-based cuisine has happened quickly and smoothly. Vegan restaurants are more popular than ever before, and the demand is only growing.

Interestingly enough, the owner of Plant Power Fast Food told Forbes that the 63% growth surge they experienced in 2020 is attributed to omnivores, not vegans. The interest and excitement around vegan food is a significant driver of revenue for many plant-based eateries.

The US Meat-Free Market 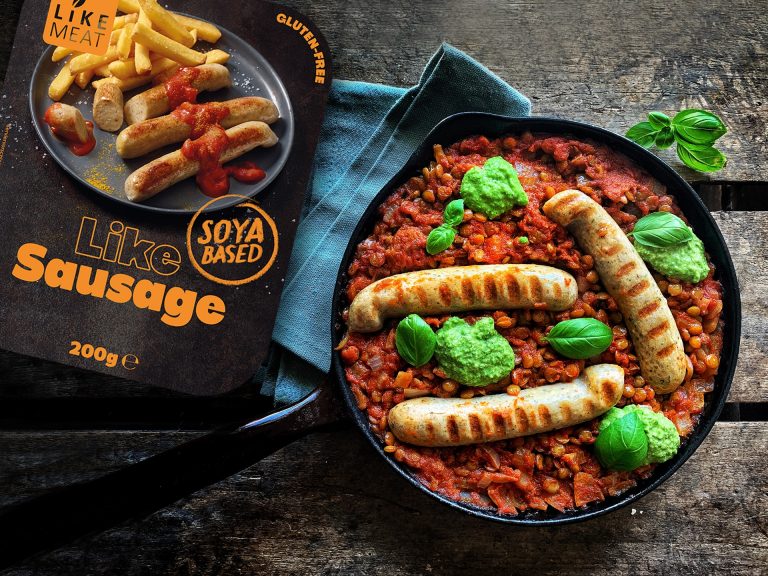 Authentic tasting plant-based alternatives to meat products like burgers, bacon, and sausages have enabled vegans to enjoy umami flavours they did not have access to until very recently. The meat-free market is booming, and racking up billions of dollars on the way.

In addition to meat substitute products, vegan alternatives to commonly animal-based goods such as dairy have also seen significant increases in demand over the past few years.

The vegan milk industry is seeing high success rates across the world, and is expected to continue doing so for the foreseeable future. 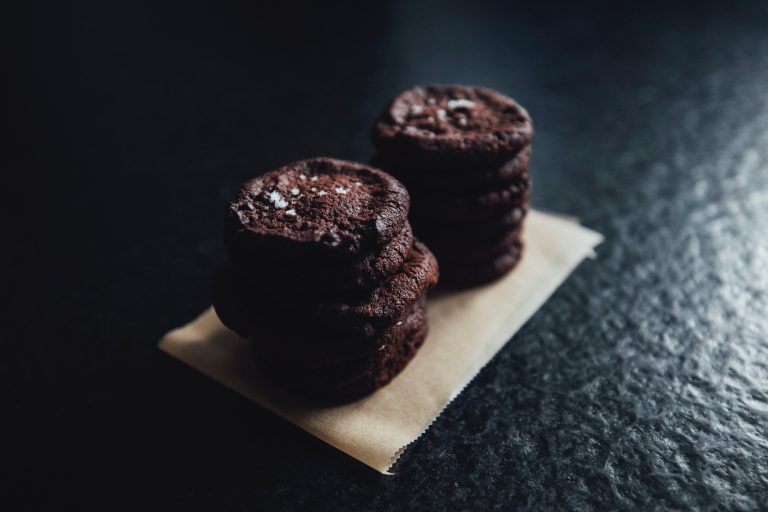 Keep an eye out for the following vegan foods to increase drastically in popularity over the coming year:

While it’s not a 100% vegan approach, the growth of Americans implementing five days of vegetables only and just two days a week where they consume meat is a happy statistic

Much research over recent years has revealed that the Veganuary movement, an annual challenge that promotes and aims to educate consumers about veganism by encouraging people to cut out meat-based products for the first month of the year, sees many people sticking to their new diets for the remaining 11.

The concept of vegan chocolate is certainly not a new one, but there hasn’t been much of a variety for us to choose from over the years. This is already changing and is set to do so even more in the near future, with highlights including Cocomels, Hu, Nutiva®, Panda Chocolate, and Raaka.

Not only are vegan eggs now available, but they’re also far better for the environment than those laid by chickens! For example, JUST has a mung bean, plant-based egg option that needs 83% less land and as much as 98% less water to produce. And the process additionally emits 93% less carbon dioxide than farming our fine feathered friends does.

Vegan eggs are incredibly versatile and you can take advantage of their cholesterol-free advantages in a range of different dishes, including eggs benedict, egg salad sandwiches, omelettes, quiche, and scrambled egg.

Last year, the Bay Area-based brand JUST reported its acquisition of multiple global partnerships in not only North America but East Asia, Europe, and Latin America as well. The firm partnered with Sodexo, the worldwide food service company, in February 2021. This corporation serves 13 000 locations across the United States, including canteens in many colleges and workplaces.

The Luxury Goods Industry: Facts, Statistics and Key Trends For 2022

Impossible Foods and Beyond Meat are now available in thousands of locations across the United States of America, including Fatburger and Taco Bell. The fact that people following plant-based diets don’t have to do without, or settle for much less desirable items, anymore is certainly going to affect how many people adopt veganism.

As much as American vegans have fully embraced the increase in the availability of great-tasting plant-based meat recently, many have raised concerns about this product as well. This is because this option is not as healthy as it can be due to high oil, salt, and saturated fat contents.

But Forbes has reported that the industry is aware of these issues and is at work resolving them. The results are pretty good so far, with items like vegan nuggets from Nowadays and a burger featuring 35% less fat from Beyond Meat hitting our stores across the country.

Mycoproteins are fibrins made from fungus that occur naturally. These are then fermented and can be turned into a scrumptious substance with a thick, malleable consistency and a texture much like meat.

The rich nutritional profile mycoproteins boast means we’ll be seeing much more of them this year and the fact that producing them doesn’t cost an arm and a leg and does not wreak havoc on the environment are the cherries on top.

Along with being baked, boiled, mashed, fried, and even turned into vodka, potatoes are on the rise in terms of their milk-producing capabilities, too. Potato milk is low in saturated fat and sugar and gets made using a patented method wherein the vegetables and rapeseed oil are blended and emulsified. Look out for it in coffee shops across the USA soon!

Veganism in the US: Key Statistics at a Glance

All in all, the data we have collected over the past decade tells us that veganism is much more than just a trend, and is slowly taking its place as a worthy competitor for the animal farming industry. Here are some interesting key statistics on veganism in 2022:

A worldwide shift to a totally plant-based diet could reduce these emissions by a staggering 70%, which would, in turn, offer us an economic boost of almost $600 billion annually.

Valentine's Day Gifts 2022: How Much Will We Spend on the Day of Love?

It’s also long been held that the Amazon rainforest acts as a carbon sink, readily absorbing vast amounts of carbon dioxide from our atmosphere.

While there is plenty more to discover about this revolutionary food movement, the information displayed here should give you a better idea of just how much veganism has changed the world already – and we can’t wait to see what comes next. 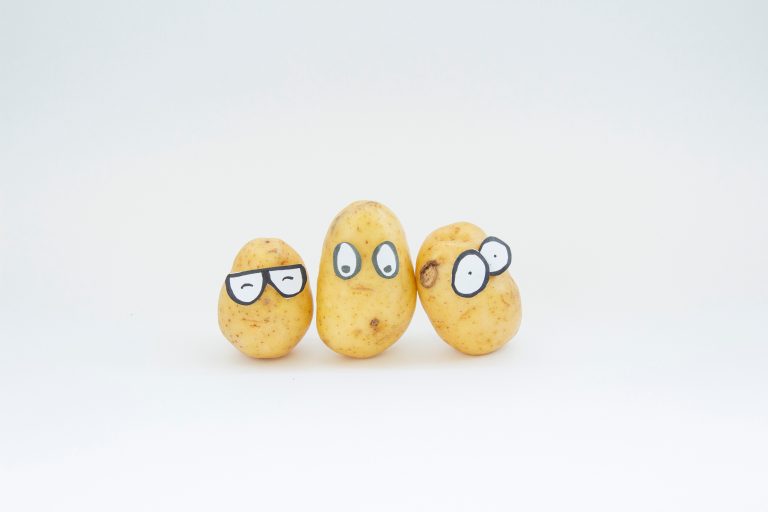 It may need a little more planning than your current diet does, but starting to restrict your food intake to plant-based nutrients will almost definitely lead you to follow a far healthier lifestyle. Many different studies over the years have repeatedly shown that even vegetarians, so not necessarily vegans, show, on average, lower blood pressure, lower cholesterol, and decreased rates in hypertension than their carnivorous counterparts.

You’re also much less likely to develop Type 2 Diabetes when you’re predominantly consuming plants. Going vegan will lower your body mass index along with lessening your risk of contracting a chronic disease, and there are fewer cancer patients in vegan demographics than anywhere else. Vegan and vegetarian diets also rank very highly when it comes to minerals and vitamins and score low on the calories and saturated fats side of things.

But with all this information, it can feel overwhelming to suddenly switch over to a meat-free diet, which is why many people opt for a flexitarian approach at the outset. This means that you gradually start making the changes you need to and watch them stack up over time.

Veganuary can be a great place to start, as can the 5:2 veggie/meat option. And Meat-Free Mondays is a wonderful way to start experimenting with this eating programme and trying out new recipes that will delight your taste buds while keeping you healthy and happy and making the world that much more so.

The longest journey begins with a single step, and this can be a great metaphor for your transition to a vegan dietary habit if you’re interested in doing so. Make small changes slowly and watch them add up to a whole new you by the end of this year!