Blog » Dining & Restaurants » Cuisines and Dietary Trends » Vegetarian » Veganism Statistics Sweden 2022 – How many vegans are there? 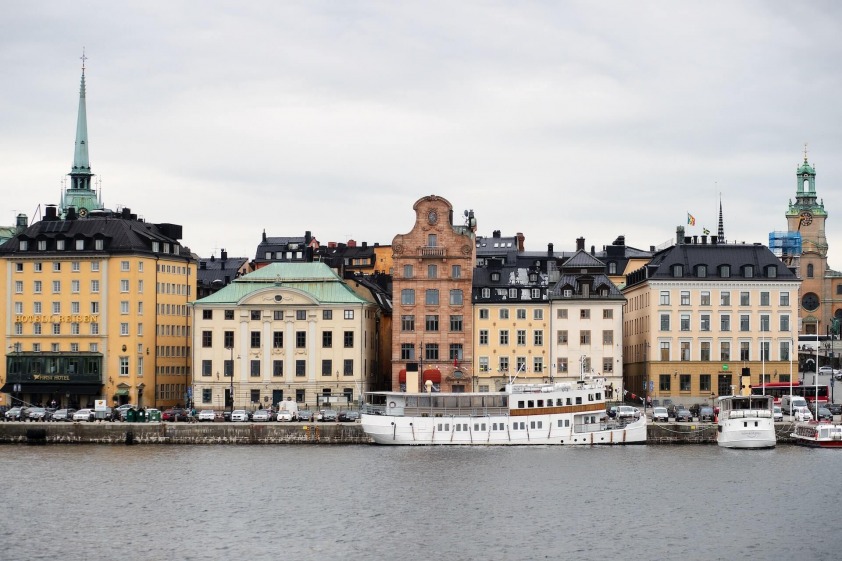 Sweden must be one of the easiest countries in the world to be a vegan. Not only is there a huge choice of vegan ingredients, pre-packaged meals and plant-based foods available, but this Nordic country is pretty advanced as far as vegan skin care, fashion and cosmetics goes too. Swedish innovation and the population’s awareness of environmental and ethical issues are far advanced and as more products become available, the more Swedes are willing to try them. With that in mind, here is our round-up of veganism statistics Sweden:

That’s the veganism statistics Sweden in a nutshell, but let’s dive a little deeper into the topic….

How Many Vegans And Vegetarians Are There In Sweden?

Veganism statistics for Sweden show that Swedes are consuming a lot less meat than they were some years ago, with many opting for a plant-based diet.

A research report by the Swedish Board of Agriculture revealed that Swedes are eating the lowest amount of meat since 1990. What’s revealing is the study showed this as far back as 2017. The figure given then indicated that Swedes were eating 4.5lbs less of meat year on year.

While vegans and vegetarians still do not form the majority of the population, some 10% said they practised veganism or vegetarianism. In terms of numbers, Sweden is not the most rapidly expanding plant-based protein country in the world. Those rankings belong to China at just 17%, the United Arab Emirates (10.6%) and Australia (9.6%).

Most vegans and vegetarians in Sweden were women by gender according to a report by Statista. Men made up less than half.

With meat-eating Swedes, the number of individuals interested in a plant-based diet increased from 27% in 2015 to around 35% in 2018. That’s quite a jump, and that was quite some time ago. The percentage must be much higher currently in 2022.

As people’s interest in a plant-based diet increases, so will the meat-free product ranges will increase globally. It’s estimated that over the next three years, the global meat-alternative market will increase by 8.4%, bringing it to a value of $5.2 billion by year-end.

How Vegan-Friendly Is Sweden?

Judging by the number of vegan food products available in convenience stores and supermarkets, Sweden is a very vegan-friendly country. Swedish food manufacturers have responded to the increasing market with some globally-known vegan products originating in Sweden. These include Findus, Oumph!, Risenta and Anamma.

For those wanting to eat out, Sweden has many restaurants and fast-food outlets that either specialise in vegan options or offer vegan alternatives on their menus.

What Are The Factors Behind The Increase Of Veganism In Sweden?

Firstly there is the Swedish cultural tradition or philosophy of lagom, meaning “not too much, not too little, just enough”. It’s a term that advocates a balance in all aspects of life.

Secondly, Sweden also has a socialist tradition which respects everyone’s choice, be it food, religion, culture or creed.

Thirdly, Swedes are also very conscious of their environment and surrounding nature. Eating green is their way of contributing to the mitigation of climate change, improving animal welfare and living more sustainably.

The Covid-19 pandemic has also played its part as more and more people globally searched for more immune-boosting diets which are plant-based and anti-inflammatory. In fact, sustainability has become part of Swedish policy in that the Sweden Agenda 2030 policy document places an emphasis on developing sustainable food practices. The document has done this because the current food system produces 30% of greenhouse gas emissions, of which, 80% comes from farming livestock for meat consumption.

Some Swedish universities have major research projects aimed at doing just this and there is even a Critical Animal Studies course students can study at Lund University. 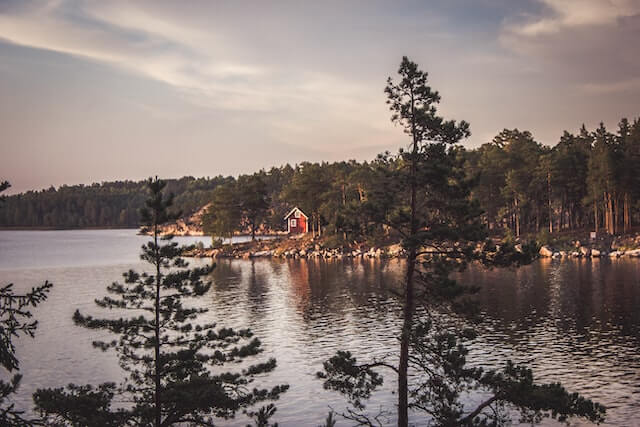 How Does Sweden Rank Globally In Terms Of Availability And Restaurants/Shops Offering Vegan Products?

Veganism statistics Sweden show that the country is ranked 7th in the vegan-friendly countries ranks, so it’s still in the top 10.

But before we look at the varied array of vegan brands on the market, let’s try and paint a picture of how Sweden ranks in terms of the availability of products for those choosing to follow a plant-based diet.

As you will see in the Swedish vegan brands section below, the country is no slouch when it comes to the availability of meat and animal-free products.

With some 10% of Swedes now identifying as vegan or vegetarian, Swedish food manufacturers and industry have risen to the challenge.

The following is a list of vegan food products commercially available in Sweden. Many of them were developed in Sweden and have since become global brands.

The brand Oumph! has developed a range of meat substitutes from soybeans which are full of vitamins and minerals, fibre, protein and folic acid. The products come in a variety of flavourings such as Pulled Oumph!, kebab spices and thyme and garlic.

Valentine's Day Gifts 2022: How Much Will We Spend on the Day of Love?

Next up is Anamma which has been making vegan food for more than 20 years. Even US fast food giant McDonald’s sat up and took notice, developing a partnership with McVegan specifically for the Finnish and Swedish markets. Its best-selling product in Sweden is its formable vegan mince which can be formed into patties or meatballs. Amamma also caters for vegan kids with palatable veggie sauces and a lightly flavoured sausage, perfect for hot dogs.

For those who fancy the traditional Wiener Schnitzel, Anamma makes one using soya protein.

There is also a veggie burger mix by Kung Markatta which is very popular. Containing organic wheat, oats and vegetables, it’s a best-selling product but not for the gluten-intolerant. Coeliacs might want to try their vegan fair trade-certified beetroot-tofu patty blends.

Risenta in its distinctive Swedish yellow and blue packaging is another well-known organic Swedish brand containing chickpeas and nutritious seaweed that’s very low in fat but high in fibre.

There is also the famous Oatly Milk which is ubiquitous in Sweden, and globally.

Whatever your reasons for choosing a plant-based diet, Sweden is one of, if not the best country, to do it in.