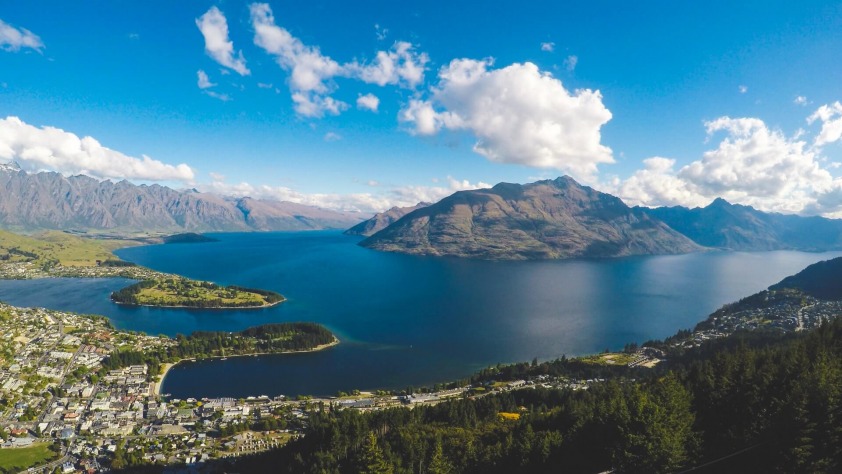 Not only is New Zealand incredibly beautiful, but vegans will be forgiven if they feel they have died and gone to heaven. A quick look at current veganism statistics New Zealand reveals why:

The country is a haven for vegans and vegetarians, with more and more people choosing a plant-based diet for environmental, ethical and health concerns. Let’s take a closer look at the latest veganism statistics New Zealand to find out more.

How Much Of New Zealand Is Vegan Or Vegetarian?

While the exact number of vegans and vegetarians in New Zealand is often the subject of debate, some surveys estimate between 6-10% of the population choose a plant-based diet.

In June 2022, Scoop reported that the Kiwi Vegan Society’s 21-day challenge aims to recruit more and more citizens to take up the challenge. In May 2022, more than 400 people signed up to try vegan.

A few years ago the New Zealand Herald reported that more than 500 Kiwis committed to eating no meat for 30 days, saving around 4,000 animals from being eaten.

With that amount of interest in a plant-based diet, veganism and vegetarianism have a rosy future in New Zealand.

How Vegan-Friendly Is New Zealand?

Based on veganism statistics New Zealand, this is arguably one of the most vegan-friendly countries in the world.

A vegan diet is currently twice as popular as eating a plant-based diet was five years ago in the country.

Veganism Statistics 2022 – How Many Vegans Are There in the UK?

A recent survey in June 2022 taken over 2 years around the change in plant-based diets in the country revealed that the percentage of those opting to choose a vegan diet grew by 19%. Vegan and vegetarian observers claim that they observed a very noticeable shift around two years ago and believe the move towards a plant-based diet is a real food movement in the country.

Even though pasture-fed meat forms a big part of New Zealand’s export industry, proponents of a plant-based diet argue that following such a diet will save billions for the fiscus, with lower disease, fewer hospitalisations and more healthy people.

A study by Otago University in New Zealand claims that billions of dollars would be saved by the health system if more people opted for a plant-based diet. Not only would the population be more healthy, but every plant-based meal would save resources, nurture the environment and save animals from cruel and unethical treatment.

So what’s behind this growing interest in taking up a plant-based diet?

Factors Behind The Growth Of Veganism In New Zealand

New Zealand is a very progressive country in terms of its stewardship of its natural environment. The country’s natural beauty and outdoor life are one of its top tourist attractions. Not only does New Zealand take care of its lands, forests and mountains but there are many marine parks and reserves where fishing is either off-limits or heavily regulated.

In addition, the nation’s government actively supports the research and development of plant-based proteins. An example is the New Zealand government’s 2021 partnership with Leaft Foods worth NZ $20 million. This partnership aims to produce high-quality protein gels and powders for use in the food manufacturing sector.

Most Kiwis are aware of their beautiful country’s attractions. And the media keeps them in the know regarding food production which is unsustainable and detrimental to the environment and animal welfare. They pretty much want to keep it that way. New Zealanders are also intrepid travellers globally, internalising global trends and exposure to other cultures.

Having discussed some factors behind the rise in veganism, let’s take a look at how well New Zealand ranks globally in the vegan stakes. 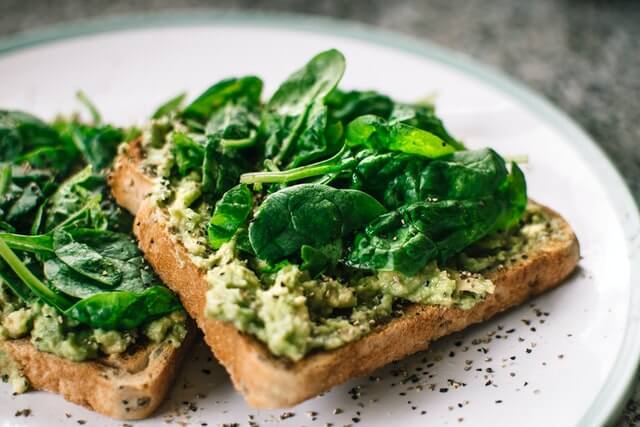 How Does New Zealand Rank Globally In Terms Of Availability And Restaurants Offering Vegan Products?

In a nutshell, very well! The country is currently ranked 4th globally as a great country for vegans. New Zealand had previously been ranked in 5th place but this year, replaced Austria in fourth place.

Second place goes to New Zealand’s Antipodean neighbour Australia, where the effects of climate change are very apparent. Even though Australia still consumes a lot of meat per capita, there has been a huge shift towards plant-based diets.

In third place is Israel with its strict kosher dietary laws making the switch to vegan and vegetarian diets a logical choice. Next up is New Zealand as outlined above with Austria ranking 5th.

Sixth place goes to Germany where it is estimated that almost 10% of the population are vegetarian and 1.6% of Germans have chosen vegan diets. Germany holds the highest rate in Europe.

Canada is in 9th place and the Canadian government has actually prioritised switching to plant-based food over meat, seafood and dairy.

10th place goes to Ireland where plant-based diets are becoming increasingly popular with up to 37% of the population reporting they would change to a vegan diet permanently.

Are There Vegan Restaurants In New Zealand?

New Zealand vegan statistics show that the trend toward a plant-based diet is growing exponentially, with more and more restaurants opening. Even the large chain Burger King now offers vegan burgers. Auckland and Christchurch offer the most options with Nelson, Wellington and Dunedin following closely.

7 Things You Didn't Know About Belgium

Interestingly, New Zealand appears to be leading the way in developing plant-based protein from hemp. While hemp is still scheduled as a banned plant in many countries, the progressive Kiwis are forging ahead in harnessing the good protein found in hemp seeds. A local startup, The Craft Meat Company, is using hemp in varieties of vegan meat such as burgers, mince, sausages and the like.

There is no shortage of vegan brands in New Zealand, and the market continues to grow annually. While there are many outside vegan brands such as Beyond Meat (US), Fry’s (SA), and All G Foods (Australian), the number of vegan and vegetarian brands available in supermarkets is increasing.

While space won’t allow the complete list (which is long), here are 10 of the more well-known Kiwi vegan brands:

As the interest in a plant-based diet reaches a ground swell globally and in New Zealand, so too is the volume of research being conducted on plant-based protein. The number of startups taking up the challenge to develop plant proteins which are palatable and profitable is also set to rise with New Zealand at the cutting edge of biotech innovation.

With all this innovation going on, it’s no wonder the veganism statistics New Zealand keep trending up.