Blog » Dining & Restaurants » Cuisines and Dietary Trends » Vegetarian » Veganism Statistics Israel 2022 – How many vegans are there? 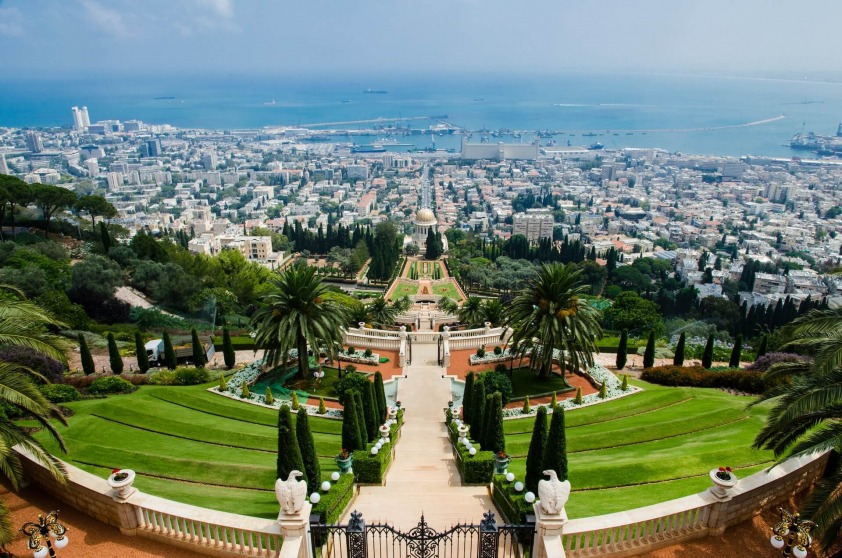 In Israel, veganism is on the rise. These are some of the veganism statistics Israel that anyone interested in this lifestyle and how it’s growing in this part of the world is sure to find fascinating:

The Rise of the Vegan Nation

Vegan statistics for Israel show that the mix of kosher food and the traditional Israeli Mediterranean diet has made veganism easier to embrace in this part of the world. Kosher food already separates dairy, meat, and parve items. When you remove the fact that honey and fish gelatin are permitted, it’s very close to veganism already.

There are numerous factors that have gone into Israel becoming the Vegan Capital of the World. Top chefs are opening restaurants with menus featuring mainly plant-based options. Influential food bloggers are also churning out innovative vegan recipes and providing insights into this lifestyle, stirring up interest in many.

The Israeli Defence Force is also leading the charge with 1 out of 18 soldiers listed as vegan in the Army Radio Report in 2018. Major General Aviv Kochavi is also the first-ever vegetarian Chief of Staff. The amount of vegans in the IDF has increased over 20 times in the years between 2015 and 2018. Most are serving in the Intelligence Corps, at the Military Headquarters in Kirya, and in other support roles.

The fact that Israelis adore vegetables is another reason behind the rise of vegetarianism and veganism here. The fresh produce available in this country is first-rate and there are many flavourful dishes in the longstanding Mediterranean diet that many citizens already follow.

When you look at Israel’s history, the popularity of plant-based food also makes a lot of sense. Eating from the land is how many people have survived through the years. Kibbutzim are a great example of people living on what they themselves sow and reap. Eating what you’ve planted is not a new idea in Israel, something that isn’t true in many parts of the world.

The 5% vegan population in Israel has doubled since 2010 when only 2.6% of the nation described this way. This makes it easy to understand why there are so many fabulous dining options that cater to this preference nowadays. And while Tel Aviv boasts the fourth-most vegan restaurants worldwide, other towns and cities are catching up:

A Feya Ksuma, Petah Tikva
A vegetarian restaurant, this locale has well-marked vegan dishes available too, along with a variety of plant-based bakes.

Shakti, Be’er Sheva
You’ll find a great selection of Mediterranean and Indian vegan dishes at Shakti. A morning menu is available from 9 am and their full spread from 12 noon. 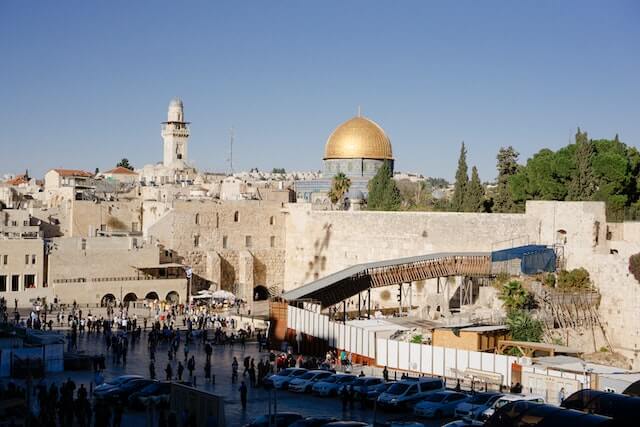 The Growth of Meat-Alternative Startups in Israel

The number of alternative meat startups is relatively high in Israel. This small country had 50+ as of 2021 according to Good Food Institute Israel Managing Director Nir Goldstein. It accounted for 12% of the global capital, second only to the United States of America.

UK Travel Industry Statistics for 2021 and Forecast for 2022

Although the ecosystem for startups in Israel frequently ranks among the highest in the world, there is also a huge support for alternative meat innovations particularly. Goldstein has stated that he doesn’t know of any alt-protein startups that have failed to raise seed funding. The Israeli government has even financed two tech incubators, Fresh Start and The Kitchen. These are in place to ensure companies can get the business mentoring and equity financing they require.

The majority of startups are working to manufacture meat analogues that are plant-based. Rilbite™, for example, offers an alternative to minced meat made from eight vegetables and grains, including cranberries and rice. And MORE FOODS produces a high-protein yeast blend to create its imitation beef strips. The different proteins being used to manufacture these products have allowed these companies to develop novel tastes and textures. The results are very like traditional whole-muscle cuts.

Companies are even using 3D printing to make realistic fake meat, with Redefine Meat being a great example of this. Their Alt-Steak offering mimics the structure and texture of actual meat, including tendons, and 70+ beef parameters have been mapped by this brand to ensure the quality of their product.

All the evidence and veganism statistics Israel outlined above point to Israel being one of the most innovative places to live for vegans. Whilst its total number of vegans is smaller compared to USA, India, China or UK, its vibrancy is not to be ignored. No wonder many consider Israel the Vegan Capital of the World.