Blog » Dining & Restaurants » Cuisines and Dietary Trends » Vegetarian » Veganism Statistics Germany 2022 – How many vegans are there? 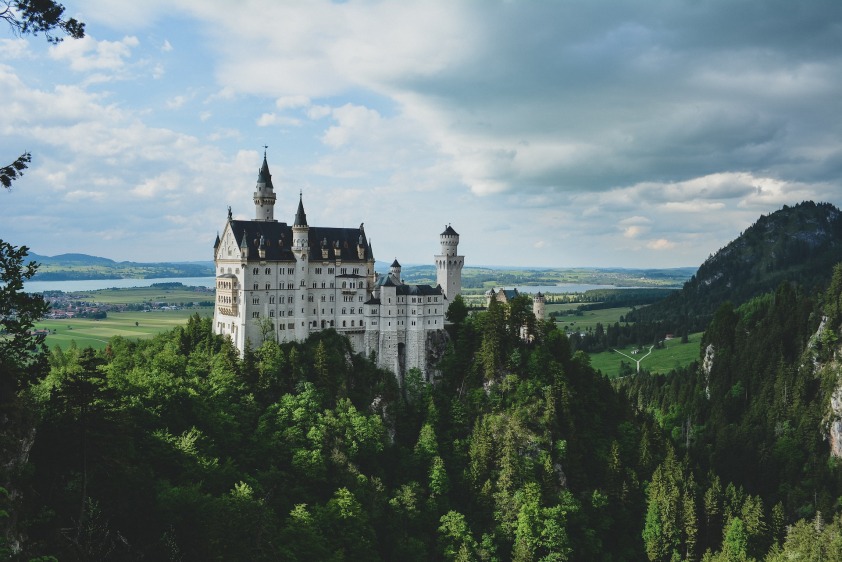 A generation ago, being vegan meant endless and interminable variations on mashed lentils. Today, that image of veganism is gone, and it has largely been replaced by an array of plant-based food and drink alternatives packing supermarket shelves across Germany. Here is our round-up of veganism statistics Germany:

While Germany has a long tradition of eating highly processed meat products (indeed, many would argue that the endless regional varieties of ‘sausage’ are vital to traditional German culture), vegan brands are steadily gaining a market share in the German food and drink market.

Doubters and critics of the vegan lifestyle can no longer dismiss plant-based alternatives as a fad. Veganism statisticsGermany show that it is here to stay, and that same research suggests that this trend will only continue to increase.

Whether the reasons are ethical, political, social, or cultural, more and more people across Germany and the rest of the world are making the change to plant-based living and culture.

How Many Vegans Are There In Germany?

Research conducted by Veganz.com put Germany at the top spot in Europe for the number of vegans (but not per capita, so such a figure must be taken with a grain of Himalayan salt). With 2.6 million vegans in the country in 2020, comprising 3.2% of the German population. This is a noticeable increase from the results of their previous survey conducted in 2016, which puts the number of vegans in Germany at 1.3 million individuals.

A more reliable study, published by Statista.com in 2021 revealed that 5% of young adults (20-29 years old) follow a vegetarian diet, which is approximately 1.25 million people. So, we can see that young adults make up a sizable proportion of the vegans in Germany.

Coffee Industry Statistics - For 2022 and Beyond

How Much Of Germany Is Vegan Or Vegetarian?

While the number of vegans in Germany is relatively low, the number of vegetarians and ‘flexitarians’ (people who supplement a meat- and dairy-based diet with plant-based alternatives) is on the rise.

The Guardian wrote in 2020 that 42% of German consumers were following this practice.

Research conducted by the European Union in 2021 on the link between consumption habits and attitudes toward climate change amongst young people found that 13% of Germans young adults (aged 15-29) followed a vegan or vegetarian diet, two-thirds of whom had made the change within the last five, while only a quarter of those interviewed disagreed with the statement that climate change was a serious issue. This suggests that young Germans are increasingly making more conscious consumption choices.

Factors Responsible For The Rise Of Veganism In Germany

Many attribute the rise in the popularity of veganism and plant-based alternatives to the greater variety and quality of meat and dairy substitutes available on supermarket shelves.

Experts suggest that it is the rise of ‘flexitarians’ that is driving this trend in Germany. A consumer survey found that 46% of respondents described themselves as flexitarian. Of those who had begun to supplement their diets with plant-based alternatives, all of them gave an ethical reason for their choice, most cited either a concern over climate change and the water and carbon dioxide produced by the meat industry or animal welfare as the deciding factor in their lifestyle change.

Other factors mentioned were the exposure to forced labour in meat farms and factories, poor quality and even rotten meat being sold in supermarkets, and concerns around diseases.

Is Germany The Most Vegan/Vegetarian Country?

Being vegan is not just about eschewing meat and dairy, but also removing other animal-based products, such as leather, feathers, and gelatine (which are a lot more widespread than you might think), from your life. Research shows that more and more Germans are becoming part of that way of life.

Data from the German Federal Ministry of Food and Agriculture (BMEL) showed that meat consumption in the country declined by 12.3% in the decade since 2011, whilst the tonnage of plant-based foodstuffs consumed in the country has doubled in less than half that time. Germany is one of the few nations, alongside Sweden and New Zealand, bucking the trend that is seeing meat consumption rise steadily in the last two decades across the globe.

How Vegan-Friendly Is Germany?

For a nation whose culinary culture is so concerned with meat, German fast-food chains are surprisingly flexible in accommodating vegetarian and vegan customers. Pizza Hut, Burger King and Mcdonald’s offer plant-based alternatives in all their German outlets.

While what is for many the key aspect of German food, sausage, is not on the menu, there are plenty of traditional German foods that vegetarians can enjoy. There is spätzle, essentially a Swabian rendition of macaroni and cheese, spargel (white asparagus), kartoffelpuffer (a potato pancake), and flammkuchen, a variation on pizza. Many of these can be found in dairy-free alternatives in cities across Germany. 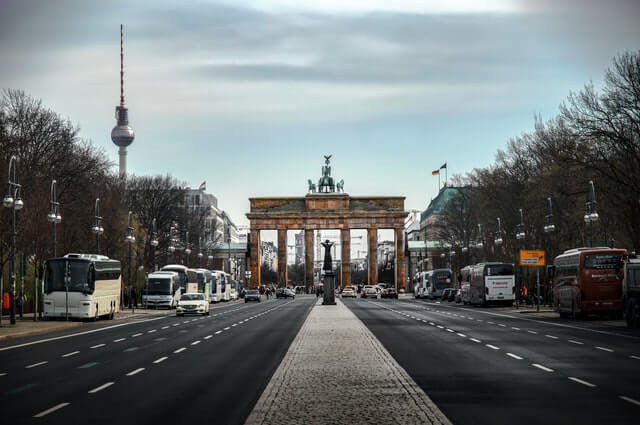 Besides Berlin, the plant-based lifestyle has found an unexpected home in the town of Tubingen in sunny Swabia. A university town that was at the centre of the 1968 German student protests, almost a third of the town’s 90 000 residents are students, it is the home of the Green political party, and is known across the nation for its frugality and environmental conscience. Tubingen also has a proud history of sustainable living and has cut its carbon emissions by 40% since 2007.

The town offers such an array of vegan and vegetarian eateries and shops that it is the default, and meat-eating is akin to a food allergy in these places. This is the town that spends more euros annually on cycling infrastructure than Copenhagen, and it is the first German city to implement the controversial Verpackungssteuer (packaging tax), which adds 50 cents to every bit of disposable packaging and 20 cents to every bit of disposable cutlery. The city’s only Mcdonald’s is suing Tubingen over this tax.

Besides the international burger chains mentioned above, Germany has its own chain of vegan burger joints: Vincent Vegan, which has outlets across Berlin, and proudly uses the hashtag #veganisnotatrend on social media platforms. Germany is also home to one of the world’s only vegan dog food brands, VEGDOG.

The Munich-based start-up has gone from strength to strength since debuting on Die Höhle der Löwen (Germany’s Dragon’s Den) and they plan to expand to other European nations, despite incurring their fair share of criticism from certain animal rights activists. The German consumer goods company Henkel has announced that they are rolling out a new range of plant-based shampoos and conditioners in an attempt to revive its flagging beauty sector.