Blog » Dining & Restaurants » Cuisines and Dietary Trends » Vegetarian » Veganism Statistics Canada 2022 – How many vegans are there? 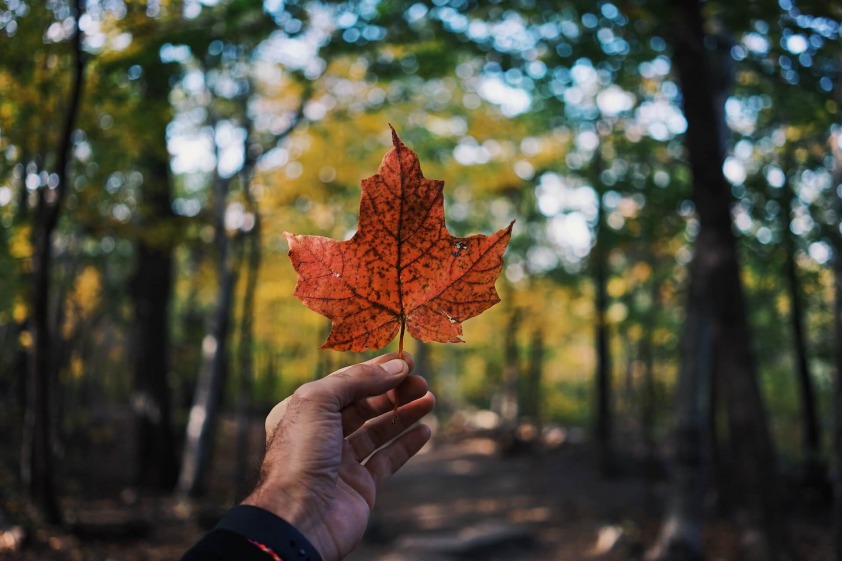 Globally, a huge number of people are opting for healthier and more ethical choices in their diets. While a major increase can be seen in Asia, more and more Americans, Brits and Europeans are choosing a vegan or vegetarian lifestyle. And now, veganism statistics in Canada are showing that too.

Ready to find out more? We’ll unpack and discuss some of the veganism statistics for Canada. The numbers clearly indicate a spike in interest in plant-based alternatives to meat and dairy. And the food manufacturers have responded with research, investment and an increase in vegan products available.

Let’s have a look at what the numbers are telling us.

How Many Vegans Are There In Canada?

An increasing number of Canadians under the age of 35 are choosing to eat plant-based proteins. They’re doing so to take a stand against industrial-scale farming of animals, due to concerns about the effect farming animals has on the environment, and for personal health reasons.

Farming animals for meat consumption is responsible for 18% of greenhouse gas emissions, more than the transportation and distribution of final meat products.

A study by Dalhousie University showed that almost 10% of Canadians consider themselves or identify as vegans and vegetarians.

A 2020 survey showed there were about 1.7 million vegans in Canada and 2.8 million vegetarians, out of a current population of 38.7 million. There are no signs of this trend slowing down either. Another study indicated that the number of vegans doubled between 2018-2020. Forecasters are saying that the vegan statistics for Canada indicate that the move to veganism or vegetarian diets will continue to grow as the market diversifies and more and more plant-based products become available.

Caviar Facts, Trends And Statistics In 2022

Farmers, the government and the food service industry have all responded to the rising interest in plant-based foods. Restaurants and fast-food outlets have all added plant-based alternatives to their menus.

Canada produces a lot of peas, and pea farmers have reported a 30% increase in demand for peas and pulses.

The Canadian government is also putting its money where its mouth is by investing $153 million into the research and development of plant-based proteins. The government has partnered with Plant Proteins Canada, an industry-based advocacy organisation, in working to grow the plant protein market. The good news here is that the Canadian private sector has pledged to match the above amount, dollar for dollar.

So with all this good news for vegans and vegetarians, just how vegan-friendly is Canada?

The short answer to this question is yes! Canada is ranked 9th globally as a vegan friendly country.

A Google Canada trends report stated that veganism was a top search trend as far back as 2017. The most vegan-friendly Canadian province is British Columbia with the most vegans per capita. With 2.3 million people identifying as vegetarian and just under 1 million as vegan, together with government and market responses, Canada is arguably very vegan-friendly.

A digitally connected world and social media have also played a role. This is the age of social media influencers with bloggers using platforms such as Instagram, Twitter and Youtube to drive change and get their message out there.

Besides influencers, let’s take a look at what factors are contributing to the rise of veganism.

Factors Behind The Rise Of Veganism And Vegetarianism In Canada

As is the case in most Western countries, the general public, millennials and Gen Zers are becoming more aware of the impact of industrial-scale agriculture on the environment.

Veganism Statistics New Zealand 2022 - How many vegans are there?

Not only are the younger generation holding strong opinions on animal cruelty and the ethics of food production but the meat industry and agriculture in general contribute to climate change. With the state of the planet reaching a crisis point in terms of global warming, if the scale of current production continues, our children will inherit a grim world.

Cutting down or omitting meat and animal-derived products such as dairy and eggs is one way the youth believe they can make an impact on mitigating climate change and making the world a better place. There has also been a trend toward healthier lifestyles over the last two decades and the public is super conscious of health and well-being. These worries were ramped up during the Coronavirus pandemic. Widespread media reports on the use of pesticides and hormones in agriculture have fuelled this hyper-awareness.

In addition, as more and more vegan products become available on the market, people are finding it easier to make the choice to go meat-free. 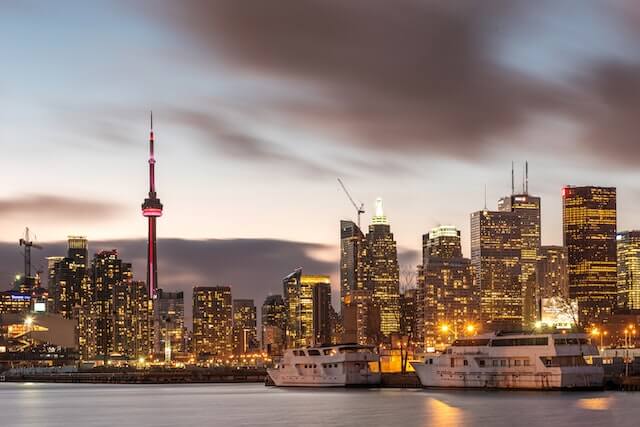 They include everyday staples such as soy and nut milks, dairy-free ice cream, meat-free sausages, patties, nuggets and burgers.

The list is huge and indicates just how far the market has responded to the Canadian public’s demand for vegan products. The list includes vegan cheeses, milks, desserts, dips and spreads, vegan eggs and pre-packaged entrées. There are also meat-free beef, chicken, sealife and pork-like products.

Some of the home-grown Canadian vegan brands include

Coffee Industry Statistics - For 2022 and Beyond

Judging by the vegan products and brands available in Canada, Canadian vegans are well catered for, making it very easy for people to switch to plant-based diets without losing any umami or feeling hard-done-by. The value of retail sales of vegan products reached almost $160 million two years ago. This figure is forecasted to rise to $226.7 million this year (2022).

Already, a few years ago in 2020, some 40 % of adult Canadians indicated they were ready to cut back on eating meat. That’s quite a percentage, nearing closer to half of the Canadian adult population. In addition, almost 18% said they were planning to cut back on meat in the near future, while 9% said they had definite plans to reduce their meat consumption.

To summarise, just how does Canada rank in terms of options for vegans in terms of restaurants and other lifestyle choices available to Canadians who have chosen not to eat meat or animal products?

All the evidence and veganism statistics Canada outlined above point to the Great White North being one of the best places to live for vegans. All the major cities across this vast country cater for vegans and vegan grocery brands are widely available in every state.