Blog » Gift Occasions » Valentine's Gifts » Valentine’s Day Gifts 2022: How Much Will We Spend on the Day of Love? 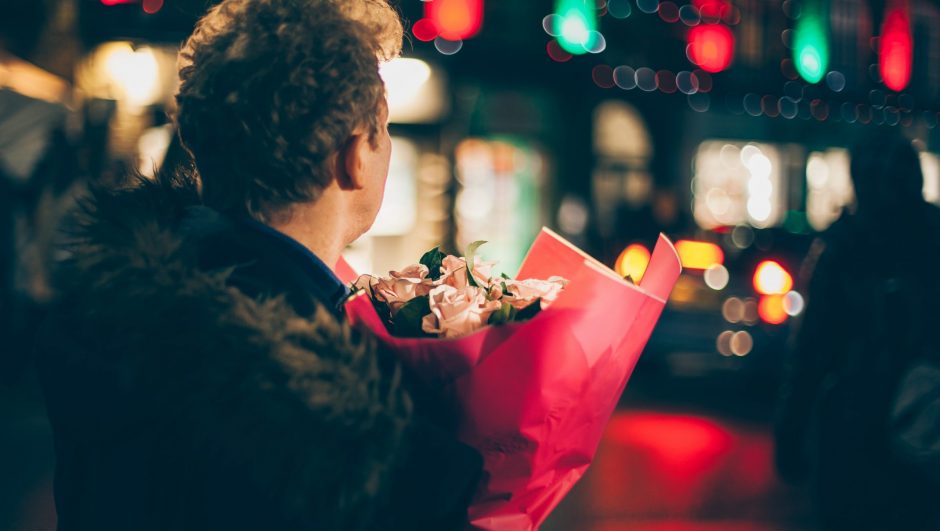 Whether you’re a singleton or all loved up, the most romantic day of the year is creeping up on us again – Valentine’s Day. And with it comes a desire to reach into our pockets and shower our loved ones with romantic gestures and gifts.

For many of us, the day means spoiling our beloved with breakfast in bed or a delicious dinner and presenting them with chocolates, flowers, and other gifts. For retailers, it’s the first big spending frenzy after all the hubbub of the holiday season. Even as the pandemic rages on, Americans are expected to spend a great deal celebrating the day this year.

According to American Floral Endowment, the damper that the pandemic put on finances means this year’s spending might not be as spectacular as hoped for by some retailers. Even so, tighter finances are not likely to be too much of a deterrent to people determined to spoil their special someone.

This isn’t all that surprising, given the year that was 2021. Whether couples were brought closer together or pushed apart, they all learned important lessons about love.

Let’s delve into some of the facts and figures of Valentine’s Day in the US last year to give us an idea of what to expect in 2022. 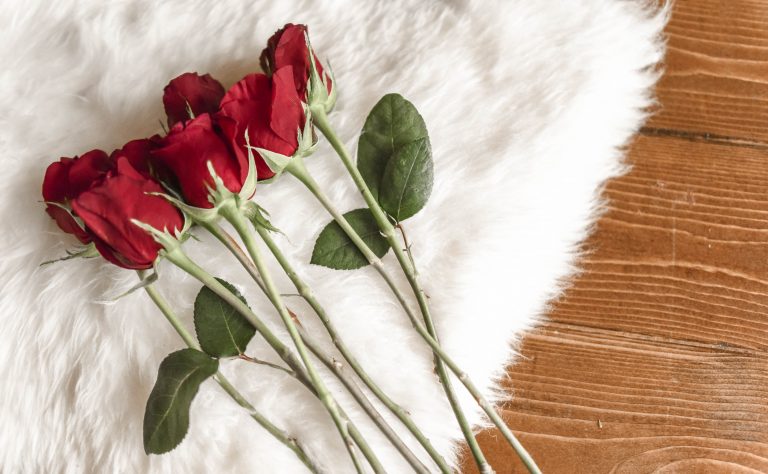 The National Retail Federation (NRF) revealed that Americans spent more than $21 billion on Valentine’s Day in 2021. The amount was 20% less than the $27.4 billion they spent in 2020.

The drop was an impressive one, considering people in the US spent $20.7 billion, $19.6 billion and $18.2 billion in 2019, 2018 and 2017, respectively – an obvious upward trend that came to a halt in 2021. This was perhaps due to the disruption brought about by the global pandemic. Nevertheless, we won’t be surprised if 2022 sees an increase in America’s total spending on Valentine’s Day.

Whiskey Industry Statistics - For 2022 and Beyond

You’re probably wondering how much the average person spent on the day of love and romance if the total spend was greater than $21 billion.

Gifts Not Only For Partners

Although Americans spent a lot money on Valentine’s Day in 2021, they didn’t necessarily spend it all on their romantic partner or spouse. Instead, 54% of the budget was spent on a significant other, 17% was spent on family members, 7% went to friends, and 6% was spent on children’s classmates.

Will Valentine’s Day 2022 see a similar outpouring of generosity? Or will tighter purse strings across the US see a smaller spend per person, with the bulk of it being spent on partners or spouses? We think the generosity trend will continue!

Partners, family, and friends aren’t the only ones who got spoiled on Valentine’s Day in 2020. According to the NRF, 27% of shoppers bought gifts for their pets, which resulted in a record-high $1.7 billion spent on gifts for animals. In 2010, only 17% planned to celebrate the day with gifts for their animals.

Who Spends More – Men Or Women?

Wondering whether men or women spend more money on Valentine’s Day? Statistics on Finder showed that the $11.4 billion spent by American men on gifts and activities was $3.6 billion more than the $7.8 billion that women spent.

Veganism Statistics Austria 2022 - How many vegans are there?

Billions Spent On Chocolate And Flowers

A bouquet of flowers and a box of chocolates have been a go-to Valentine’s Day gift combination for decades, and that doesn’t look like it’s going to change any time soon. Americans purchase approximately 58 million pounds of chocolate for the day of love every year, among which are 36 million heart-shaped boxes.

In 2020, America’s spending on V Day chocolate reached a rather magnificent $2.4 billion, according to the NRF. As for flowers, 37% of consumers bought flowers, spending $2.3 billion on them. Red roses accounted for 69% of all roses sold on Valentine’s Day in the US. The 37% of shoppers who opted for floral gifts in 2020 was an 11% increase on the 28% of shoppers who purchased flowers in 2019.

The NRF revealed that 21% of shoppers bought jewellery, spending a collective $5.8 billion. More than 33% of consumers spent $4.3 billion on dining out and $2.9 billion on clothing. Shoppers also spent $2 billion on gift cards and $1.3 billion on greeting cards.

Online Shopping is the Most Preferred Shopping Destination

In 2021, online shopping was the most preferred shopping destination with 39% of shoppers making their purchases online. Department stores took 2nd with 29% of the share and discount stores came in a close third with 28%. Specialty stores and local small businesses were tied at 17%. However, what’s notable is local small business’ surge as this is the first time it is listed as a top 5 option among shoppers. The pandemic has probably brought about a shift in mindset as consumers move towards supporting local businesses.

The ongoing pandemic means people may be forced to celebrate Valentine’s Day with their loved ones a little differently. But we’re confident that, wherever they go and whatever they do, they’ll push those sales figures a little higher.