Blog » Gifting Guide » The Most Unaffordable Gifts Ever Bought 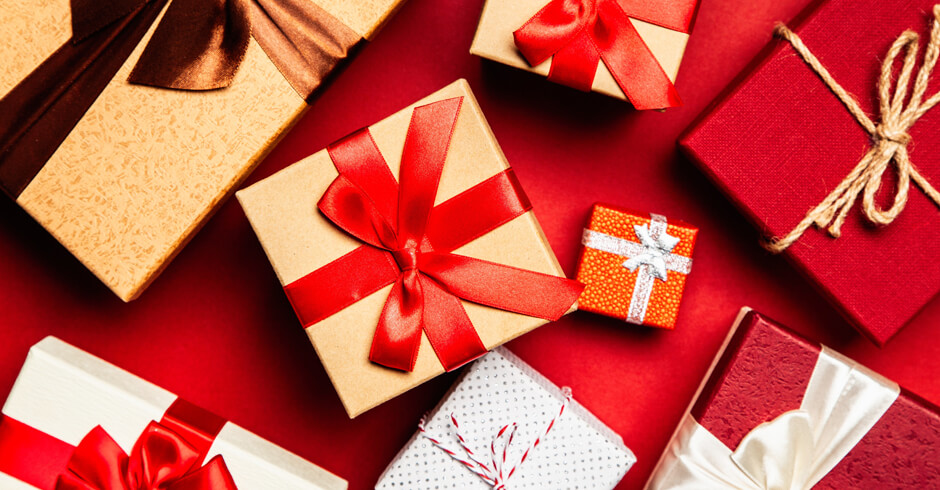 Even for those amongst us for whom money is no object, finding a gift for their loved ones can still be a tricky experience. Birthdays, an engagement, a wedding or just a token of love, whatever the occasion, whether you have unlimited funds or not, it can prove a stressful shopping experience.

If you are in need of some inspiration, though, why not look into the past to see what those before you have done? Over the course of history there have been many extravagant gifts bought and below are just a few handpicked examples of where money really is no object – the most unaffordable gifts ever bought.

Statue of Liberty – a gift from France to the USA

Many people do not realise that the Statue was gifted to America by the French but this was indeed the case and surely must make the statue the biggest international present ever given.

Quite how France came to decide to build and then gift such an awe inspiring present has become muddled over time but the general agreed consensus is that it was built to honour the Union’s victory in the American Civil War and to celebrate the abolition of slavery.

It actually ended up being something of a joint enterprise, with France constructing the actual figure and USA building the pedestal upon which it sits. The building started in 1875 and in 1886, on 28th October, it was unveiled to a huge fanfare with an estimated one million people attending the event.

The statue, which represents the Roman goddess of Freedom, Libertas, has become an iconic figure and a huge tourist attraction with millions visiting every year.

The Taj Mahal is actually a mausoleum, built in India, from white marble. It was built by Shah Jahan in memory of his third wife, Mumtaz Mahal, who was a Persian princess and had died in childbirth.

Started in 1632, the main body of the mausoleum was finished in 1648 with the outer building and surrounding gardens completed five years later.

A source of inspiration for countless imitations across the world, in 1983 the Taj Mahal became a World Heritage Site. And while it may not be a ‘gift’ in the strictest sense of the word, it was commissioned out of love and surely that means it warrants a place on this list.

We will refrain from making a “put a ring on it” joke but, when Jay-Z finally did propose to his then girlfriend, Beyonce, he did so with an 18 carat flawless diamond ring.

Designed by Lorraine Schwartz, the ring is almost as photographed as the celebrity couple and, with a price tag of 5 million dollar, that is perhaps unsurprising.

With the eyes of the world, and cameras, on them, it is believed that Beyonce rarely wears this expensive ‘piece of bling’ out in public or when performing on stage, preferring to wear a replica on stage. 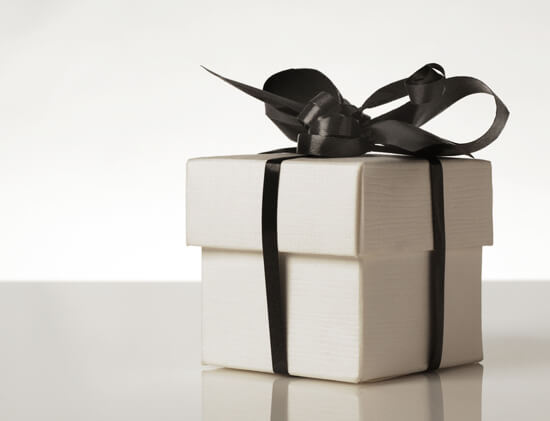 Unfortunately for Jay-Z, he isn’t the first celebrity husband to adorn his wife with a diamond and, arguably, in their heyday, Richard Burton and Elizabeth Taylor were even more famous than Beyonce and her husband.

The diamond known as the Taylor-Burton diamond was found in South Africa in 1966 and cut to 69.42 carats in the shape of a pear. With one previous owner, it was bought at auction by the head of the Cartier brand for a then record of $1,050,000. Cartier then made the diamond part of a necklace.

Burton then bought the diamond, as part of the necklace, for Taylor’s 40th birthday, in a deal with Cartier which allowed them to display the diamond in a New York store. This attracted some 6000 visitors.

Burton would eventually give Taylor the diamond to wear for the first time at Princess Grace of Monaco’s 40th birthday event held in Monaco.

As a mere Christmas present to Victoria, David Beckham spent a sizable chunk of his then employers AC Milan’s salary on a handbag. This, obviously, was no ordinary handbag though – it is the legendary Birkin from French fashion house Hermes and is silver in colour with a diamond on the lock.

As one of only three in the world, it is an exclusive gift as much as it is a fashionable one and one can only imagine that it takes pride of place in the former Spice Girls’ extensive wardrobe.

If you’re in the position where money is no object but are still struggling to find the ‘right’ gift for the recipient, maybe it is worth considering one of TRULY’s once-in-a-lifetime gifts.

See TRULY’s Once In A Lifetime Range >>