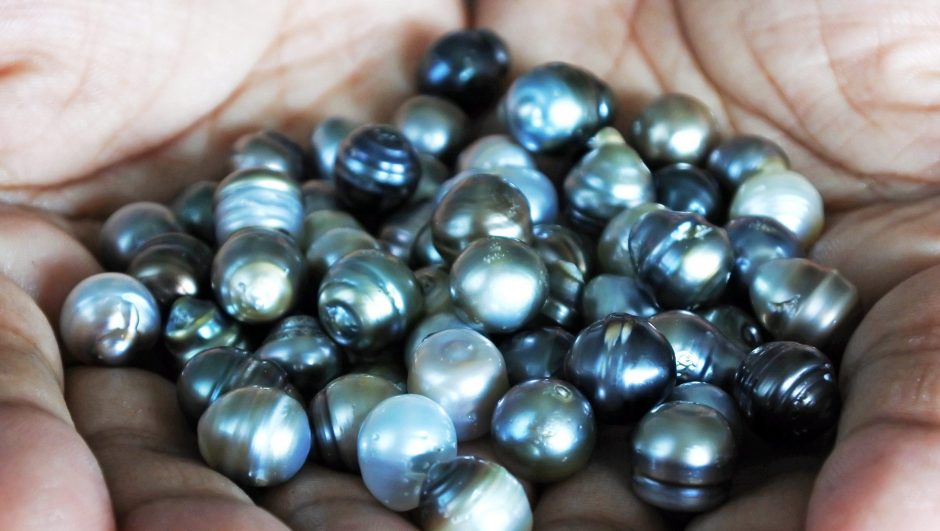 When most of us think of pearls, we picture the classic, creamy, white, perfect spheres that one sees adorning the necks of high-society ladies in films. Think Audrey Hepburn in Breakfast At Tiffany’s! These, however, are only one among a wide variety of pearl classifications. In fact, there are several types of pearls that differ greatly in colour, size, shape, and place of origin. They’re not all perfectly round and creamy!

Over the years, natural pearls have become increasingly rare as we have harvested them at an incredibly rapid rate. In truth, the vast majority of pearls sold nowadays are what we call “cultured pearls” – meaning they have formed only due to human intervention. They are still true pearls, but they’ve not occurred naturally.

How Are Cultured Pearls Made? 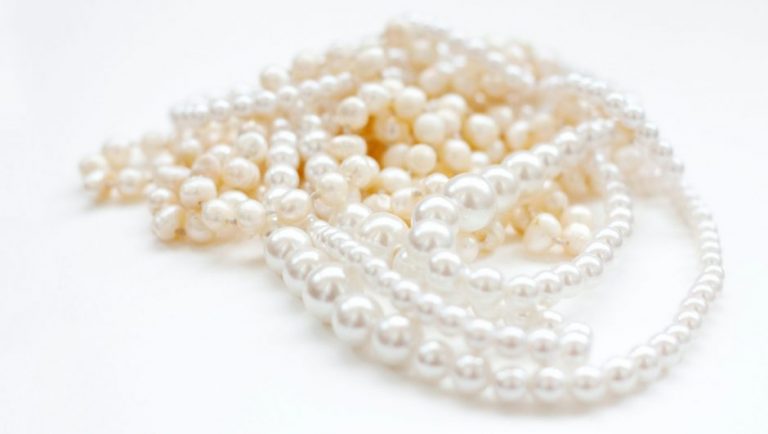 To begin growing a cultured pearl, technicians must implant a small section of shell along with mantle tissue from similar molluscs into an oyster. They are then carefully returned to the ocean in individual mesh pockets and left to secrete layer after layer of glossy nacre that eventually forms the pearl.

The oysters are periodically brought onto land for cleaning and a health assessment. Pearl technicians take every conceivable measure to protect the oysters from disease and damage.

Now you know where most pearls come from, let us take a look at the different types of pearls and how to distinguish them from one another.

Pearls are fabulous and fascinating, and they make wonderful gifts, either for someone else, or if you want to spoil yourself. They’re especially suitable for 30th anniversary gifts, also known as the pearl anniversary. Now that you know more about the different types of pearls, you can choose the ones that appeal to you most.

How Much Are Pearls Worth? Guide to Different Pearls' Value