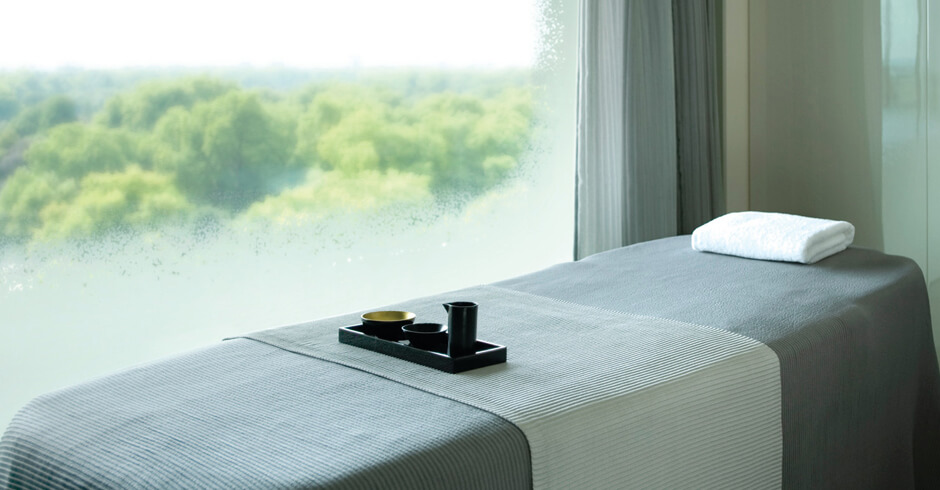 In what is known as the rise of the ‘wellness trend’ it is becoming more and more apparent of the popularity of spas. People want to be relieved of the stress accumulated by the end of a working week, or simply fancy spoiling themselves in pure indulgence and luxury because that’s exactly what they deserve. Everyone deserves the best of the best, and so all of the following have at least been acknowledged as their respective location’s best luxury spa. 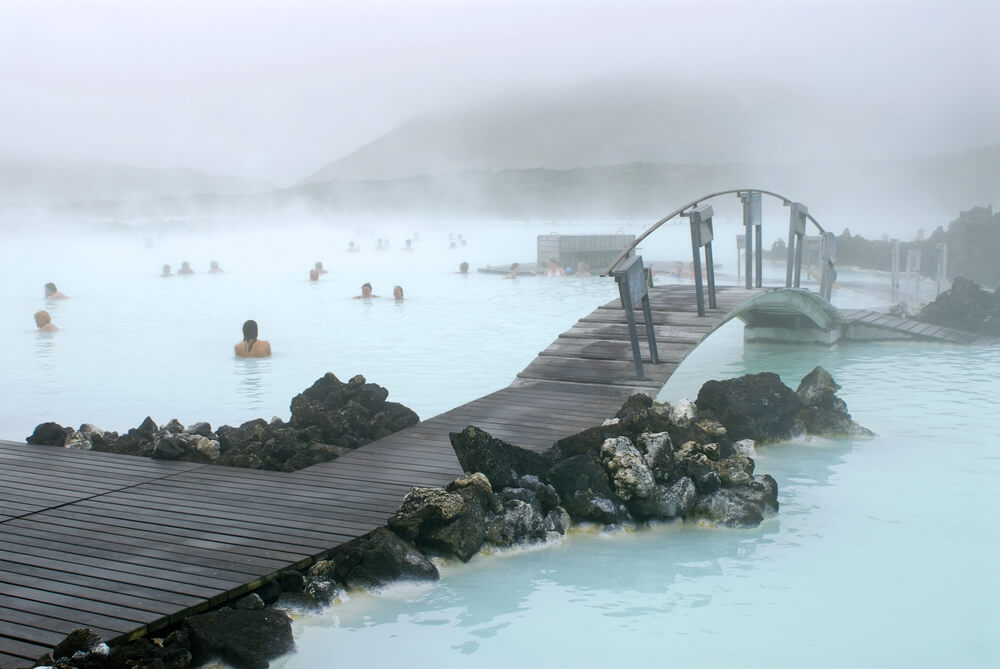 One of National Geographic’s 25 wonders of the world, Blue Lagoon possesses a good handful of accolades including, most notably, a Conde Nast Traveller’s Readers Award for the best medical/thermal spa. Blue Lagoon is a geothermal spa, meaning it is powered not by electricity or with synthetic heat, but Mother Nature herself.

Iceland directly surfaces the gap between the North American and Eurasian tectonic plates known as the Mid-Atlantic Ridge. As these plates pull apart, the heat from the magma exposed travels upwards, warming the 6,500 feet of seawater above it. This seawater channels into adjacent reservoirs with a temperature of 38˚C, which happens to be right on the sweet spot for visiting bathers. Additionally, the nutrients residing in the naturally growing algae within the reservoirs possess astonishing qualities that help improve and revitalise the quality of the skin.

Also see  How to Indulge at Sense Spa 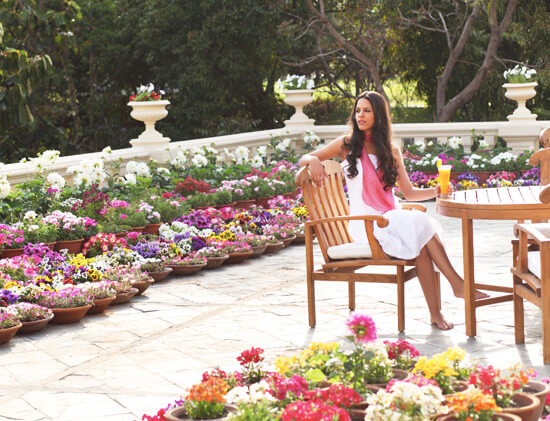 It’s a little difficult to put the magic of Ananda into words. Located 3,000 feet up in the Himalayan foothills with panoramic vistas of the Ganges, Ananda is blessed with some exquisite views; which is just a small part of where it gets its serenity from.

Add to that a plethora of 80 revitalising treatments all based on a 5,000 year-old healing system, a personalised agenda tuned to the individual’s body type, a delectable menu to satisfy the stomach as much as the mind, luxury bedroom suites, and a whole host of extracurricular activities such as golf and safari, and you’ve got yourself the ingredients for what is commonly known as the best spa in the world. 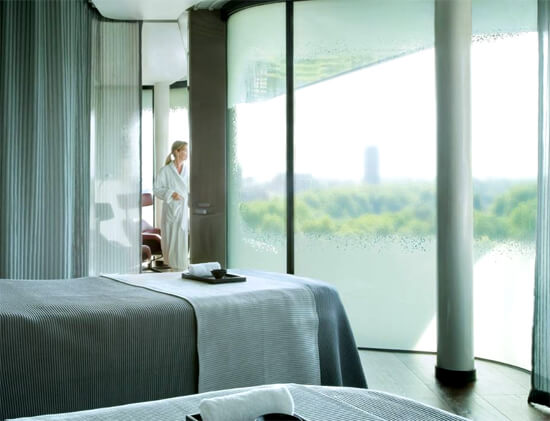 Much, much closer to home, the Spa at Four Seasons harbours what many would call luxury incarnate. Guests are pampered literally from head to toe in these immaculate surroundings which alone seem to pacify the body and the soul. The design aesthetic of the Four Seasons is a modern take on the golden age of travel of the 1930s; a time when guests would seek relaxing retreats to a home away from home.

And then there are the views. The spa takes great pride in its glass walls that line the 10th floor, endowing its visitors with a 360-degree panoramic across London’s cityscape. As you can imagine, this is a particularly spectacular sight at night, with one of the best ‘spa gazing’ opportunities around.