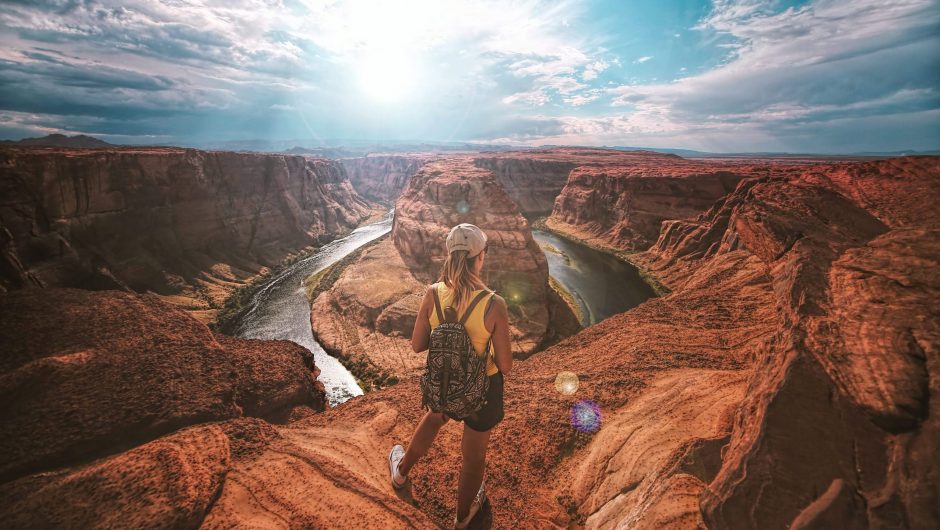 As wonderful as it would be to see all of everything, even the most intrepid traveller must admit that it’s important to prioritise. When it comes to viable possibilities, all you need to do is flip through a travel magazine or search #traveldestinations on Instagram to feel overwhelmed with choices. The number of beautiful destinations around the world clamouring for your attention can make it difficult to decide where to head next.

Let our ultimate travel bucket list help you narrow down your options so you can get that list going! 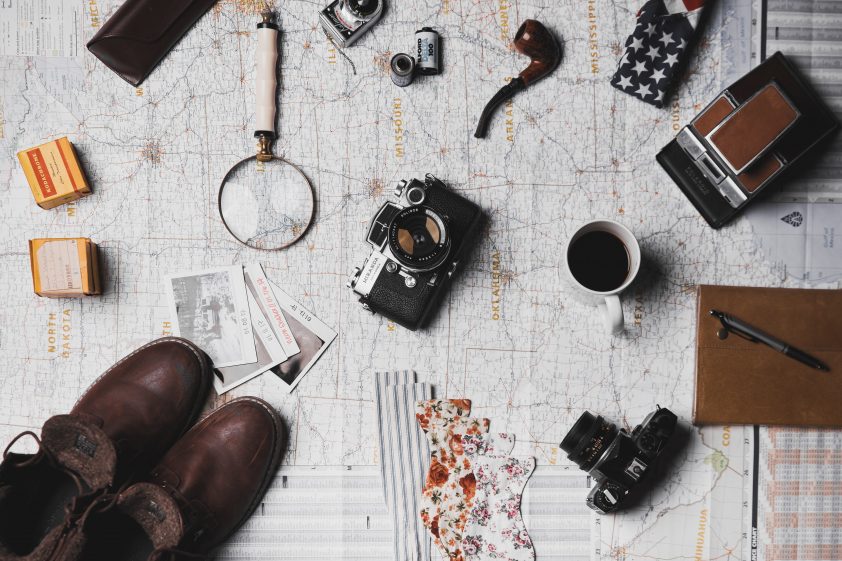 Making a travel bucket list can be a great deal of fun. However, we should warn you that you might be tempted to start packing a suitcase as soon as you’re done writing…

We suggest that, instead of scribbling your list on a scrap of paper, you purchase a good quality travel journal. Not only is it a fitting place for your list of must-visit destinations, it can also be the perfect place in which to plan your trips. If you take it with you, you can make notes about your travels.

The first thing you should do is to list all the places you have already visited. Unless you’re absolutely determined to re-visit somewhere you’ve already been, your bucket list for travel should only include places that are new to you.

Next, identify three more destinations or experiences that you could visit in the coming years.

When you’ve done that, choose a few more places to round off your list. If possible, make a timeline for your ultimate travel bucket list. If you’re feeling motivated, you can then start planning your first trip.

What Is The Number 1 Place In The World To Visit?

According to the US News & World Report, the number one place in the world to visit is Paris. Known as the city of lights and the city of love, millions of people see the French capital as the epitome of elegance, luxury, refinement and romance.

If you have never been to Paris, consider adding it to your bucket list for travel. That said, if the thought of the city leaves you cold, there would be no point in visiting it. Remember, they’re your bucket list ideas, and every destination on it should be meaningful to you.

Below are the destinations that we think would be a meaningful addition to any list (and yes, Paris is first!).

These 12 destinations are only a few vacation bucket list ideas. Whether you visit one or more of them, you are sure to make memories that will last a lifetime.