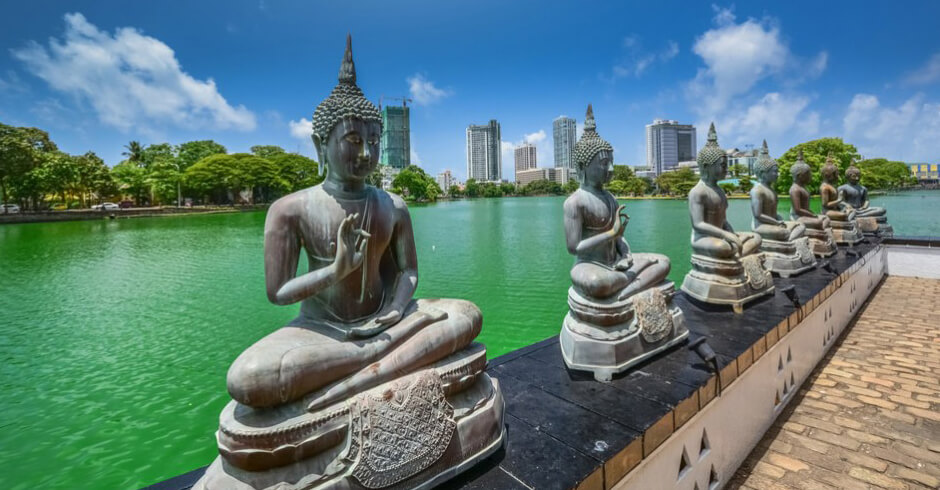 “The world is getting smaller,” a wise man once said. Though geologists may have a thing or two to say about that, it’s certainly true we’re travelling more. And that’s how people are ending up in destinations their grandparents had never heard of. In the spirit of all that’s new, let’s take a look at the up-and-coming travel spots for 2016.

Chief among a host of new travel destinations is Sri Lanka, which frankly has been a long time coming. Never-ending white beaches, stunning archaeological ruins, world-famous tea, incomparable nature and flavoursome food are just some of its selling points.

The island packs eight – yes, eight – UNESCO World Heritage sights into just 65,000 square km of land mass. Where to go? The capital Colombo combines colonial charm with modern touches. The National Museum is guarded closely by a giant, ninth century stone Buddha, while Viharamahadevi Park is notable for its superb flowering trees. Watch out for your lunch, though, there are elephants that occasionally roam the grounds.

The Golden Valley – Bogawantalawa – is responsible for Sri Lanka’s most famous export: its delicately flavoured tea. You and I know it better as Ceylon. You can even stay on one of the beautiful plantations. For beach lovers, Cape Weligama fuses natural beauty with luxurious accommodations. 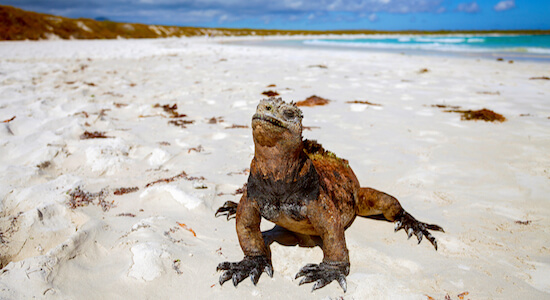 Yes, you’re right, Charles Darwin did write On the Origin of the Species, and his Theory of Natural Selection when travelling to the Galápagos Islands way back in the 1830s. Yet the archipelago has remained sparsely travelled in the years following. That is until now.

What Darwin found was breathtaking. When he arrived, he noticed that the creatures on each island were similar, yet they were perfectly adapted and unique to their own environments. Nowadays, you can retrace this icon’s footsteps with a trip that includes a tour of the Charles Darwin Research Station. 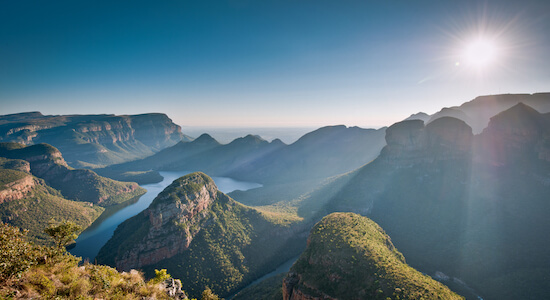 Boasting a coffee culture, craft beer scene and an influx of street food markets, Cape Town has been on a culinary incline. As far as the restaurant scene, you would be wise to check out Brit chef Luke Dale Roberts’ The Test Kitchen. “I’m all about flavour,” he says, “I keep experimenting with a dish until it’s perfect.” Ranked among San Pellegrino’s top 50 restaurants in the world, it’s not hard to see he means what he says.

It’d be remiss not to go on safari since you’re already out there. At Kruger National Park, you can even stay in a luxury treehouse. 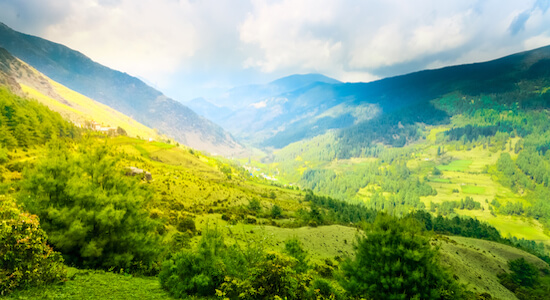 Indians have been making the sacred pilgrimage (yatra) to the Himalayas for centuries. It’s taken a little longer for the rest of the world to catch on to the journey, though.

Whether or not you believe in the magical healing powers of the Himalayas – they are said to be charged with the power and energy of the goddess Parvati – you cannot argue with the area’s natural beauty. In fact, there are few better relaxation destinations – Oprah Winfrey and Prince Charles have both been recent visitors for a rejuvenating spa break. 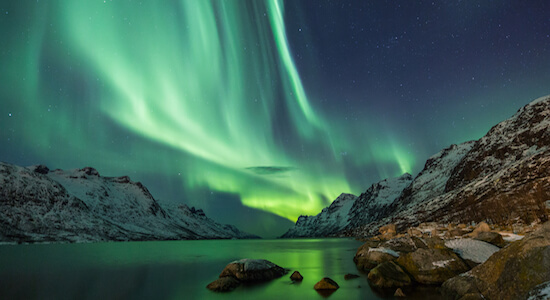 Just about anything Scandinavian has been passed off as the height of cool in recent years. They could probably wrap up an elk in some Ikea curtains and the exhibition would come Timeout approved. Getaways are no exception to this – and it’s Reykjavik that’s at the forefront.

I’m sure you’ve heard of the Blue Lagoon – the geothermal spa with natural healing power. You can make it there in about 30 minutes from the capital. Touring the city itself, be sure to check out the magnificent Hallgrímskirkja church, built to represent the volcanic landscape common throughout Iceland. You will probably even notice it as you fly in.

Iceland is, of course, renowned for great fish. If seafood tickles your fancy, you’d be advised to head to Grillmarkadurinn. Don’t laugh, but the city’s also famous for its hot dogs (how long ’til the Shoreditch popup?). Bæjarins bestu might just be the best spot for these.