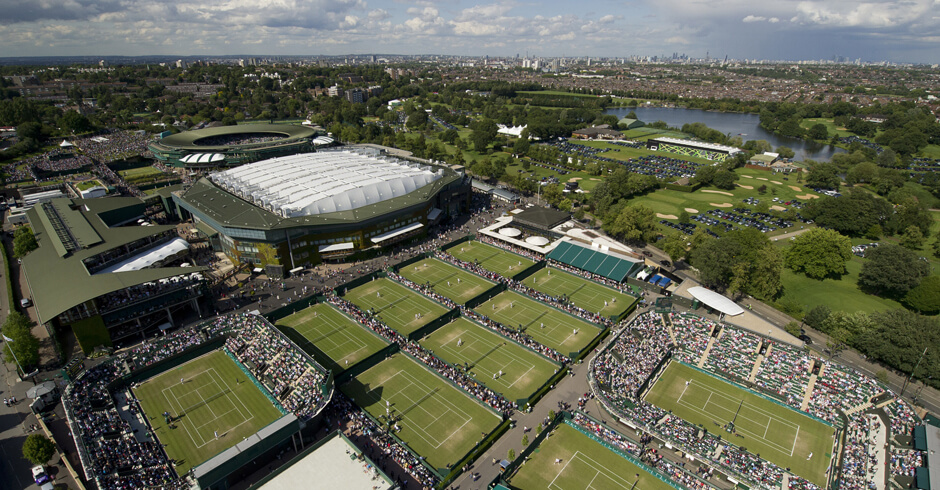 As the Wimbledon Championships return for the 137th time, we at TRULY are offering you the chance to go behind the scenes and visit the site of the most magical moments that have occurred on Centre Court, the press room and beyond. To whet your appetite, we take a look at the most thrilling Wimbledon finals of all time.

The longest women’s final in history, lasting two hours and 45 minutes, 2005 saw Venus Williams defeat Lindsay Davenport 4-6, 7-6, 9-7. Williams was, at the time, ranked no. 16 in the world, having endured a torrid run of form. Davenport, meanwhile, was the world no. 1.

Davenport let a 4-2, 40-15 lead slip away in the final set of the match and had to leave the court in order to attend to a back injury. Soon after returning, she let a match point slip at 4-5 on Williams’ serve. Venus sent an unstoppable backhand down the line and went on to win.

Edberg and Becker enjoyed a riveting rivalry at Wimbledon, contesting three successive finals. This was the third and probably the finest. Both players attacked marvellously throughout, charging to the net and playing shots with the utmost vigour.

Edberg raced into a two set lead, only for Becker to come back and level the match. When Becker then broke early in the final set, it seemed the German was on his way to victory. But the steely Edberg was not finished. Regaining the break, he then broke again in the ninth game of the set with a magnificent topspin lob winner. Edberg went on to clinch his second Wimbledon victory against his fierce rival.

Also see  Behind the Scenes at Lord's Cricket Ground 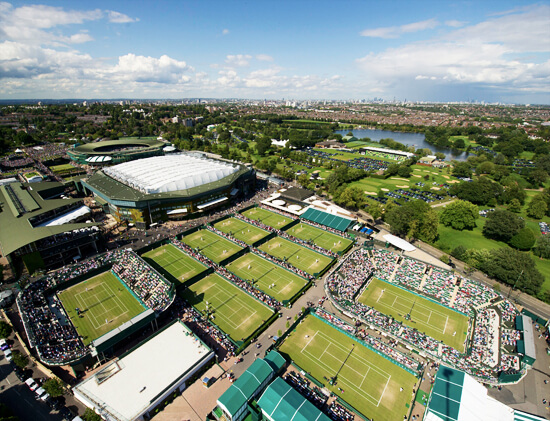 Maria Sharapova stunned the world on the road to victory in 2004. In the semis she took down former champion Lindsay Davenport, while the final was contested with world no. 1 and defending champion, Serena Williams.

The Russian was, at the time, only 17, and Serena was heavy favourite for the victory. This did not faze Sharapova in the slightest, however, as she swept the first set 6-1. Serena fought back in the second set, taking a 4-2 lead. But the youngster was having none of it. Breaking straight back, she even had her opponent applauding after a sensational lob in the next game. Sharapova went on to win the set 6-4 and claim the trophy, causing what the Washington Post labelled “the most stunning upset in memory”.

Lasting 22 minutes and featuring five side changes, the American fought off five more match points in the tiebreaker, with Borg also surviving six set points. Finally, on McEnroe’s seventh set point, Borg sent a volley into the net, ending a tiebreaker that had lasted just five minutes less than the entire first set. Not to be beaten, however, Borg came back in the final set and pulled off a resilient 8-6 win.

There may never be a more unlikely winner than veteran Croatian Goran Ivanisevic in 2001. Seemingly past his prime, he needed a wildcard to enter the competition but continued to march through the rounds. He managed to fend off an unlucky Tim Henman in the semis, in a match that lasted a full three days due to rain delays.

The final was also held up, completed on the Monday, where Ivanisevic took the victory against Pat Rafter, 6-3, 3-6, 6-3, 2-6, 9-7 after three hours of exhilarating play. 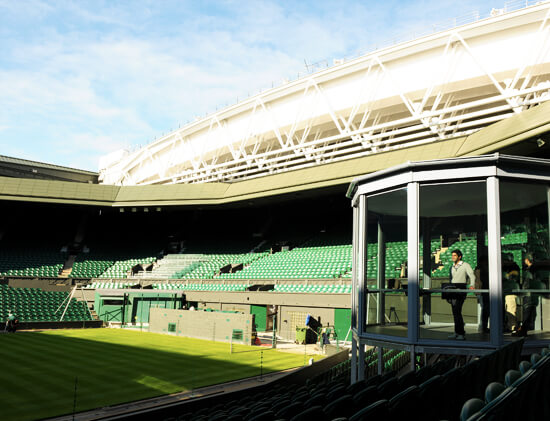 It took seven match points for Margaret Court to finally clinch victory in 1970, capping off the longest women’s Wimbledon final in history by games played. Court defeated Billie Jean King 14-12, 11-9, as both finalists competed with injuries.

This did not stop them producing a scintillating match of tennis, however. King saved the first match point against her at 6-7 of the second set, and again at 9-10, where she saved two more match points after trailing 15-40. On her seventh match point, Court finally won the title in the 46th game of the match. No other Wimbledon women’s final has ever lasted more than 44 games.

After four hours and 48 minutes of enthralling tennis, Rafa Nadal took his first Wimbledon crown. This pair had built up something of a gripping rivalry over the preceding few years, the previous year seeing Federer take his fifth successive Wimbledon title after another thrilling five set encounter with the upstart Spaniard.

Nadal won the first two sets 6-4, 6-4, before Federer survived with a tiebreak win in the third. In the fourth set, Federer fought off two match points and clinched the tiebreak again to take the match to a fifth and final set. Played on a wet, gusty court and twice interrupted by rain, the quality never waned. Nadal finally took it 9-7 at 9.16pm as darkness set in, with John McEnroe calling it the “best match I’ve ever seen.”

Recapture these magical Wimbledon moments with a tour of SW19 >>