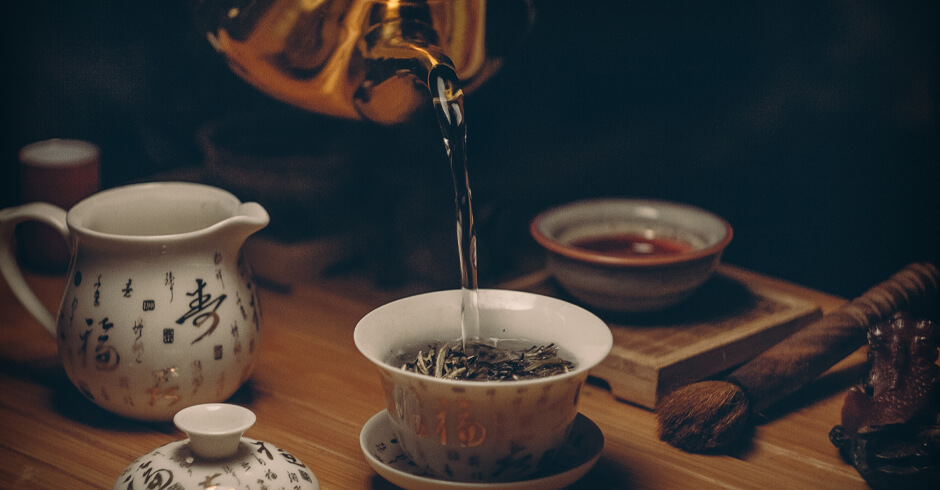 Tea drinking – 93% of the British public regard it their favourite pastime. While that’s a statistic I made up, all of the following information is designed to give you some idea of what the general tea tasting etiquette involves. After all, we’d hate for you to turn up at the right place without much of a clue as to what you’re doing there.

Firstly, it’s important to note that the time taken to brew a blend, the amount of tealeaves used, and the temperature of the water all affect the taste of the tea. While you might have your own idea of how to create the ‘perfect blend’ down to the nearest second, let the expert show you how it’s really done. 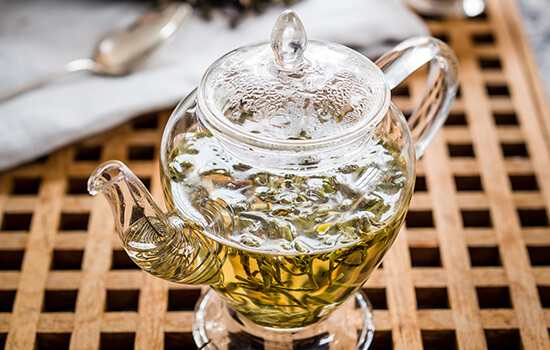 As you may have discovered with other outings or similar experiences, you taste an awful lot with your eyes. Before the brewing has even begun, take a look at the tealeaves.

Whether you’re drinking a white, green, or black tea, the shinier the leaf the fresher the tea. Leaves with more tips that are more unconventional in appearance tend to have more complex flavours, while too many broken leaves tend to create a bitter taste. Also take note of the smell of the leaves. If there is no smell at all, then you have reason to enquire about their quality.

Generally, the tealeaves of your desired blend should equal a quarter of the teapot in which you are brewing the tea – too many and they won’t have enough room to infuse the water.

Depending on the lucidity of the leaf, the temperature of the water should be in the region of 80-90°C and, depending on the preferences of the drinker, the brewing time should be under four minutes. Henrietta Lovell lists a wealth information on The Rare Tea Company site about brewing the ideal cup of tea.

Read: A Few Things You Should Know Before Going Cigar Tasting

If you’re eager to get to the actual tasting part of the deal, then you’ll just have to be a bit more patient. This is one of the most intriguing parts of the process, as you’ll learn more about what to expect when the tea reaches your lips.

If the pot or cup you’re using us clear, then it’ll be easy to spot a low quality tea – an abundance of sediment and a cloudy appearance tends to be a bit of a giveaway. Water with darker colour is a good indicator of a rich tea full with flavour.

So far the ritual has tantalised every sense except the most significant, but appreciating the distinct aroma of the tea allows for a new understanding of its personality. Narrower cups help channel the smell better than wider ones, while veteran tasters may go as far as pressing the brewed leaves against their noses. 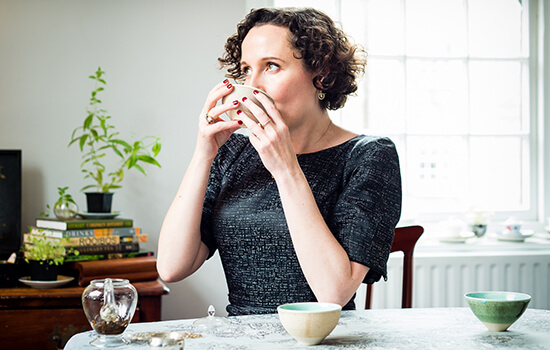 Tutored Tea Tasting for Two with the Rare Tea Company

At last, time is ripe to taste the tea. Some experts suggest tasting the tea at three different temperatures to discern the better one, but once should be enough.

Also see  8 (Somewhat) Ridiculous Gifts for Men Who Have Everything

Simply take a sip of the tea into the mouth and spread it out on the tongue. Airing the brew by sucking fresh air into the mouth helps the palate get a firmer grasp of the flavours released by the leaves. At this point you can better put attributes to the tea by what’s called the ‘mouthfeel.’ This is where a chemical interaction with the mouth takes place and you may discern the texture of the tea (is it thin and watery, or slightly denser like a juice?) before letting the liquid trickle down your throat.

After a few sips, observe the aftertaste by parting your lips somewhat to let air flow between your nose and mouth. This is where the flavour of the tea develops beyond the simple realms of your first encounter with it, and can often be a more complex sensation than what you were expecting. The taste of some teas last mere moments, whereas others can stay in the mouth for hours.

After the tasting, make a note of what tea you tasted and the mental effects it had. Sampling a good tea just once can placate anxiety, provide clarity, or take your mind off physical pain. Something like that can be a benefit that’s worth remembering, and might just provide the right comfort at the right time in the future.

Also see  Is Britain Taking Tea as it Should? Henrietta Lovell of The Rare Tea Co