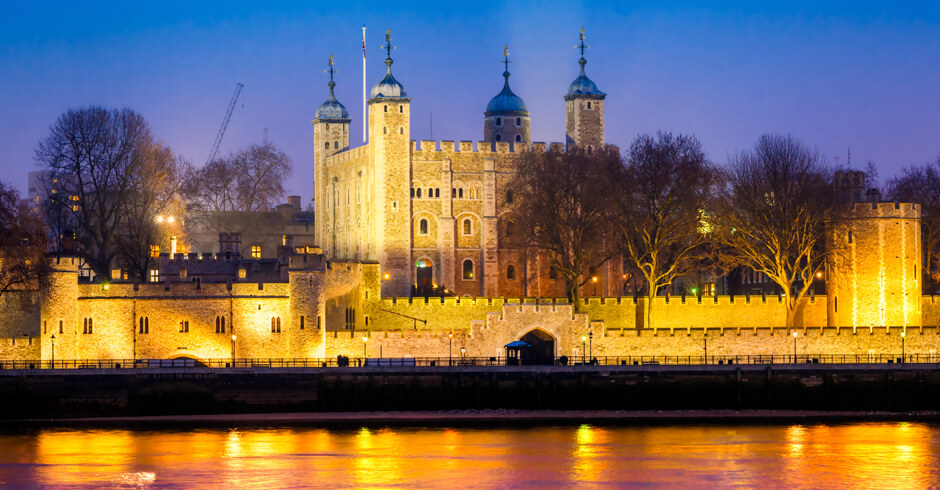 In May 1671, Colonel Thomas Blood gained access to the Martin Tower and tried to make off with the Crown Jewels. The Martin Tower, one of 21 in the Tower of London complex, had been home of the Crown Jewels for just two years when Colonel Blood befriended the Deputy Keeper of the Jewels, Talbot Edwards. Blood had masqueraded as a clergyman to gain Edwards’ trust, before persuading him to give some friends a viewing of the priceless collection. Upon opening of the chamber, Edwards was attacked, and the State Crown and Orb were swiped by the thieves. However, after being caught in the act by Edwards’ son, Blood and his accomplices fled. They were captured, and the Crown Jewels returned to Martin Tower, where they remained until 1841. 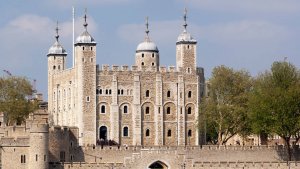 Blood would not respond under questioning, demanding an audience with King Charles II. This was granted, and the King mysteriously granted Blood a pardon and a pension. To this day nobody knows the reasons behind this fascinating tale – but it is speculated that the King himself, who was short on money at the time, may have been behind the whole plot. As well as being home to the Crown Jewels, over the years the Martin Tower has also been used as a prison, holding one of the Gunpowder Plot conspirators. Nowadays, The Martin Tower hosts an exhibition known as “Crowns and Diamonds”, which contains in excess of 12,000 jewels. 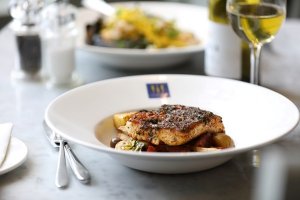 With the help of TRULY, this venue can play host to an extraordinary evening of dining. Fitting as many as 12 people (or as few as you desire), enjoy a three-course gastronomic feast, with a fine wine to enjoy alongside your meal.

Behind the Scenes at Britain's Oldest Perfumer

Your experience will start in early evening. A Yeoman Warder (also known as a Beefeater) will meet you at the West Gate, taking you on a short external tour of the Tower of London en-route to the Jewel House. On your walk, you will pass infamous sites including Traitors Gate and the Execution Site.

Upon arrival at the Jewel House, you and your guests can enjoy a brief reception in the Hall of Monarchs. Take in your surroundings with a glass of champagne, before being shown through to the Treasury, the modern-day home of the Crown Jewels. For around half an hour, the privilege of viewing these famous gems is yours alone.

Next, as a part of this unique dining experience, you will be escorted to the Martin Tower, your dining room for the evening. Glistening with the surrounding pieces, this intimate space is one of the most impressive private dining locations you are ever likely to witness.

Following dinner, the Yeoman Warder will return to Martin Tower to brief your group on the Ceremony of the Keys. This traditional locking-up of the Tower of London has occurred every night without fail for over 700 years. Although the Tower of London is no longer home of the Monarch, this is still very much practical as well as ceremonial, for the sake of the many valuables such as the Crown Jewels. Shortly after 10pm, once the ceremony has concluded, your party will be escorted back to West Gate. It may have only been a few hours since your experience began here, but the story you take with you will always remain 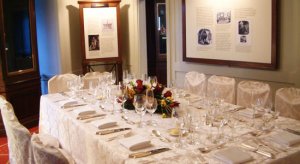 Crown Jewels viewing for your private group only

Champagne reception before dinner in the Hall of Monarchs

See the Ceremony of the Keys, the traditional locking of

Tower of London experience for two.