Blog » Weddings » Stag & Hen » The Stag Do: is it Getting Classier? 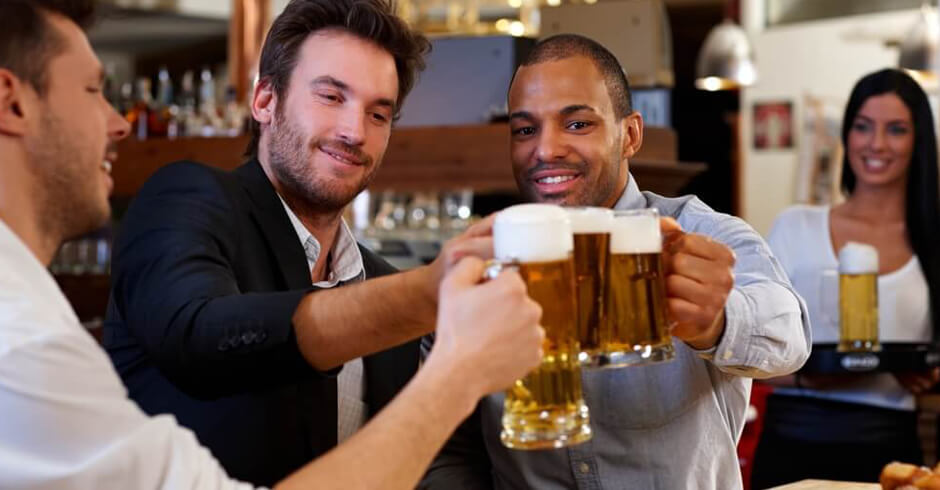 Stag do, bachelor party, call them what you will; it’s no myth they traditionally involve some pretty surreptitious activities (I can’t vouch for the hens). In the interest of those looking to preserve their dignity as well as their recollection of the night before, stag dos are becoming somewhat cleaner. It should make sense because, after all, the groom doesn’t really want to be emptying the contents of his stomach during the morning of what might be the biggest day of his life.

It appears people are becoming more intelligent towards this fact. thestagcompany.com claims that, although having access to ample amounts of alcohol is high on the checklist, taking part in an experience that only comes around once in the groom’s life is a higher priority. ‘It’s not all about the booze. It’s about bonding with your mates and experiencing new things, creating memories that are going to last a lifetime.’ Easing back on the beer is also probably a good idea if you’ve booked the groom and company to go white water rafting, cage diving, or clay pigeon shooting, wouldn’t you say?

But that’s not to suggest a classy stag do is reliant on the absence of alcohol. While ‘getting chateaued’ is likely to end proceedings prematurely (and is often perceived as bad form), a few rounds of drinks from the bar are considered essential for the friends of the groom to become acquainted and bond smoothly. Steve Busfield says for the Guardian, ‘thankfully the days of the stag being stripped and left naked, tied to a lamppost, seem to have ended.’ Certainly, a part of that has something to do with the presence of uncles, very imminent father-in-laws and, in some cases, grandfathers.

Binging can’t take all the blame, however. According to Banana Moon, 32% of Brits travel abroad for their stag or hen party. Common knowledge tells you that Brits are experts at embarrassing themselves abroad, but many are beginning to realise that that’s more than possible at home. Cutting out the cost of flights creates bigger gaps in the budget elsewhere, and now fine dining and luxury accommodation are not as uncommon as they once were, partly due to hotels recognising the luxury stag party trend, and providing options to address demand.

How to stage a stag do with the finest of luxuries

The ‘End of Man’ package offered by the El San Juan Hotel, Puerto Rico, includes half a day of kite boarding, a private cigar rolling lesson with a box of private-label cigars to take home, and a private Tequila-tasting class with Puerto Rico’s only tequila sommelier. The groom’s party is also designated a personal casino host. All included for the healthy price of $1,000 per person per night. 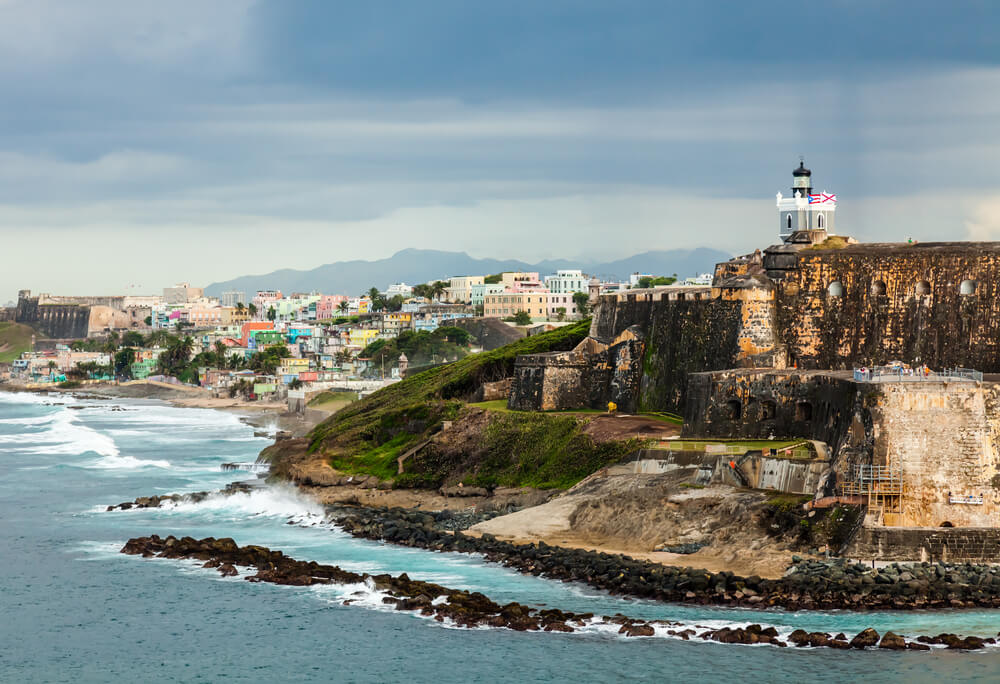 Then there’s Sky Loft’s $33,000 ‘Five Diamond’ option. Parties of six are picked up from the airport in a Maybach 62 and stay in a fully equipped three-bedroom loft with a bar stocked with their favourite spirits, butler on hand. Also included are a 16-course meal at the French boite Joel Robuchon, a steak dinner cooked by the chefs at Craftsteak, a table with bottle service at the celebrity hangout Tabu Ultra Lounge, and VIP tickets to Cirque de Soleil’s epic production ‘Ka’.

TRULY’s concierge is experiencing the rise of the classy stag do, and a selection of the packages we offer have been specifically tailored to provide the groom with a memorable occasion before the big day. Popular choices include whisky tasting, clay pigeon shooting, and cigar tasting.

Also see  Behind the Scenes at Britain's Oldest Perfumer