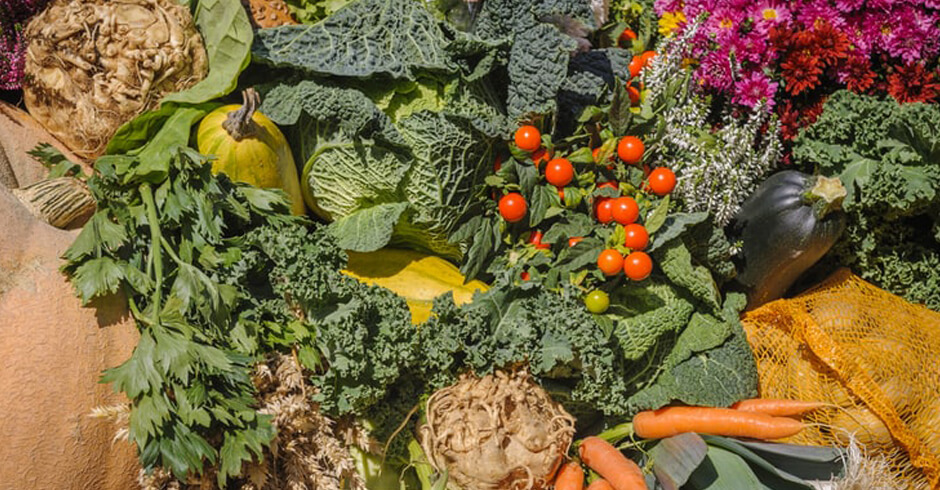 One of the hottest trends at the moment in the gourmet scene is the pursuit of locally grown and seasonal ingredients. The idea of stocking a restaurant’s larder with ingredients that are in season is really taking off – especially due to an interest in sustainability and supporting local producers and growers.

There are a number of advantages to using ingredients that are in-season. Foods that are in-season are at their peak freshness and ripeness, which makes them more delicious. Also, when you are eating seasonal food it is also healthier for you. Fruit and vegetables that are in season have the most nutrients and vitamins.

Most fruit and vegetables reach their nutritional peak right around the same time that they should be harvested. As soon as they are taken from the tree or the fields, they start to lose nutrients. According to a study by the University of California, Davis it was discovered that Spinach and Green beans lose a shocking two thirds of their vitamin C content within a week of harvest. When you buy produce in the supermarket that has been imported from a far-away foreign country, it has been harvested before it is ripe and it has travelled for several days or weeks to get to you.

Several of the best restaurants in the UK are dedicated to offering the freshest local and seasonal produce in their cuisine. 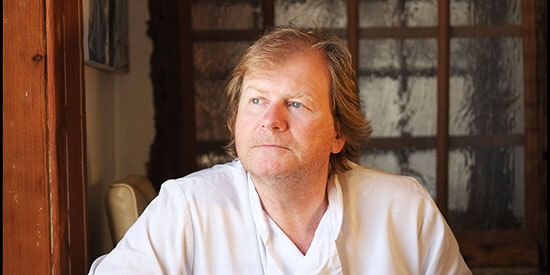 A chef who is passionate about this philosophy is Graham Garrett of The West House. This Michelin-starred restaurant is set within a beautiful 16th Century Weaver’s cottage in the village of Biddenden in the Weald of Kent. Garrett started the restaurant in the ‘Garden of England’ and was dedicated to being local and seasonal with his ingredients long before those were trendy buzzwords.

Where to Dine in the City of London

“In days gone by we always had to have strawberries on the menu and asparagus no matter when because you can get it everywhere, but it’s not that great and it’s expensive,” explains Garrett.

“I don’t want to cook with sub-par asparagus in December. Around here we get amazing asparagus growing six weeks in a year and I look forward to those six weeks, but when they’re gone, they’re gone and you change dishes and you get inspired by what’s next to come in season.”

Because of this attitude, the menu at The West House Restaurant changes frequently according to the delicious things that Garrett finds to serve his guests. 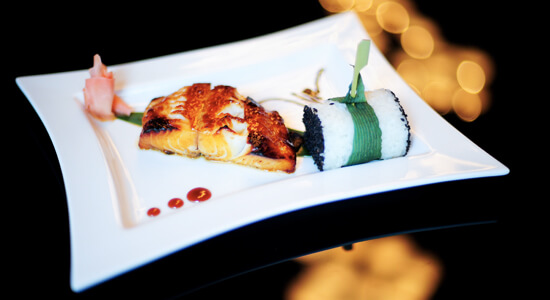 L’Etranger Restaurant – Local Ingredients Only When They are the Best

Another restaurant where local and seasonal ingredients are important is L’Etranger, an elegant French-Japanese fusion restaurant located on a busy high street in Kensington. It is run by celebrated chef Jerome Tauvron and his business partner Ibi Issolah.

The passionate pair are dedicated to using the freshest ingredients for their food. “Tomatoes from London or the south of France?” says Tauvron, “You’d rather go local if they’re both good.” You can sample the cuisine with the Brunch for Two experience offered by TRULY. It was named one of the Five Best Brunches in London by Zagat and this package includes a three course brunch with a glass of champagne.

However, Tauvron doesn’t have a problem with getting ingredients from elsewhere if they are better quality than the local options – his concern is finding the very best. If the tomatoes in France are fresher than the ones in London, he will import them.

Many restaurants are dedicating themselves to finding the best seasonal ingredients, so that they can provide this type of ever-changing menu for their patrons. It seems like this trend for seasonal ingredients is here to stay, which is a good thing. Seasonal food is not only healthier, cheaper, better for the environment and better for the local economy – it’s also wonderfully delicious!