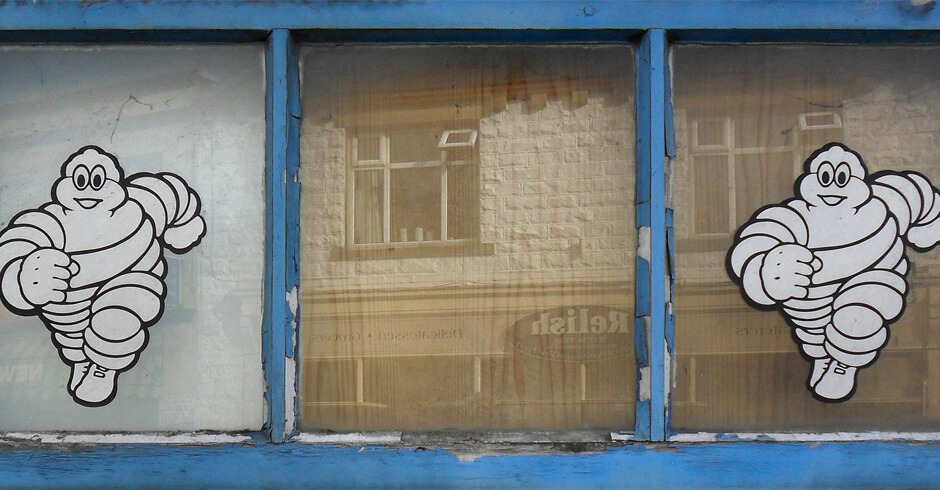 In 2008, having occupied the dominant position in restaurant criticism for over a century in Europe, the Michelin guide landed in Asia. Seven years on, its position there still courts controversy from Asians and Europeans alike. We take a look to see whether the little red book has managed to gain respect in the continent.

As soon as the first Asian guide was published, in Tokyo, it seemed Michelin had found rather a lot they liked – dishing out more stars in the city than it had in Paris and New York combined.

Their charm offensive seemed to fall on deaf ears, however, with widespread criticism from locals. Some top restaurants were even proud to announce they’d turned down the opportunity to be reviewed by Michelin.

There were questions as to why some restaurants had been overlooked, while others were deemed to have been somewhat lucky in the generosity of their appraisal.

Toru Kenjo, president of the Tokyo Gentosha publishing house, questioned the distribution of the stars. “Anybody who knows restaurants in Tokyo knows that these stars are ridiculous,” he said. “Michelin has debased its brand. It won’t sell as well here in the future.”

Michelin said that local Japanese experts had worked alongside European stalwarts to compile the first guide. But local chefs weren’t convinced. “Japanese food was created here, and only Japanese know it,” Chef Toshiya Kadowaki said. “How can a bunch of foreigners show up and tell us what is good or bad?”

Secrecy Behind the Scenes at Michelin Star Kitchens

The Michelin guide’s then director, Jean-Luc Naret, hit back against the tide of criticism, suggesting it was unfair. He said the five inspectors had devoted 18 months to scouring over 1500 restaurants in the city and were astonished by the perfectionism of the chefs. “In terms of quality, Tokyo is the number one in the world.”

But with its entry to the Tokyo market, Michelin was up against established titans of the restaurant reviewing scene, like Tokyo Ii Mise, Umai Mise (‘Tokyo Good Restaurant, Delicious Restaurant’) whose editor, Yasuo Terui, said he didn’t think Michelin knew “anything about Tokyo”, and newer crowd-sourced websites such as Tabelog. 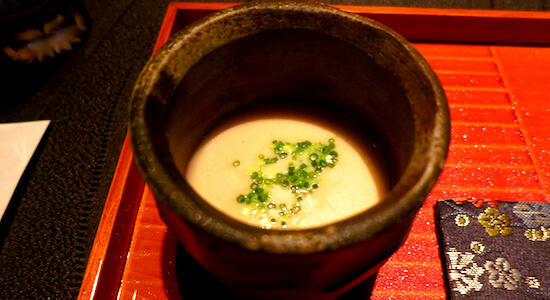 Under Fire From All Angles

Meanwhile, back in the western world, there were claims from chefs and commentators alike that the guide had been too lenient when awarding the whopping 191 stars to Tokyo restaurants. Tim Zagat, founder of the eponymous restaurant guide, said that it would be contentious to say Tokyo is really the best culinary city in the world. “Tokyo has the best Japanese food in the world. But it is nowhere near as diverse as other cities.”

Naret countered that the success of Tokyo was merely down to the sheer scale of restaurants in the city, though some might say that doesn’t account for the smaller Japanese town of Kobe being home to more two and three star restaurants than London.

There were also concerns that the influx of stars were simply a ploy to get Michelin’s guide off to a good sales start in Asia, amid the grip of slowing influence in Europe. “Is that good marketing for the guide, or what?” asked celebrity chef Daniel Boulud.

This train of thought was fuelled when Naret admitted there was a difference in standards for the Japanese guide. He suggested they had to account for quirks of the restaurant culture, such as the tiny eateries that have little focus on decor but high emphasis on food.

Questions over a common standard for Michelin’s guides weren’t just reserved for Japan, either. In 2009, a guide for Hong Kong and Macau was also published, where critics have questioned certain awards. Andy Hayler, renowned for his own online restaurant reviews – which include every three-star destination on the planet – called the awards there “extraordinarily eccentric”.

“In 2011 they added a restaurant called Sun Tung Lok. If anyone can explain this decision I would love to hear it. The restaurant was not new, it had been around for decades and there had already been two guides, in 2009 and 2010, where it wasn’t listed at all.

“But in 2011, it instantaneously went to three stars. That’s never happened before in the history of Michelin as far as I’m aware, and it is completely surreal,” he told the South China Morning Post.

GO ON A GASTRONOME’S TOUR OF JAPAN >> 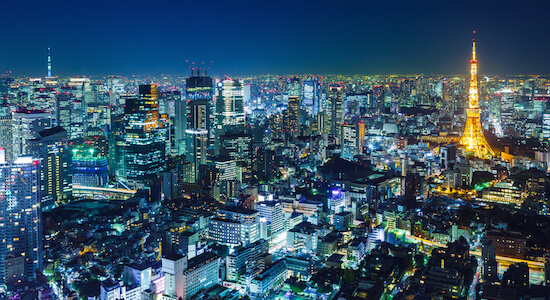 Has the Michelin Guide Gained Respect in Asia?

Despite all the initial criticism, in the years that have passed it’s not clear that premonitions such as Gentosha’s were all that accurate. Michelin responded to criticism by ensuring all the inspectors in Tokyo were Japanese and, perhaps just as they’d always intended, sales have been strong.

Many Tokyo residents have seen their strong showing as at last recognition of the city on the global gastronomic stage, while there is also acceptance that many younger chefs may not have achieved so much acknowledgement without Michelin.

It would certainly be a step too far to suggest Michelin has gained the same kind of respect in Asia as it has in the west, but there has certainly been progress since its introduction. The very fact it’s generated so much debate is at least proof of the recognition it has earned.