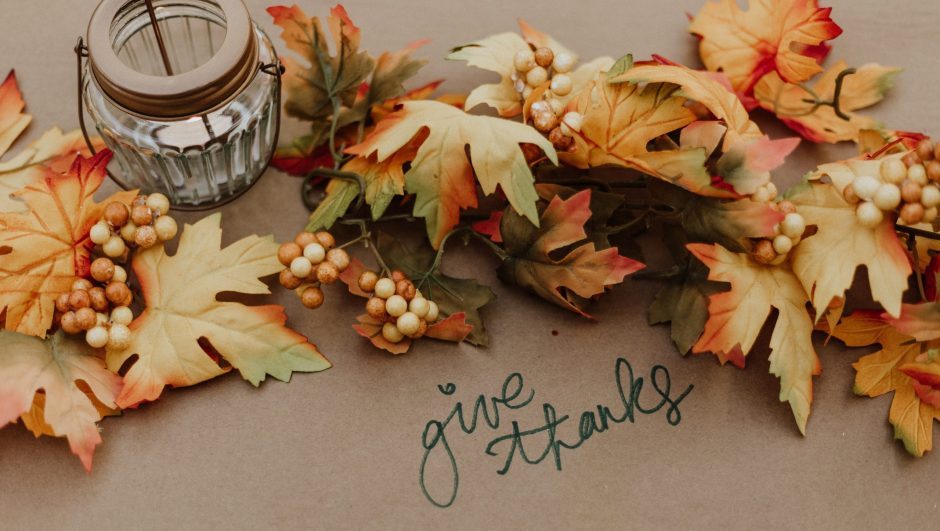 Thanksgiving is a proudly American holiday and tradition set near the festive season. It’s a time when families gather to give thanks for all their yearly blessings, enjoy a turkey, and initiate the beginning of the end of year festivities. Not all countries are lucky enough to have a pre-Christmas day, so why do Americans?

The Thanksgiving holiday isn’t just about family gatherings but is also about the history and origins of North America as we know it today. Recently, there has been some debate around the intent of Thanksgiving, and if it is really necessary or appropriate to celebrate. However, it’s hard to pull a country away from its traditions, and Thanksgiving is as important to Americans as Christmas and stands to be a significant break period that will be hard to dismiss. 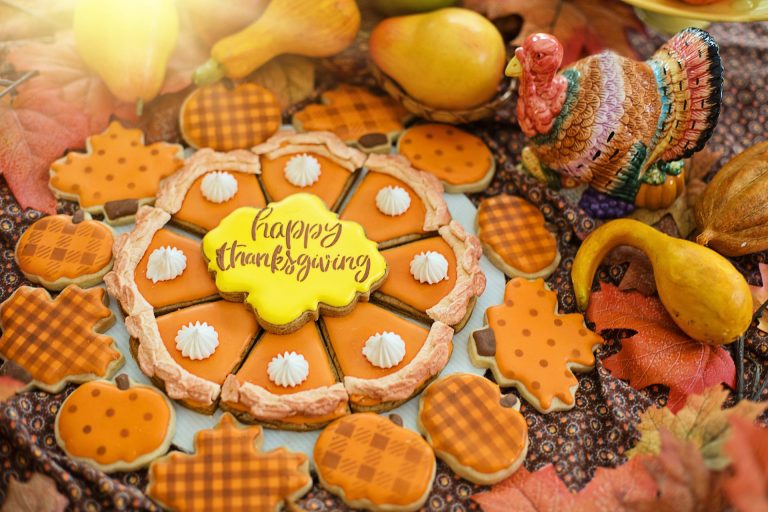 Thanksgiving is held on the fourth Thursday of November, so this means the date will change annually. Much like Easter, it follows a specific time period rather than a set date.

President Abraham Lincoln is the one to thank for the cheerful holiday, when he declared that thanksgiving is held on the fourth Thursday of every November, as a day to acknowledge the history of settlers in New England and the celebration they had with the native Americans. The reasoning behind the original thanksgiving festivities is assumed to be because of the success of the establishment of the colony, and the settling of the Europeans in foreign territory thanks to the native Americans.

The history of thanksgiving is a controversial one, and everyone will have their own interpretation of the story. It is said to have been a time of union and alliance between Native Americans and European colonialists, that settled around Massachusetts Bay, where they began establishing the town of Plymouth. Without the help of the native Americans, this likely wouldn’t have been possible, as European settlers struggled with sea-born illness and a lack of knowledge on what to eat and grow in the foreign lands.

If you’re not from America, you’ll notice finding a turkey isn’t as easy as it looks on television. This is because turkeys are actually native to Northern America, which is why they are such a popular choice for the Thanksgiving holiday. Turkeys are not bred for their eggs, making them more expendable and therefore cheaper, in addition to the fact that they are bigger and have extra meat to feed more guests than a chicken.

Americans love their thanksgiving turkey so much, that the total expenditure on turkeys last year equated to $1 billion. You simply can’t have a Thanksgiving without a turkey, and the leftovers are just as important. Almost two-thirds of Americans say they look forward to the turkey leftovers more than lunch itself.

The Meaning Of Thanksgiving

Although Thanksgiving day is intended to be a historical and patriotic one, it usually isn’t viewed that way. The history of colonialists in America is a controversial one, and many are starting to wonder if it is something to be proud of. Thanksgiving statistics show that only 17% of Americans think the day is about remembering the pilgrims, while 67% think it’s about “giving thanks”.

The idea of “giving thanks” does stem from the history of the pilgrims and Native Americans, as their thanksgiving festivals were held in gratitude for the life-saving lessons the Native Americans taught them to assist with their transition. Another main reason people celebrate Thanksgiving is to have a holiday to spend time with family, enjoy a meal and begin the festive season.

Although turkey is an iconic staple for Thanksgiving, it likely wasn’t featured at the first festivities. The meat of choice at the time of the 1600s was surprisingly lobster, seal and swan. This probably has to do with what was available, and because the settlers were close to the Massachusetts Bay, the seal and lobster were on hand. Lobsters may sound luxurious today, but back then they were known as “cockroaches of the sea” and were just eaten if nothing else was around.

A world-famous Thanksgiving tradition has to be the pardoning of the turkeys by the president of the US. No one really knows when or why the tradition stemmed, but it has made history throughout the 20th century. The turkeys presented to the president for pardoning are raised to withstand cameras, crowds and flashing lights, making them temperate and well behaved when out in public.

They often stay in a hotel before the big day, and once chosen, they live out their days at petting zoos and sanctuary farms. Animal rights activists have been opposed to the event, and the national consumption of turkeys on the holiday, and the event will likely lose its charm in the coming years.

The reason behind the scepticism is because of the idea of selecting two turkeys to live, while Americans consume turkeys on the day. The turkeys are often given adorable names like “Marshmallow and Yam” or “Corn and Cob”. Marshmallow and Yam were named by President George Bush, and to appease the activists standing by he announced the turkey’s retirement to a farm and their duty as the Thanksgiving marshalls at Disneyland.

There’s no doubt that pumpkin pie is a Thanksgiving favourite, but the pumpkin pie spice and smell have been known to be featured in a variety of different drinks, foods and even candles. Many Americans look forward to the time of year as an excuse to indulge in the warmth of the cinnamon flavour and smell and this Thanksgiving trend has grown in momentum over the years.

The infamous “pumpkin spice latte” from Starbucks has become so popular over the last decade it become a symbol for the autumn season in America. The recipe has been around 2003, but 2015 was the year it gained global recognition, thanks to the recipe change that resulted in the latte containing real pumpkin for the first time.

Since then it is estimated that Starbucks has sold around 28 million pumpkin spice lattes in a year. Starbucks may be the one who made pumpkin spice so famous. But Thanksgiving statistics show that the mention of pumpkin spice on menus at restaurants increased by 221% between 2019 and 2020 and is set to increase more in the coming years. There’s even pumpkin beer available now!

The spice is just another reason for Americans to love this time of year and shows that the history of Thanksgiving may be losing its relevance in modern times, but the products and festivities that come with it aren’t going anywhere anytime soon.