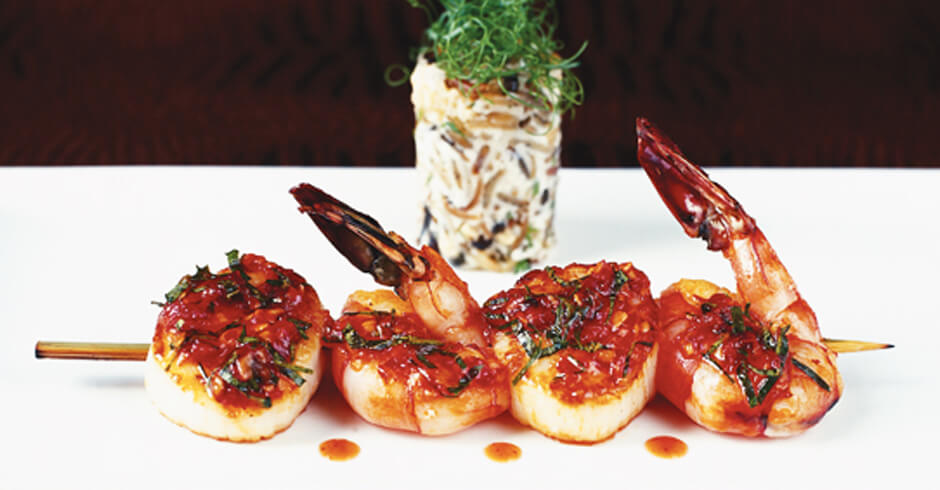 Rasoi, with its fine dining approach to Indian cuisine, came in at number 7 in the guide

The Sunday Times have released their annual countdown of what they deem to be the finest restaurants in London, with Cheshire’s Fraiche topping the poll.

Fraiche rose five places to take the top spot from Gidleigh Park, which slid to 9th in this edition. Second was Raymond Blanc’s Le Manoir aux’Quat Saisons, followed by L’Enclume – last month named the best restaurant in the country by the Good Food Guide, The Ledbury and Mr Underhill’s of Shropshire.

There were spots in the top ten for the Nottingham two Michelin star Restaurant Sat Bains, famed for its innovative scientific-based approach to cuisine, and Rasoi, the fine dining Indian restaurant in Chelsea, which rose from 25th in the last edition.

The Sunday Times list claims to represent the food-loving public rather than anonymous inspectors, as it uses genuine diners’ reports in association with the Harden guide.

However, some critics have argued that the fairly small sample size – reviews come from just 6000 consumers – mean that the guide lacks accuracy and consistency.

READ MORE: IS THIS THE END OF MOLECULAR GASTRONOMY? 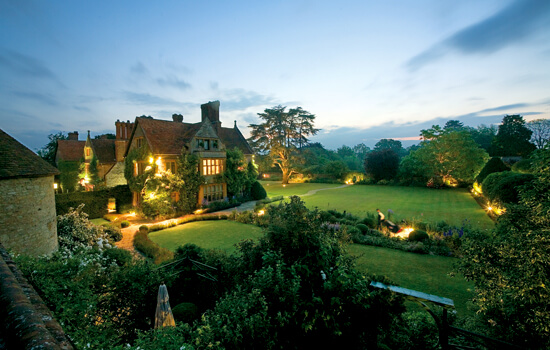 Le Manoir aux’Quat Saisons, under the control of one Raymond Blanc, was named the UK’s number two restaurant

The guide showed a trend away from London-centric dining, with London restaurants comprising of less than half of the top 100 for the first time.

Editor, Karen Robinson, said, “It is very exciting to see the evolution of the list since The Sunday Times first published it in 2010 – this year has seen a marked increase in the number of restaurants outside London, a sign that we are becoming an increasingly sophisticated culinary nation.”

Also see  Graham Garrett: I never seemed to be in charge of my own destiny when I was in London

Edinburgh was the city outside London with the most entries, including Restaurant Martin Wishart, at number 11, and 21212.

See the list’s highlights below.