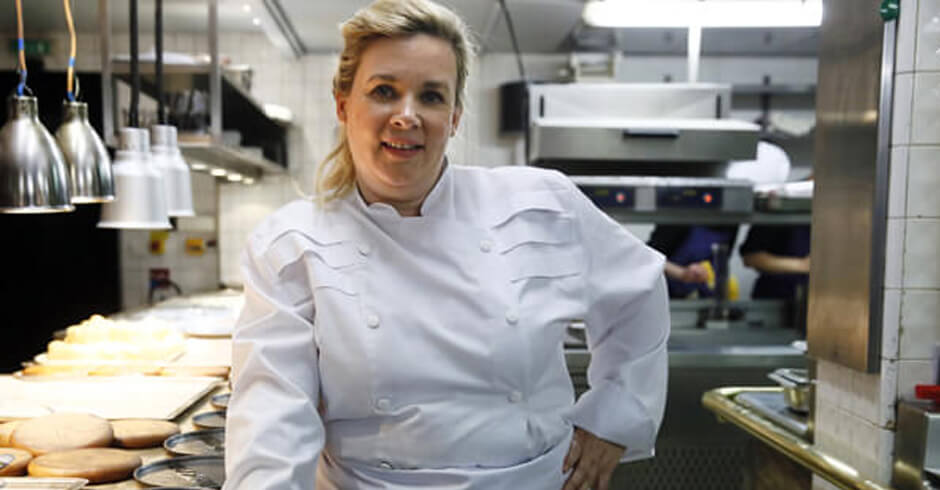 Not that we need a reason to celebrate the rise of talented women in London’s top kitchens, but as tomorrow is International Women’s Day (#BeBoldForChange!), we thought this was the perfect time to spotlight some amazing women in chef’s whites – London’s Top Female Chefs.

The inspiration behind Colette in the animated film Ratatouille, Hélène Darroze was recently voted Best Female Chef in the World’s 50 Best awards. This fourth-generation chef stays incredibly busy, running Michelin-starred Restaurant Hélène Darroze in Paris and Moscow, as well as the two Michelin star Hélène Darroze at The Connaught here in London. 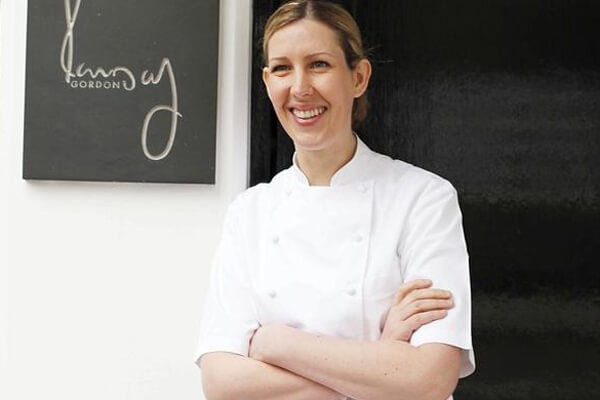 Gordon Ramsay’s right-hand-woman for years, Clare Smyth is now moving on from heading up the kitchen at three Michelin star Restaurant Gordon Ramsay to start her own venture in Notting Hill! The as-of-yet unnamed restaurant is set to open this summer. 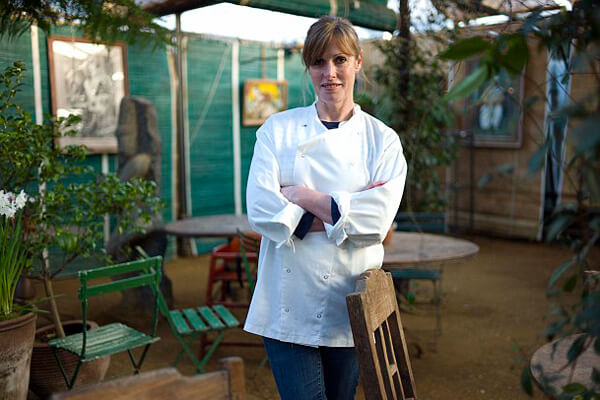 Perhaps best known for her work as food editor at Vogue, the Australian Chef Skye Gyngell trained in Paris before moving to London. After working at The French House, The Dorchester, and being awarded a Michelin star at Petersham Nurseries Cafe, Chef Gyngell opened Spring – a seasonal, ingredient-led restaurant at Somerset House. 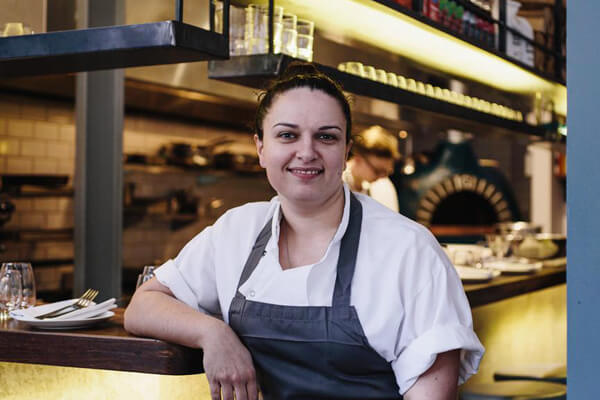 After critical success at multiple pop-ups including Ember Yard and Carousel London, Turkish Cypriot Chef Selin Kiazim opened her own restaurant, Oklava, last fall. Grace Dent from The Guardian reviewed the new venue, saying “we popped into Oklava for a quick snoop and perhaps a couple of plates, took one look at the menu and ended up ordering ferociously, eating until we had to surrender.” Don’t know about you, but I’m sold! 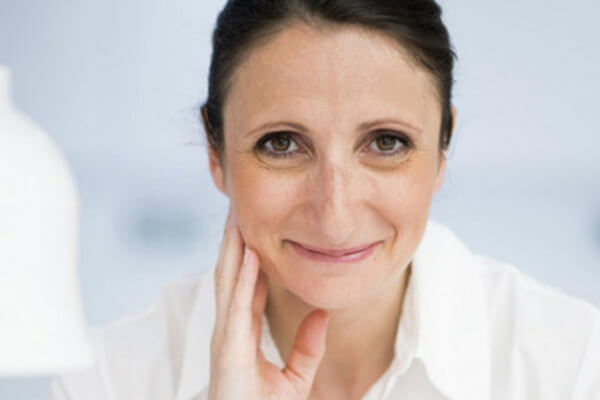 Chef Elizabeth Haigh (née Allen) won a coveted Michelin star for her work at Hackney’s Pidgin, but is branching out with a new venture later this year- Shibui. Named after the Japanese concept of taking something unrefined and refining it, Shibui will open with a series of supper clubs, and is part of Chef Haigh’s new company Kaizen House. 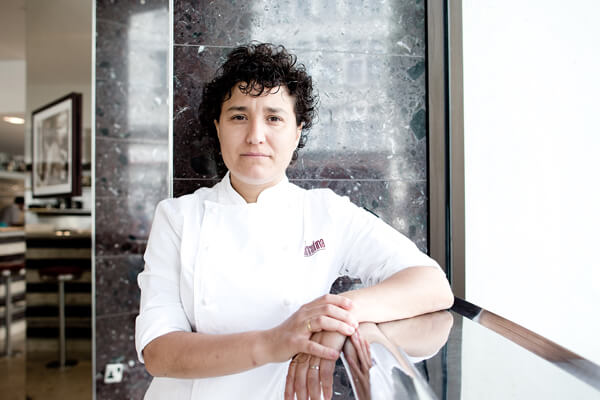 Chef Nieves Barragán Mohacho grew up in Bilbao, in the Basque region of Spain. As a young woman, Nieves fell in love with the strong local cooking tradition and the abundance of excellent ingredients around her. Years later, she was made Executive Head Chef when Barrafina Frith Street opened here in London, earning the restaurant a Michelin star. She has since expanded to open a second Barrafina in Covent Garden. The menu includes traditional and regional Spanish tapas, rarely seen in London. 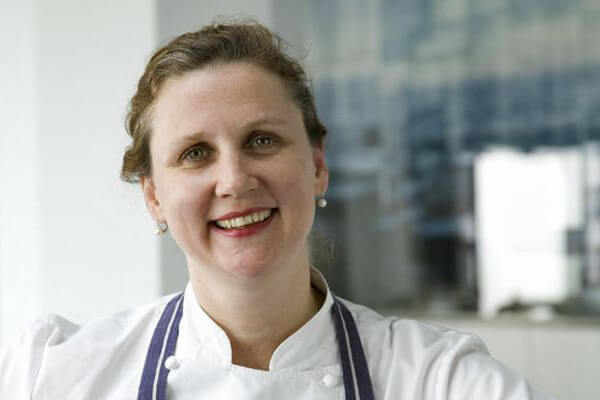 Ok, Hartnett Holder & Co at the Lime Wood Hotel is not technically in London, but the beautiful location of the New Forest restaurant is worth the trek. One of the world’s most high-profile female chefs, Angela worked under Gordon Ramsay at Aubergine, and then with Marcus Wareing where she became Head Chef of Pétrus. In 2004 she gained her first Michelin star and launched restaurant Murano in 2008. At Hartnett Holder & Co you’ll find locally-sourced, seasonal Italian dishes.

What do you think of the London’s top female chefs that we have selected? Have we left out any of your favourites? Let me know below!

And check out our site for more amazing UK dining experiences!