Blog » Gifting Guide » Why We’re Not Spending Our Money Wisely 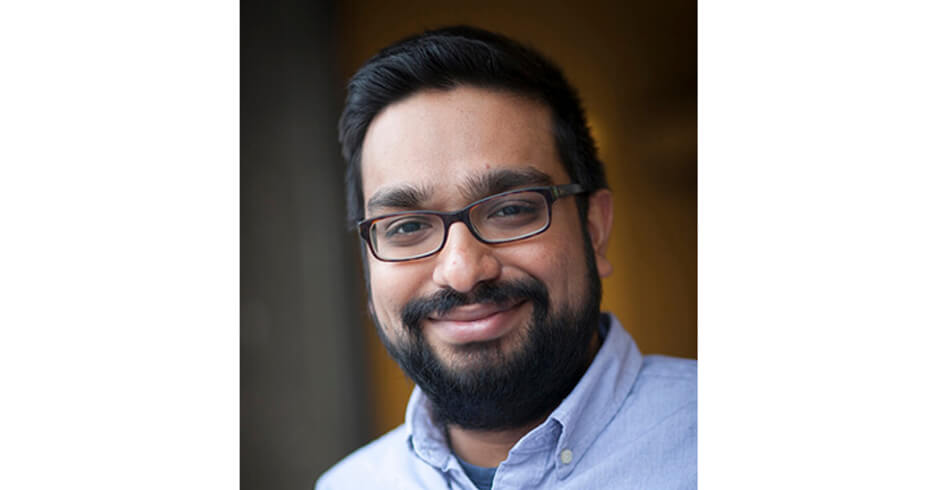 Money equals happiness, or so we may think. Yet our behaviour in what we buy, whether it’s a loaf of bread or a spontaneous escape to the Maldives, is more of a reflection of our contentment than the money we buy it with. Amit Kumar, currently studying a doctorate at Cornell University, lets us in on why we do what we do when trying to purchase happiness, and how we can better attain pleasure from the money we put towards spending.

Hugh Thomas: Could you give a brief overview of what the correlation is between money and happiness?

Amit Kumar: One tricky aspect of understanding the relationship between money and happiness is that “happiness” is a bit of a murky concept. When people are asked about how satisfied they think they are with their lives, we see a pretty clear linear association. When it comes to more emotional measures of happiness though, the relationship is non-linear.

Having some money makes you happier than having no money at all, of course, but the relationship tapers off at about an annual income of $75,000 in the U.S. This has led some to argue that maybe money could make people happier – it’s just that they’re not spending it in the right sorts of ways. That is, maybe people make bad decisions with how they spend their money in terms of getting the most hedonic bang for their buck. It becomes important, then, for scientists to really explore how people can spend their money in ways that will increase their happiness.

HT: Your research involves a lot on experiences versus possessions. What is the general consensus you’ve come upon?

AK: Material purchases involve money spent on ‘having’ – things like clothing, jewellery, furniture, gadgets, and so on. Experiential purchases involve money spent on doing, like tickets to concerts or the theatre, vacations, or meals out. Broadly speaking, experiential consumption tends to provide more enduring satisfaction than material consumption.

Experiences are less resistant to processes of adaptation, they are a larger part of one’s identity, and they foster successful social relationships. People also talk more about their experiential purchases, and they get more of a benefit from doing so. And moreover, the greater satisfaction that people derive from experiences is seen across a broad time course – it’s not just after the fact that we enjoy our experiences, we also look forward to them with great excitement and delight.

HT: Any exceptions to your findings?

AK: Our conclusions apply pretty broadly. That is, people across a broad swath of demographic factors tend to get longer lasting satisfaction from their experiential pursuits. One limitation here, though, is that all of our studies have involved relatively well-to-do participants in Western, industrialised countries. It remains to be seen whether these effects hold when we look at different populations. The only real exception we know about right now is that participants in our studies at the lowest income levels are less likely to report that experiences make them happier than material goods.

It’s not that these relatively impoverished participants say their material purchases make them happier, though. It’s likely that they are more concerned about getting their basic needs met, and are thus unable to make very many experiential purchases. One silver lining for those with fewer resources, however, is that the amount of enjoyment people get from their experiential purchases is not always as related to how much they paid for them compared to material possessions.

Also see  Coupling: The New Trend of Gifting to Couples

HT: Your research does not fall in line with common thought, as people still purchase trinkets, and probably always will. Why do you think this is?

AK: It isn’t always obvious to people that experiences are a better investment than material goods when they’re deciding how to spend their money. A really fantastic meal might only last for a few hours, a vacation for a few days – but our flat-screen televisions and antique couches endure. That’s only the case in a tangible sense. Psychologically, it turns out that it’s the opposite. Our experiences live on in our cherished memories, in the stories we tell about them, and in the social relationships they helped to foster. Material goods, on the other hand, psychologically ‘disappear’ because we habituate to them.

HT: In conclusion, what should people be doing with their money to better enjoy life?

AK: I think that, right now, consumer spending is too far in one direction. If people want to get more enduring satisfaction from the money they spend, it would be wise for them to tilt their spending a bit less in the direction of material goods and a bit more in the direction of experiences. Such a shift would likely help in an attempt to achieve the good life in the consumerist society in which we live.

Amit has conducted many a study on money-happiness relationships. To learn more about his findings, visit his site here.