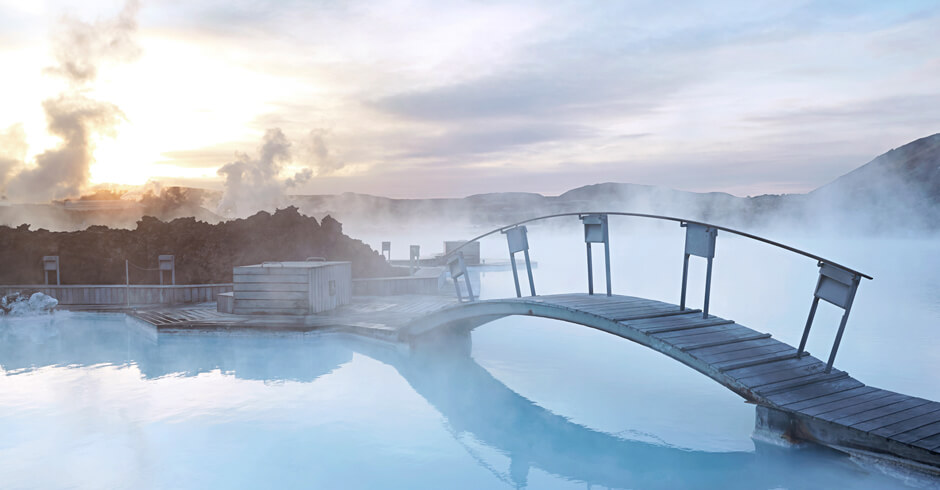 From mountainside retreats to urban escapes, our TRULY tastemakers have worked very hard to put together an authoritative countdown of the most spectacular spas around the world. Take a look at the fruits of their hard labour below.

The Guerlain Spa stretches across the entire nineteenth floor of the Waldorf Astoria, with guests welcomed at the reception with a pair of slippers and a choice of seven scents with which to personalise their spa room.

There are sixteen private treatment rooms at the spa and thirteen of those have their own shower and bathroom. All treatments use Guerlain products, which are typically rich in restorative properties and delightfully scented.
waldorfnewyork.com

Without doubt the world’s most natural spa, the Blue Lagoon Geothermal Spa is powered exclusively by Mother Nature. Private lagoons are heated naturally, providing minerals that nourish and heal the skin in the most romantic of settings.

The water is actually heated 2000 feet underground, and the minerals it provides are collected on its journey through the earth. The restorative properties are so strong, in fact, that Condé Nast Traveller named it the best medical spa on the entire planet. 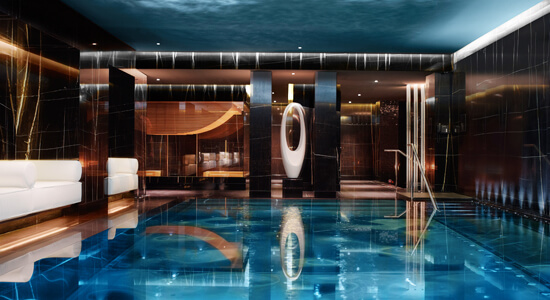 Voted Europe’s best spa, the swimming pool at ESPA Life at The Corinthia

The private villas at this place feel a little like residing in the most luxurious of treehouses. They’re all built with local teak, using a palm-leaf roof, but, unlike in neighbouring resorts, there’s no chance of creepy crawlies infiltrating the infrastructure here.

The villas are perched on a cliffside with sensational views over Phang Nga Bay’s incredible limestone crags, and the vistas are matched by the spa service. Using natural products, the spa incorporates Thai healing practices.
sixsenses.com

2. ESPA Life at The Corinthia, London

With some of the world’s most cutting-edge facilities, ESPA Life at The Corinthia offers first-rate spa facilities on the stunning thermal floor. It’s not difficult to see why the spa was named Europe’s best in 2013 by The Times – be it the the glass encased amphitheatre sauna that offers 360 degree views of the entire spa or the indulgent treatments from world-leading therapists.

The Corinthia in London is, interestingly, located within the resurrected frame of a grand Victorian building that was originally built in 1885. Found on the banks of the Thames by Charing Cross. 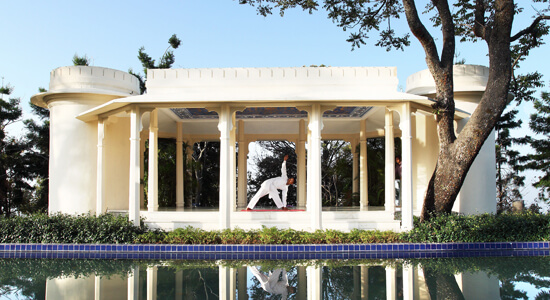 Ananda provides a spiritual revitalisation in the foothills of the Himalayas

1. Ananda in the Himalayas, India

Surely the world’s ultimate spa, set in the Himalayan foothills, Ananda offers the ancient revitalising techniques of Yoga and Ayurveda that will take you on a meditative journey amidst the stillness of the hills and the natural flow of the rivers.

The ancient techniques are fused with cutting-edge technologies to administer world-class treatments. Yet the philosophy at Ananda is largely still concentrated on those old Indian teachings. For them, a trip to the Himalayas is a sacred pilgrimage to a terrain filled with the power of the goddess Parvati. It seems to work – Prince Charles visited recently, while Oprah Winfrey, Kate Winslet and Bill Gates are all also recent guests.

From Sustenance to Delicacy: The Wonderful World of Steak

Take Me To Ananda

Are you itching to visit these spectacular spas around the world?