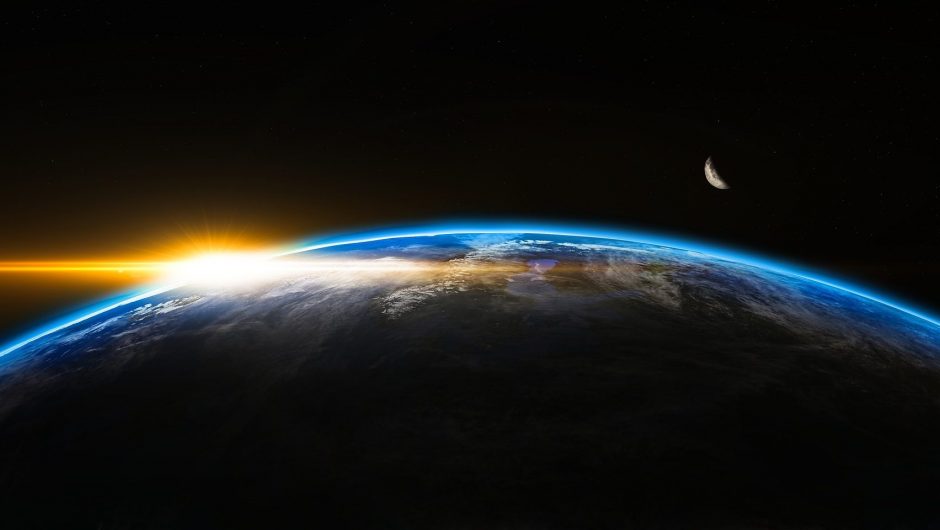 Only those with plenty of social and financial capital can buy their way into a seat aboard a commercial spaceflight. Furthermore, the rigors of space flight are still being investigated. From a medical standpoint, there are several dangers inherent to human spaceflight. Radiation exposure, muscular atrophy from zero-gravity environments, and potential bodily trauma from exposure to high g-force, to name a few. But this could change in the future once prices reduce with technological innovation, making a short flight in space more affordable.

So, what does space tourism look like in 2022 and into the future?

Ready for Take Off

2021 was a pivotal year for the space tourism industry, as companies such as SpaceX and Blue Origin performed the first commercial space flights in over a decade. In July of 2021, Jeff Bezos, the CEO of Amazon, alongside his younger brother Mark Bezos, and two other space tourists boarded the New Shepard Crew Capsule. The spacecraft completed a 10-minute sub-orbital flight before returning to the planet’s surface.

A spaceflight was undertaken once again by Blue Origin, recreating their initial 10-minute sub-orbital flight with renowned Star Trek actor, William Shatner in October 2021. The mission was funded and overseen by Space Adventures, an American space tourism company. This was the first flight made to the ISS for purely commercial reasons; the flight did not carry any crew to or from the space station.

Mother's Day Statistics 2022: How Much Does the UK Spend on Gifts? 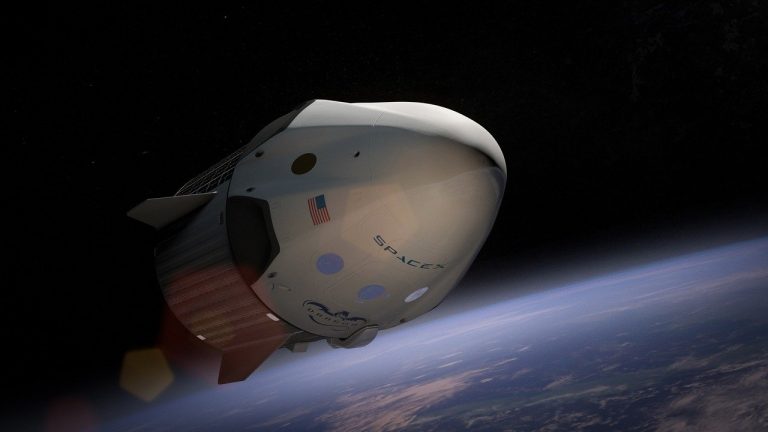 Three organisations are currently at the forefront of the race to dominate the space tourism market: Blue Origin, SpaceX, and Virgin Galactic. Predictions that space tourism could become a multi-billion dollar industry within the next decade have spurred on a sort of sequel to the space race of the 20th century, except now the contenders are private companies seeking to send civilians (who can afford the ticket price) out of the Earth’s atmosphere.

Currently, much attention is being garnered by Virgin Galactic’s prospective inaugural commercial flight into space, for which the ticket price is $250 000.

The current list of passengers includes several celebrity names such as Russel Brand, Justin Bieber, Rihanna, James Cameron, and lots more. CEO Richard Branson asserts that their main concern is developing safe and reliable commercial spaceflight, and that they are not in a “race” to dominate the market. Their failed 2014 test flight in the VSS Enterprise, which led to the death of co-pilot Michael Alsbury, stood out among several severe setbacks in Virgin Galactic’s mission to pioneer commercial spaceflight.

SpaceX, under the guidance of founder Elon Musk, envisions its commercial future in terms of four milestones. Namely, they are sub-orbital flight, transfers to the ISS, trips to the moon, and finally, trips to Mars. They have already completed successful sub-orbital flights, low-Earth orbit flights, and ISS transfers. Their focus is set to perfect these processes while preparing for the more distant future that will hopefully see civilians landing on the moon, and eventually Mars. But Musk’s ambitious space plans which include building a new facility in Texas could set tourists back millions of US dollars.

Space flight is also being considered as an alternate means to air travel, with SpaceX envisioning a 40-minute flight from New York to Shanghai aboard their Starship rocket, which is currently in development. Some experts caution against becoming too optimistic about seeing such advances in the near future, as the technology as it stands is nowhere near safe or reliable enough to be opened up for commercial use yet.

After their resounding success in 2021, Blue Origin successfully completed its 21st mission in June 2022. But the New Shepherd Mission NS-23 was scrubbed on 1 September 2022 due to weather conditions. As it stands, a ticket aboard the New Shepard will run you $450 000.

Another exciting development reported in April 2022, is a space business park being developed by Orbital Assembly Corporation (OAC) with artificial gravity, allowing relatively normal life in the space park. OAC has developed technology and hopes the space park will be a reality by 2025. Five modules will be built in the centre of a rotating gravity ring which will allow earthling tourists to work, play and live in space.

The artificial gravity will allow guests to sleep on beds untethered, drink liquids and eat food which won’t float away. OAC has been studying artificial gravity to find ways of mitigating the negative health effects of living in a zero-gravity environment.

The company sees their project as helping to improve life on earth by enabling space tourists to view our planet from a new perspective.

Projections and Interest in Space Tourism

There are still several obstacles between a booming space tourism industry and the companies that want to make that a reality. Plus, there are new concerns are raising their head in 2022 and beyond.

Reports by Northern Sky Research estimate that some 60,000 passengers will travel into space over the next decade. Revenue from these space flights is estimated to reach $8.67 billion by 2030.

As the commercialisation of space travel grows, and more space research and technology will become more accessible, we can expect technological advances to increase exponentially. And while it is unlikely that space tourism will ever be within the financial reach of normal earthlings, there are some concerns to think about. These include the carbon footprint of space capsules or rockets burning tons of fuel releasing black carbon into the upper atmosphere. This is not good for the planet and our fight against climate change.

If space tourism rises in popularity and becomes more commercial, this could have a huge impact. Branson’s Virgin Galactic is said to be planning 400 flights annually. Can you picture the carbon footprint? The answer could be to use liquid hydrogen-fueled gases such as Blue Origin’s New Shephard which releases only vapour.

Another concern is the negative health effects of spending long periods in zero gravity. You lose muscle mass and your red blood cell count can drop once you are back on earth with gravity. So, to travel in space you need to be super wealthy and healthy with access to top-notch medical care if you develop any problems.

While the interest in space tourism is definitely growing and we can look forward to positive spin-offs as we look deeper and deeper into space, space tourism looks set to be the preserve of the super wealthy for the next 10 years at least.

Given the opportunity, would you blast off?