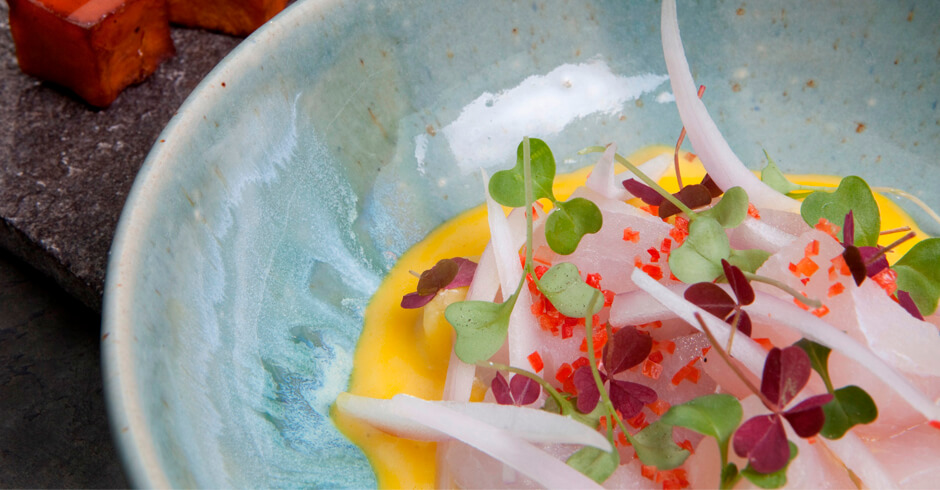 The 2014 Fifa World Cup and the upcoming Olympic games both held in Brazil have certainly turned the eyes of the world on South America – its people, its culture, and its food. In fact, South American Cuisine has become a trend, above all in Europe and in the US. Our palate is heating up to the flavours and dishes of Brazil, Peru, Argentina, Chile and more.

A bit of history

When South America was colonised back in the late sixteenth century, the Europeans brought their food culture to the locals, as well as spices and slaves from North Africa. This explains the Spanish, Italian and African influences on the South American diet. A strong Italian heritage can be found in Argentinian dishes as some of them include pasta, pizza and polenta. Tortillas with potatoes, churros, ensaimada are also Spanish-derived recipes very popular in the Pampas, whereas food in Bahia, a state in Brazil, has heavy African influence. 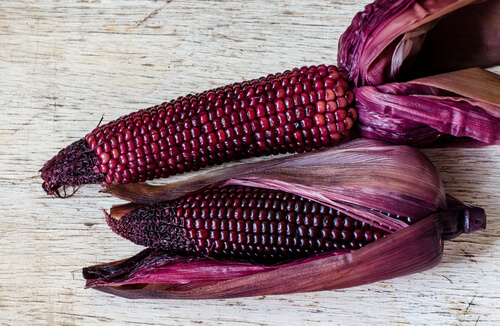 In the Andes, arepa is made from maize flour, vegetables and local meat such as llama and guinea pig. Pachamanca consists of local meat marinated with spices, corn and potatoes.

In the coastal areas, ceviche is one of the most popular dishes, made with fresh raw fish marinated in lemon or lime and spiced with aji or chilli peppers. Beans grow largely in these areas and they are used as the main ingredient in local recipes such as the feijoada, a stew of beans with beef or pork typical of Brazil.

In the Pampas, a common dish of Italian origins is Milanesa, a thin meat slice dipped into beaten eggs, covered with bread crumbs and then fried in oil.

Inside the New York Jazz Scene

What is on our plates? 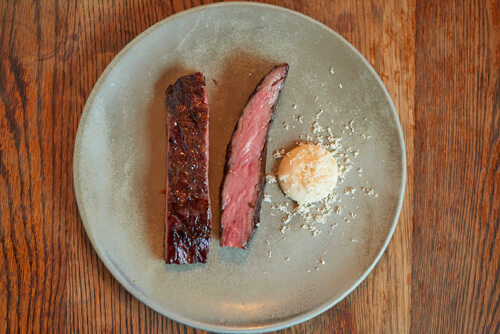 London has opened several churrascarias  where barbecue skewers are served with salad in an authentic Brazilian style. Brazilian restaurants serving ceviche and feijoada can also be easily found in New York at places like Brasil  and Ipanema. Peruvian food is well represented at Lima in London.

And when it comes to a tipple, Pisco – a drink made from muscatel grapes popular in Chile and Peru, can be found on menus of many cocktail bars in London and NYC.