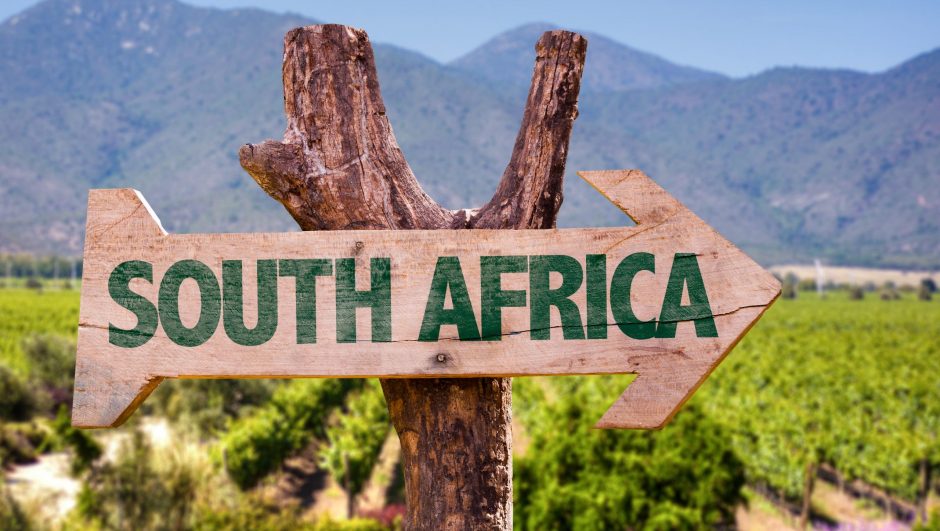 South African wines are some of the best and most cherished wines in the world.

There has been a wine-growing, making and enjoying culture in South Africa for centuries, even though they are considered a “new world” wine to the wine appreciating community. This is because the exports were not welcome out of South Africa during the apartheid era of the 20th century, but they began to take off again in the 1990s once apartheid had been lifted.

The origins of winemaking in South Africa can be traced to the days of the Dutch East India Company, where Jan Van Riebeek was tasked to manage the plantation of vineyards around the Cape.

Due to the climate in this region, the vineyards flourished just as well as in major wine pioneering countries like France and soon became just as delicious as the wine made in Europe, if not better. To this day, the culture and celebration of the wine regions in South Africa remain prominent and foreigners come from far and wide to enjoy the many wines on offer.

The winemakers of South Africa take great pride in their craft, and the wine tourism industry has flourished over the last couple of decades. The vineyards offer tours, tastings, food pairings and accommodation on the lush and picturesque farms that locals and tourists are always eager to lavish in.

The majority of South Africa has a tropical climate, which can be great for many crops except grapes. Grapes are known to only flourish in areas with cold and wet winters, and hot dry summers, also known as the Mediterranean climate. So to the surprise of the travellers looking for the best spot to plant a vineyard in Africa, they found the region of the Western Cape, at the very tip of the continent.

Fast forward to today, and the land is covered in the most exquisite and fruitful vineyards in the world, surrounded by mountain ranges and blessed with sunny weather. It’s no wonder this place has become a tourist’s dream. The most famous Winelands of the Cape include Beau Constantia, Stellenbosch and Paarl.

Newcomers To The SA Wine Industry 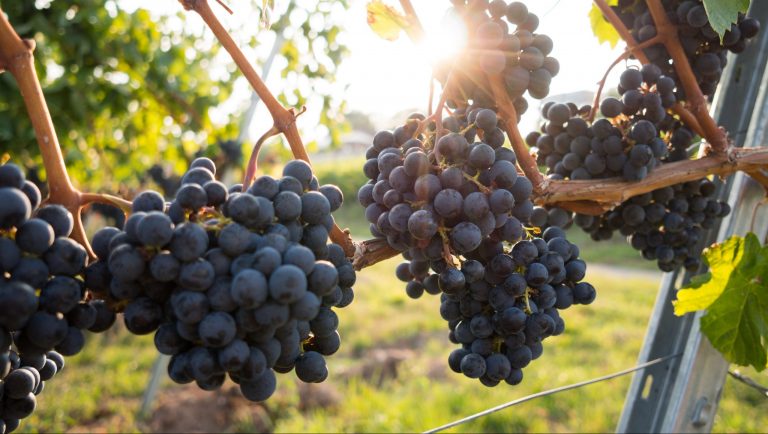 South Africa has been in the wine game for a while, so although it boasts century-old methods of winemaking, there are regions dabbling in the craftsmanship of modern techniques. “Natural wine” has blown up in the last couple of years globally and in South Africa. Swartland is home to some up and coming natural winemakers.

The latest trend in winemaking started in the US, has made its way to the winemakers and enthusiasts of South Africa and has especially procured the interest of the younger generations. The term “natural wine” simply means wine harvesting that follows an organic method, such as using no pesticides. It also means that the wine is intended to be enjoyed the year it was produced and is not suitable for ageing.

Also see  Inside the Vineyards of South Africa

What South African Wines You Need To Try

The next time you plan on vacationing and are looking to dabble in a wine tasting experience to sample the best South African wines on the market, look no further than the Western Cape of South Africa.

The province boasts an array of experiences to enjoy, and there are some wines that just need to be tried while you’re there that will have you coming back every year for more. You’ll find all the common grapes in this region, such as Chenin blanc, sauvignon blanc, pinotage, pinot noir, cabernet sauvignon and many others.

The pinotage is the most notable and has become an iconic and reputable option recommended by many wine institutions. 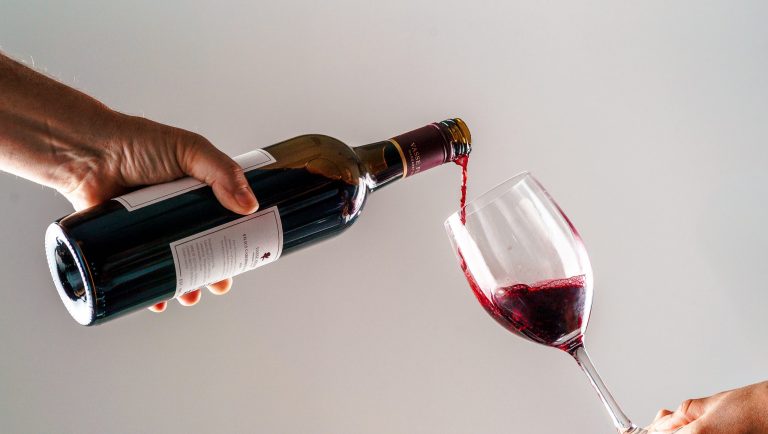 Although every South African wine variety is a stand-alone triumph, the pinotage has made quite the name for itself. A blend unique to South Africa, it has become globally recognized, and therefore a proud product of the local winemakers.

Thanks to Abraham Izak Perold, the blend of the pinot noir grape and hermitage grape came to fruition and resulted in the perfect creation of a dry well-wooded wine we now know as Pinotage. This wine certainly is adaptable, as it’s known to be paired with a variety of food. Fatty fish like tuna, or steak or even vegetarian dishes like soup and roast vegetables, whatever you do with it, it’ll always be good.

How Much Does South African Wine Cost?

If you’re a wine lover traveling from the US or Europe, South Africa offers some of the most affordable wines out there. There’s a surplus of options on the market, making it easy to find a good bottle of wine for less than ￡15, or $20 a bottle. There are also many tourist attractions that include wine tastings for a reasonable set price, so you can try a little bit of everything. And if you really don’t want to splurge, the local grocer will offer a pretty fine local wine selection for an average of ￡6 or $8 a bottle, a serious steal.

Also see  Inside the Vineyards of South Africa

Don’t be fooled by the average cost of a reasonable bottle of South African wine, as there are some wines on the market that may attract an investor’s eye. So many South African wines can be purchased and aged for up to 20 years, and the price can increase exponentially.

A good example would be the 2015 Kanonkop Paul Sauer. The price grew from $67 to $352 – a 400% jump between 2019 and 2020. South African wines are often a popular sell in many wine auctions around the world, and collectors everywhere would be proud to hold one or a few in their collection.

What Are The Best SA Wine Brands?

The first of the South African wine brands you’d want to try would be an award-winning Pinotage such as Kanonklop Black Label Pinotage. Some other famous names in the game would be Diemersdal, Beerslaar, or Flagstone Writer’s Block.

If you are looking to have access to some South African wines in the UK, there are many speciality wine stores that offer a fine selection, in addition to some online resources that can help you decide on what you are looking for.

So that leaves you with no excuses, go out and try some incredible South African wine!