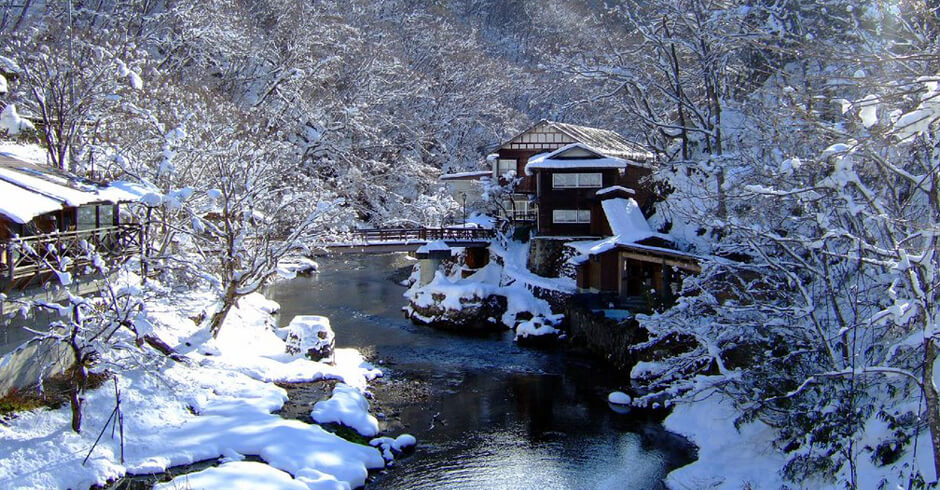 When you’re in the mood for introducing a bit of fun and warmth to the otherwise cold winter period, and when trying to build a snowman out of an ugly grey pulp barely deemed snow doesn’t quite cut it anymore, there happen to be some attractive alternatives. Here’s a little inspiration on what you can get up to during the winter, and where you can go do them. 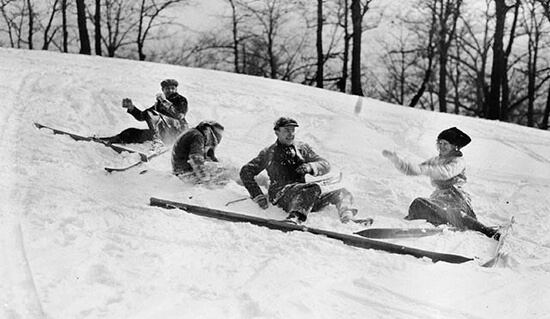 According to some suggestions, and although the same can’t be said for snowboarding, skiing is making steady progress in terms of popularity. For some that’s bad news, as it means crowded pistes and long queues for the chairlift, but on the bright side, skiing is more accessible than it has ever been in less obvious locations. Between you and me, and though it won’t topple the Alps anytime soon, the resort Åre in Sweden is by far Europe’s next big thing.

Read: 10 Ski Resorts You Should Check Out

What’s even more accessible is donning a pair of skates on a body of ice. The whole fanfare of Christmas brings with it ice rinks left right and centre, or even a frozen pond if you’re lucky (and brave). London certainly has its fair share, with almost as many as 15 rinks popping up throughout the capital. 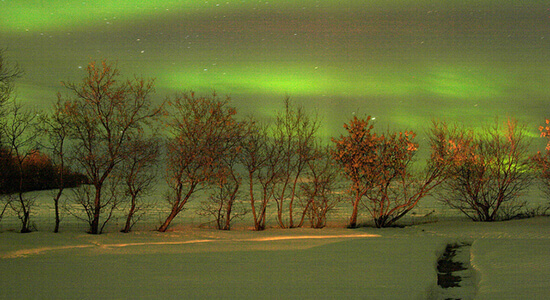 There might not be as many ways to enjoy the winter weather as we’d like but, even so, petrolheads are rarely left out of any equation. The frozen fjords of Sweden and Finland provide a particularly alluring racetrack, especially when the man seated next to you is an ex rally driver. Just make sure you don’t have similar ideas when you spot that patch of black ice on the M25.

If you prefer a slightly more laid back approach to your winter activities, then perhaps landing a big fish is more your cup of tea. Some of the best ice fishing can be found not too far away from Helsinki, with the most prestigious fishing competitions held there.

The Aurora Borealis, or Northern Lights to you and me, are better seen during the autumn and winter months in Scandinavia, purely because that’s when this part of the world sees fewer hours of daylight. That means that, as well as the possibility of seeing the lights (or ‘Tricky Lady’ as the locals would say), there’s ample opportunity to indulge in other wintery pursuits. 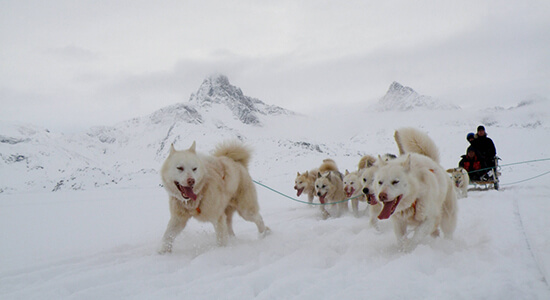 There are a handful of destinations to explore if the idea of dog sledding is appealing, but few allow you to roam the outdoors with local Inuit hunters in Greenland. The dogs they keep are a big part of the Inuk’s life, some would say the biggest, and although we have our furry companions at home, nothing better reflects the understanding between creature and man than these men and women and their dogs.

If we’re lucky enough to see snowfall this Christmas, then all you need is a suitable piece of brightly coloured plastic and a moderately sized hill and you’re set. If, however, you require something a little more adventurous, then some Olympic style bobsleighing might be on the agenda. Lillehammer in Norway hosted the ’94 Winter Olympics, and if you have the nerve, you can ride a four man bobsleigh down the 1,365-metre track. All with some supervision from the GB team, of course.

Also see  Where to go Fishing in the UK 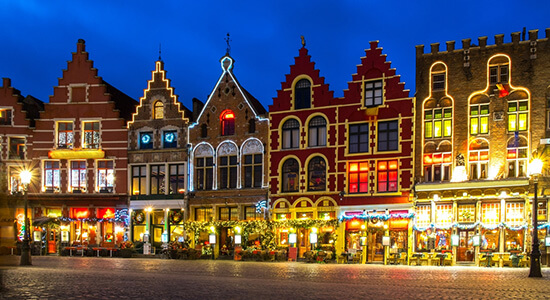 That image we have of Christmas – brightly-lit and snow-topped medieval houses we’ve only really seen represented in the form of small gingerbread models – is further accentuated in Bruges by horse-drawn carriages, a well sized ice rink, snow sculptures, and of course the charming Christmas market. For such a small town, it has a good line up of things to see and do.

It might seem a little contrived at first thought, but bathing in an outdoor hot spring to ward of the cold is anything but. The Japanese are particularly good at it, and seeing as they reside on such a volcanic country, it’s easy to see why. Onsen are scattered the length of the country and have been around for millenniums.