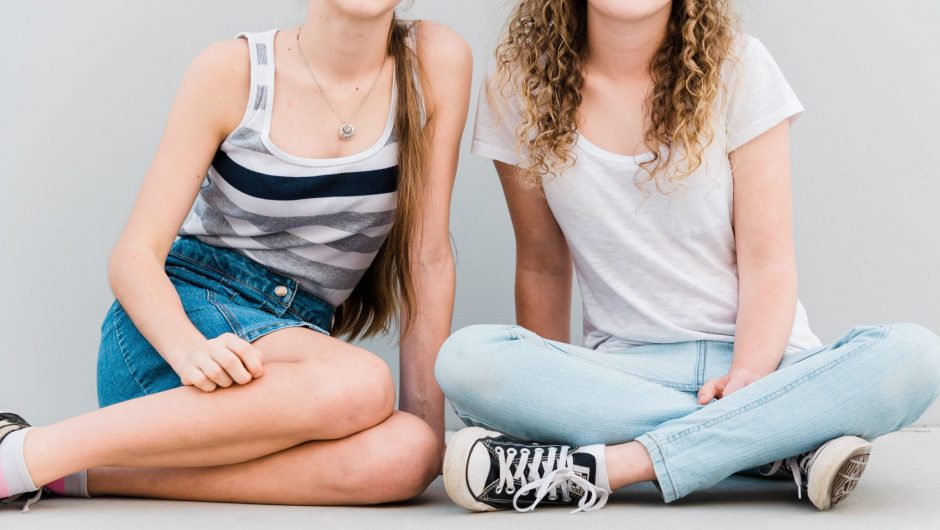 English adults of working age spend a staggering 9.5 hours every day sitting on their behind. Crazy, right? With most work being computer-based these days, and a global pandemic demanding us to stay indoors, a chair or couch is where we’re pretty comfortable.

It turns out that sitting doesn’t just tell you how lazy you are or how desk-ridden you are because of work. The way you sit can actually tell a lot about you as a person. From your seating position and posture, it’s possible to decipher your mood and even your personality.

Take a seat and get comfortable but don’t move too much! We’re going to show you how the way you’re sitting right now carries more meaning than you might think.

Can You Sit Yourself Happy?

It doesn’t take a genius to gauge how a person is feeling based on their posture. Someone slumped over with their neck and shoulders curved forward and their head hanging down is probably not feeling bright-eyed and bushy-tailed. But someone who’s sitting up straight with their chest confidently pushed out is ready to take on the world.

Cognitive scientists have found a powerful link between posture and mood. Embodied cognition is the idea that the relationship between our mind and body runs both ways. Not only does the mind influence the way our body reacts, but the form of our body also influences our mind.

9 Facts on the Science of Happiness You Never Knew 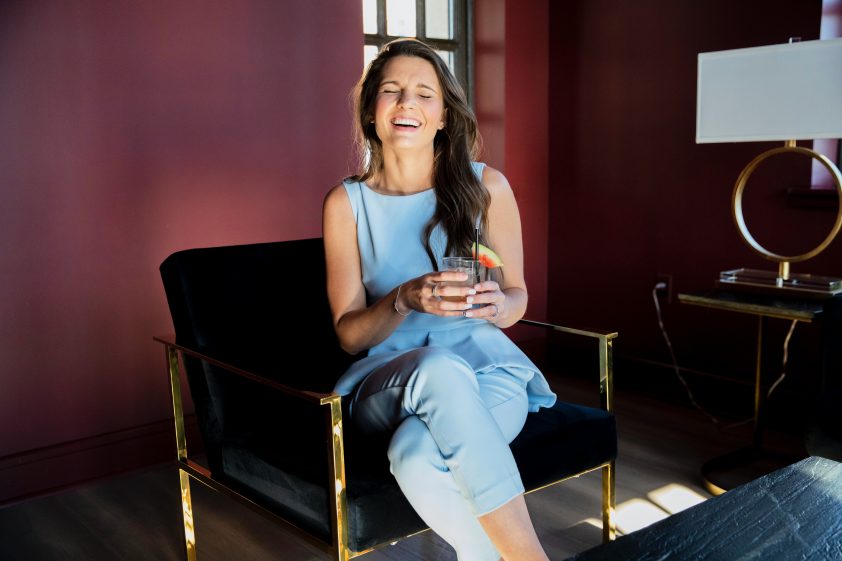 The Power of the Power Pose

Just ask, Amy Cuddy, the social psychologist behind the wildly popular TED talk on how your body language can shape who you are. Her controversial self-improvement technique “power posing” was all the rage in 2012. It involved taking on a high-power pose or expansive posture to influence other people’s perceptions as well as your own mind.

Cuddy argues that the way you hold your posture tells your brain that you’re powerful, which, in turn, affects your attitude. By sitting in a high-power pose (expansive posture) rather than a low-power pose (leaning inward, legs crossed) you feel more powerful. Her study at Harvard University found that you can actually change increase your testosterone and decrease cortisol levels, further evidence of increases in feelings of power.

So next time you find yourself feeling a bit down in the dumps, take a moment to assess how you’re sitting. Are you sitting upright? Is your chest out? Have you taken on a so-called high-power pose? Perhaps a minor change to your seated position could have a meaningful impact on your mood.