Blog » Wine, Beer & Spirits » Wine » The Story of Sherry in the UK: How did Sherry Come to Britain?

By EU law, sherry must be created within the ‘Sherry Triangle’, a small area in southern Spain. Yet the fortified wine has found itself an unlikely second home over the years, upon the rather less clement shores of Great Britain. Discover the story of sherry in the UK.

First shipped to England in 1340, sherry has embarked on a remarkable relationship with the country ever since. Sherry expert, Richard Witter, works with Gonzales Byass, one of the UK’s leading sherry providers. Over a glass of the finest Tio Pepe, he tells me how Britain’s love affair with the drink began at the beginning of the sixteenth century.

At this time, the Spanish spotted an opportunity to make sherry the leading wine import to Britain, as foreign relations had waned between England and France. The Spanish abolished export tax for wine in Sanlúcar and gave English merchants preferential treatment.

Witter and I are sat in London’s first dedicated sherry bar, Bar Pepito. He tells me how butt after butt of the fortified wine rolled into Britain at this time, sherry fast becoming a national favourite.

The love affair was cruelly cut short, however, as relations turned sour between England and Spain through the sixteenth century. As the English rued the loss of the fortified wine, relations sunk further still when the Eighty Years’ War began. So when Sir Francis Drake attacked the port of Cadiz, in 1587, capturing the harbour, he had one particular target in mind. 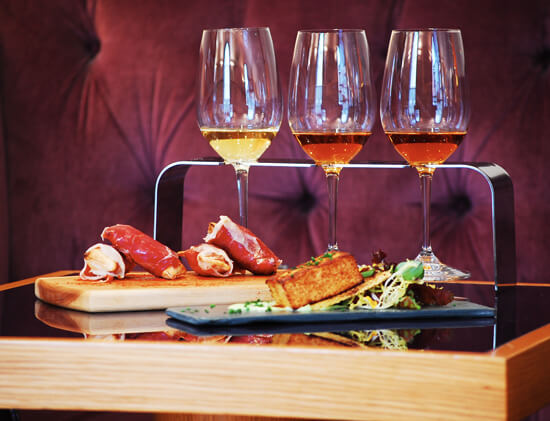 Drake brought a mighty 2900 butts of sherry home with him. News of the return of the fortified wine spread throughout the country, fuelling the desire for it. Witter tells me that this was the watershed moment; from then on the desire for sherry in the country had to be satiated.

And so it was that, after the end of the Eighty Years’ War, the creation of sherry was altered. As well as seeking to satisfy local drinkers, sherry was made with the delivery to Britain in mind. This made sense since, outside of Jerez and Cadiz, England was the only other location where sherry was being drunk in high volume.

Into the eighteenth and nineteenth centuries, the mass volume sherries being made for export to Britain were very different in character to the sherries made for consumption in Andalusia. Most exported sherry was dark and rich in flavour, sweet and heavily fortified. Meanwhile, sherry drank in the local vicinity tended to be lighter and dryer in style. Witter shows me a record from the Gonzales Byass archives – it wasn’t until 1844 that a Fino, characterised by its dryer taste, was first shipped to England.

As the nineteenth century drew to a close, however, disaster lurked. Witter tells me how, for a time, it seemed like sherry, as with most wines grown in Europe, might be no more. Jerez’s vineyards were all but wiped out in 1897 with the arrival of the phylloxera devastation – aphids from America came and destroyed vineyards across Europe. Fortunately, growers replanted their vines, and the large stock of wine held in the sherry bodegas allowed exports to continue during the disruption.

The British penchant for a sweeter sherry continued into the twentieth century, as brands such as Croft Original Cream and Harveys Bristol Cream came to prominence in the 60s and 70s. These sweeter styles of the drink became known as cheap and fusty – a drink fetched from the back of the cupboard and dusted down at Christmas time.

Where to Go Sherry Tasting in London

Where does Sherry come from ? 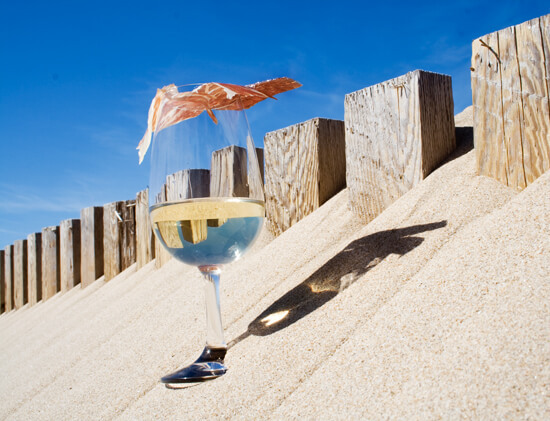 As a result, the popularity of sherry declined towards the end of the twentieth century, becoming seen as the tipple of the grandmother. Sales fell and Diageo, the largest alcoholic beverages company, sold off all its sherry businesses. The future for the fortified wine looked bleak not just in the UK, its biggest market, but across Europe in other core areas such as Germany, the Netherlands and its home, Spain.

Marketing buffs were enlisted but the decline of sherry seemed irreversible, Wyatt tells me sadly. One more sip of the Tio Pepe, however, and Witter beams. With the introduction of the drier, more refined sherries to the UK after the turn of the millennium, sherry has been making quite the comeback. Marks & Spencer went from stocking just five sherries to 12. Tapas restaurants popularised the beverage, while sherry bars popped up – both catering to a younger audience and focusing on the drier sherry varieties.

Has all the talk of sherry in the UK primed your senses? Take a peek at TRULY’s sherry tasting experience at COMO’s 5-star Halkin Bar, where a bar expert will explain the tasting notes and origins of three of the finest sherries, such as Fino Una Palma, Amontillado Tio Diego and Oloroso Gobernador. The sherries will be matched with appetising tapas.

Interested in learning more about Sherry ? Explore Spain’s Sherry inspired getaway, where you’ll take a behind-the-scenes look at the complicated process of making sherry, with tasting at Lustau winery.

How to Pair Sherry with Food