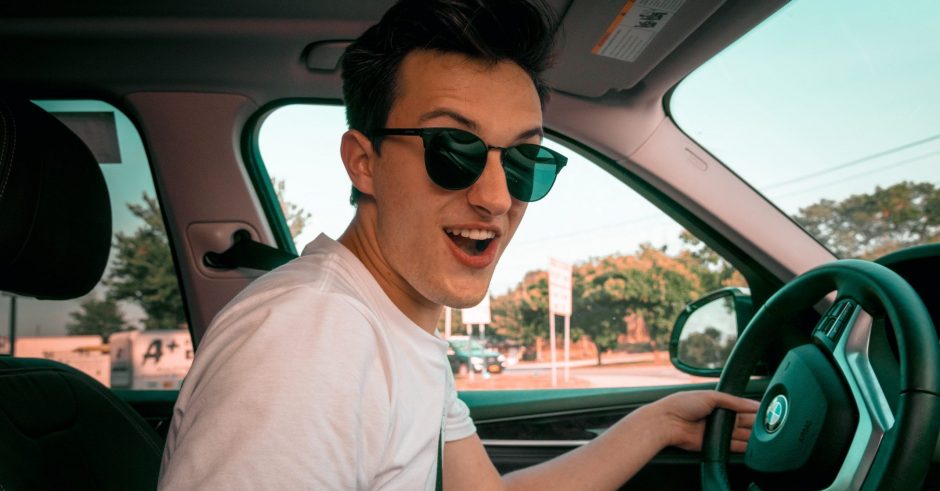 “Finding a Christmas gift for my man is a breeze.” Said no-one ever.

Unfortunately men can be notoriously difficult to buy gifts for. That’s why they seem to get the standard jocks and socks combo in their Christmas stockings. Every. Damn. Year.

But enough’s enough. A man can only wear one pair of socks at a time, and we’re pretty sure he’s capable of buying those himself. It’s time to get a little more creative when it comes to buying gifts for him.

Instead of getting him a tedious holiday gift you think he needs, why not work with his interests and buy him something that he actually wants. Sports fan, beer lover, cigar snob – boys will be boys and they just want to have fun.

Here are seven thoughtful, kick-ass Christmas gifts for that special guy in your life that won’t sit in his sock drawer all year.

Buy a Bespoke Gift for Him

Husband, father, brother, lover. It doesn’t matter who he is, he deserves something a tad more exciting than soap on a rope and polka dot socks.

Treating him to an unforgettable experience gift for him says a lot: that you know him, that you care about him, and that you expect a suitably kick-ass gift from him in return.

If none of these holiday season gift ideas are up his alley, take a look at our other exciting gifts for him. Guaranteed you’ll find something that he’ll love. Or better yet, create a bespoke gift and truly make his dreams come true.